The United States of Moisture Extremes 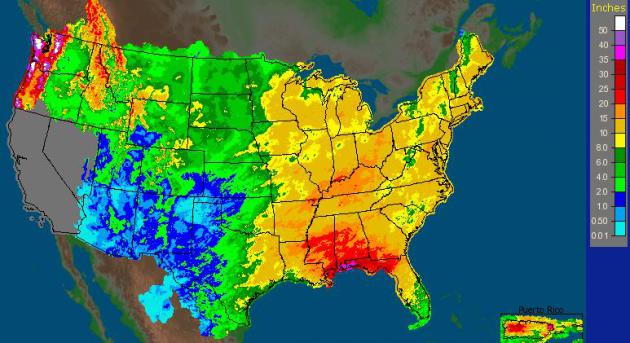 90-Day Precipitation. I found the map above fascinating; extreme rains for the Pacific Northwest and Gulf Coast, with precipitation well above average east of the Mississippi, but precious little rain over the southern Plains and NO rain to speak of for much of the southwestern USA. Source: NOAA. 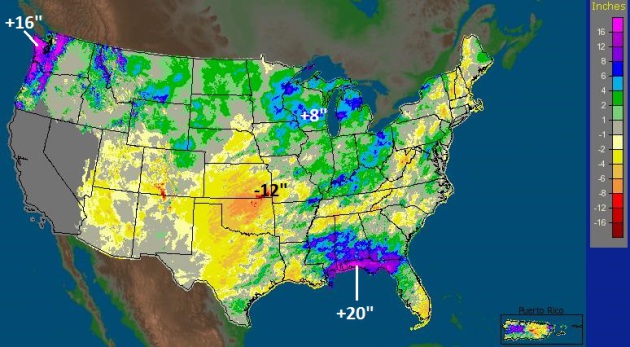 90-Day Precipitation Departure from Normal. A series of closed “cut-off” lows as created a quilt-work of moisture haves and have-nots since mid-February. Much of Minnesota and Wisconsin is 4-8″ above average for the last 3 months, while farms near Wichita, Kansas are running nearly a 12″ rainfall deficit. 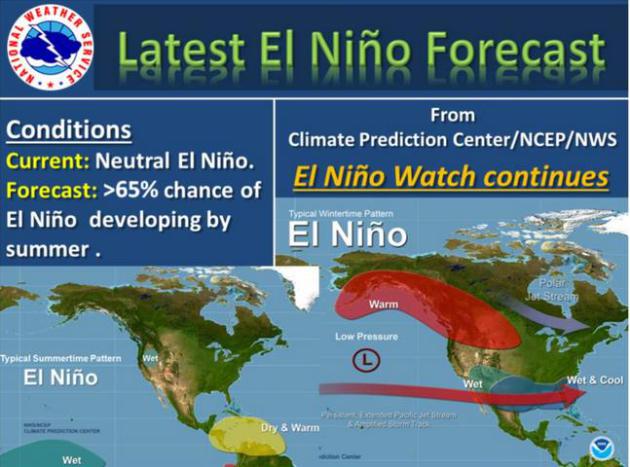 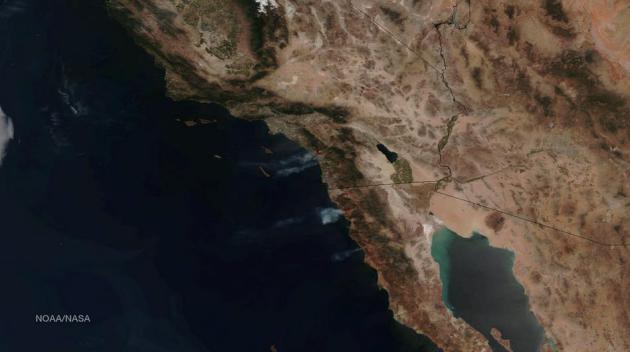 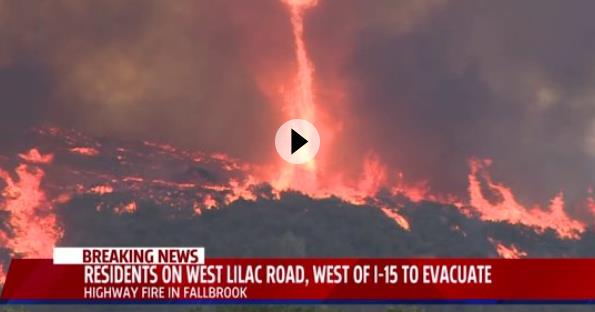 Firenadoes Spotted In San Diego Wildfires. Fox43.com has video of one of these spinning updrafts of fire and ash; here’s an excerpt of an explanation from Vox: “…Most often, the cyclone sucks carbon-rich gases, produced by burning plants, upward. At ground level, these gases might not come into contact with enough oxygen (needed to fuel a fire) to burn, but once they’re aloft, they mix with fresh oxygen and start burning suddenly. Once this happens, the extreme temperatures of a fire tornado (as high as 2,000°F) can be hot enough to re-ignite ash that’s been sucked up from the ground — and mixed with fresh, oxygenated air — as well…”