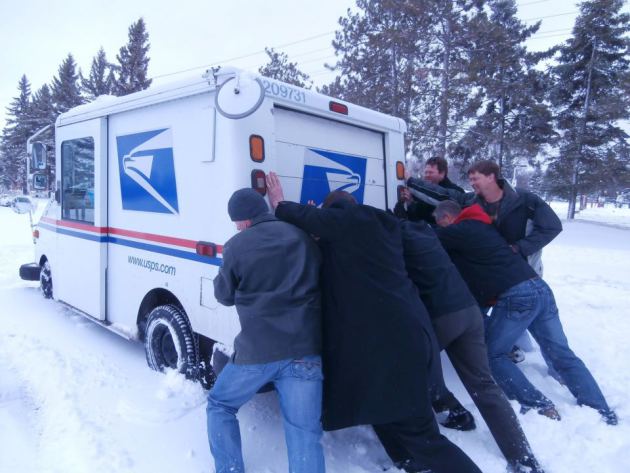 I suspect a conspiracy, a vast cover-up. This winter is turning into a snowbird machine. People who never considered moving to Scottsdale or Ft. Myers are starting to do the math.

Minnesota is home for me, but I find myself accepting odd speaking requests in warmer climes, anxious to learn more about the intricacies of tropical meteorology. Any excuse to escape. 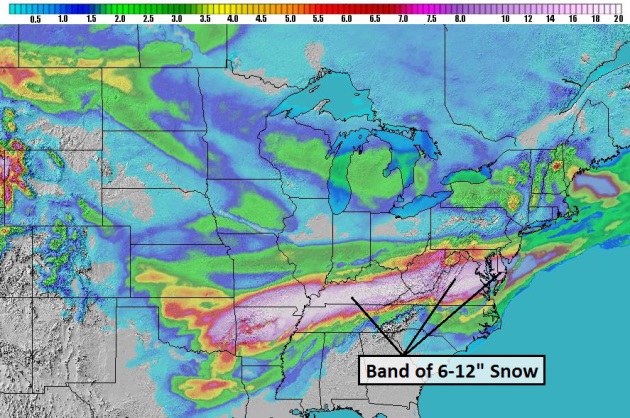 A New Form Of D.C. Gridlock. Politics will have nothing on the weather in Washington D.C. today. The atmosphere always bats last, as will be evident in our nation’s capital, where as much as 8-12″ snow may pile up today. In a city where the mere mention of “flurries” can incite panic, imagine what a cool foot of snow is capable of? Heavy snow and ice is spreading east across the Virginias and Maryland into Delaware today – travel to the East Coast will be impacted. NAM data courtesy of NOAA and Ham Weather.

States of Emergency
– Declared in Delaware
– Mississippi Governor declared one for northern MS
– Federal offices in Washington DC closed due to heavy snow and ice risk
– DC schools, along with those in Howard and Charles Counties in nearby Maryland, are also closed today.
– Fairfax County (VA) schools/offices closed today
– University of Oklahoma closing campus for today

* Thanks to Chris Bianchi at WeatherNation for the update. 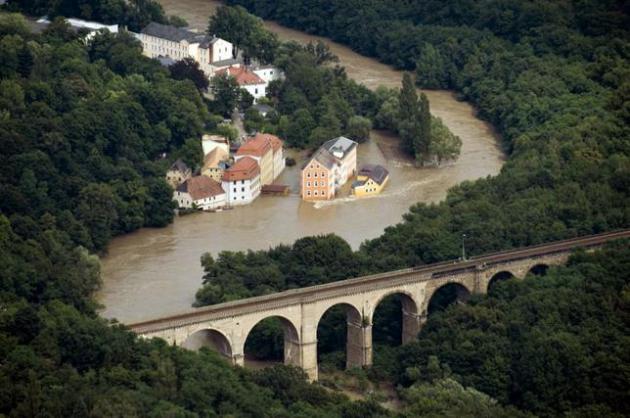 Europe’s Flood Losses To Soar By 2050. Scientific American has the article; here’s the introduction: “Extreme floods like those swamping parts of Britain in recent months could become more frequent in Europe by 2050, more than quadrupling financial losses, if climate change worsens and more people live in vulnerable areas, research showed on Sunday. The study said instances of very extreme floods, which now occur about once every 50 years, could shorten to about every 30 years, while cases of extreme damage now occurring once every 16 years could shorten to once every 10 years…”

File Photo above: “An aerial view of the Neisse river near Goerlitz, Eastern Germany, photographed on Sunday Aug. 8, 2010. The flooding in central Europe has struck an area near the borders of Poland, Germany and the Czech Republic.” (AP Photo/ddp/ Jens Schlueter). 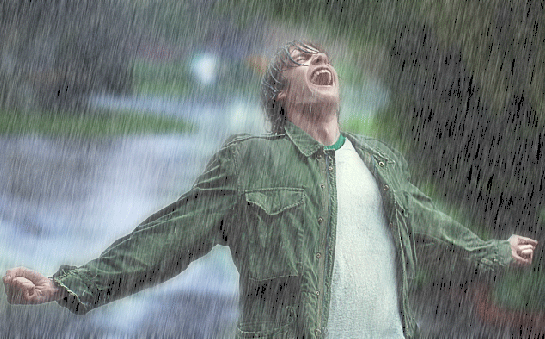 Los Angeles, Here’s How To Drive In The Rain. Now before you scoff or laugh, keep in mind that it rained HARD late last week with widespread street flooding. But I thought it curious that The Los Angeles Times ran an article reminding locals how to drive in the rain; here’s an excerpt: “…Here’s an “am I doing everything I can to avoid a wreck” checklist.  Work your way down. It could help keep you, and all those drivers hurtling alongside you, safe:
Pan and scan
Keep your eyes scanning the roadway to avoid road debris and look out for disabled vehicles in reduced-visibility conditions.
Slow. Down.
Driving at reduced speeds helps you prepare for sudden stops due to debris and other hazards. Reduce your speed — particularly as you drive through puddles…” 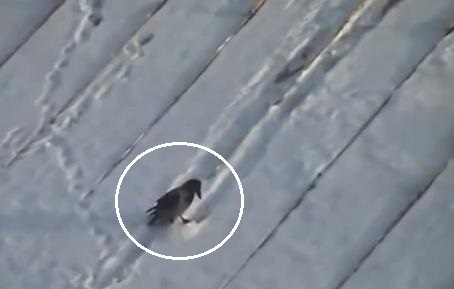 One Of The Funniest Things I’ve Ever Seen: “Crow-Boarding”. Feeling blue about the 428th wind chill advisory of winter? Take the time to watch this YouTube clip from Russia. No, you can’t make this stuff up. 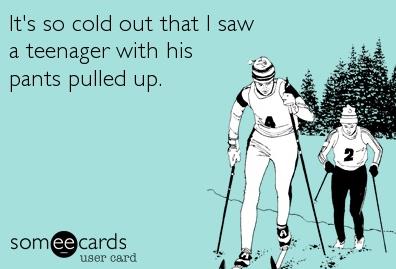 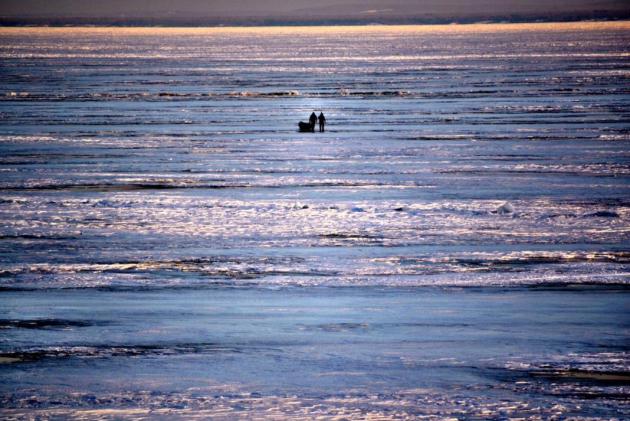 Paul Douglas
Welcome to the WeatherNation blog. Every day I sift through hundreds of stories, maps, graphics and meteorological web sites, trying to capture some of the most interesting weather nuggets, the stories behind the forecast. I’ll link to stories and share some of the web sites I use. I’m still passionate about the weather, have been ever since Tropical Storm Agnes flooded my home in Lancaster, PA in 1972. I’ve started 5 weather-related companies. “EarthWatch” created the world’s first 3-D weather graphics for TV stations – Steven Spielberg used our software in “Jurassic Park” and “Twister”. My last company, “Digital Cyclone”, personalized weather for cell phones. “My-Cast” was launched in 2001 and is still going strong on iPhone, Android and Blackberry. I sold DCI to Garmin in 2007 so I could focus on my latest venture: WeatherNation. I also write a daily weather column for The Star Tribune startribune.com/weather And if you’re on Twitter, you’ll find me @pdouglasweather.