A storm system moving through the eastern half of the country on Wednesday and Thursday will make for soggy traveling conditions for many Americans as they travel along highways and airport hubs. The images below suggest weather conditions and temperatures around midday on Wednesday and Thanksgiving Day Thursday.

1 million more travelers than last year will take to the highways, skies and seas

AAA projects that 48.7 million Americans will journey 50 miles or more from home this Thanksgiving, an increase of one million travelers compared with last year. This represents a 1.9 percent increase over 2015, and the most Thanksgiving travelers since 2007. The Thanksgiving holiday travel period is defined as Wednesday, Nov. 23, to Sunday, Nov. 27.

Here’s an interesting visible satellite loop from PM Monday, which showed the fresh snow from the storm system late last week across Minnesota. You can see the snow (stationary) vs clouds (moving) pretty clearly in the loop below. Note that the clouds moving in PM Monday were from the same storm system that brought us wintry precipitation and accumulating snow on Tuesday!

Here’s a higher resolution visible satellite image of the snow across parts of the Upper Midwest from the winter storm late last week. Also note that you can see several large lakes below as they are not yet frozen and show up black in the image below. 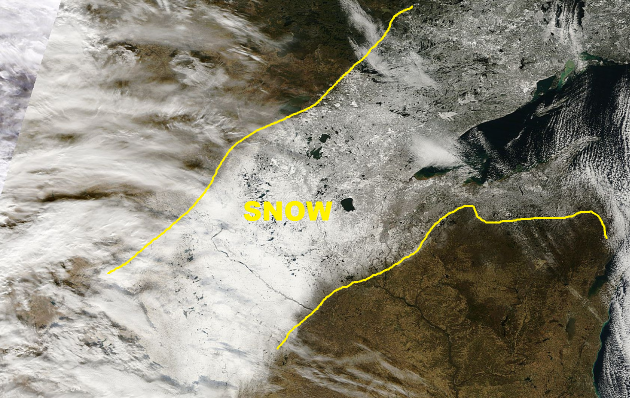 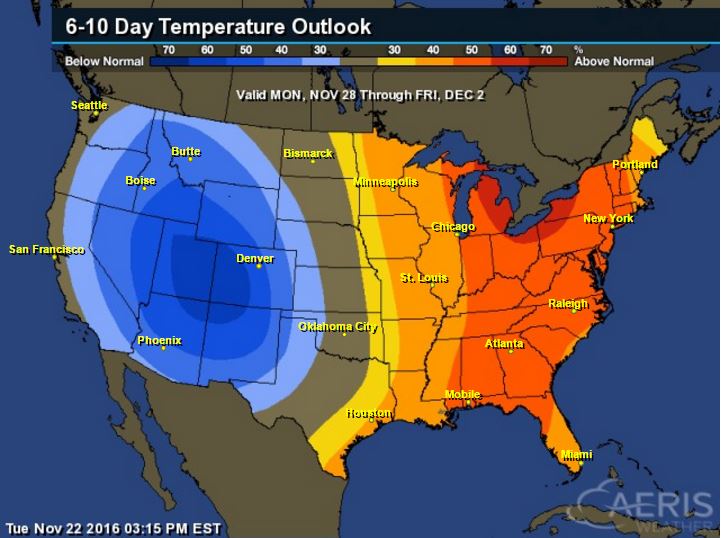 Our more active weather pattern is certainly more evident now as several storm systems work across the nation through the end of the week. The first of which will bring a wintry mix and accumulating snow across parts of the Upper Midwest, the Great Lakes and the Northeast. The next system will bring heavier rain along the West Coast and snow to the high elevations in the Northwest.

According to NOAA’s WPC, heavy moisture will continue along the West Coast, mainly from northern California to Oregon and Washington. Scattered showers and storms could lead to heavier pockets of rain in the Deep South.

Here’s the potential snowfall through Saturday which shows heavier snow starting to move in along the high elevations in the Western US.

Twice a year we play a waiting game involving – arguably – the most beautiful stretch of highway in Washington. That waiting game is over for 2016. The State Route 20 North Cascades Highway is closed for the winter. After temporarily closing the highway on Friday, Nov. 18 due to increased avalanche risk, we reevaluated the conditions on Monday morning and, combined with a forecast of increasingly rough weather later this week, decided to call it a season. The pass opened on April 22 after about a month of work by our crews clearing the roadway. This year’s closing is almost a week later than in 2015, when we closed it on Nov. 16.

See more from the WSDOTBlog HERE:

(The SR 20 North Cascades Highway closed for the winter on Monday, Nov. 21.) 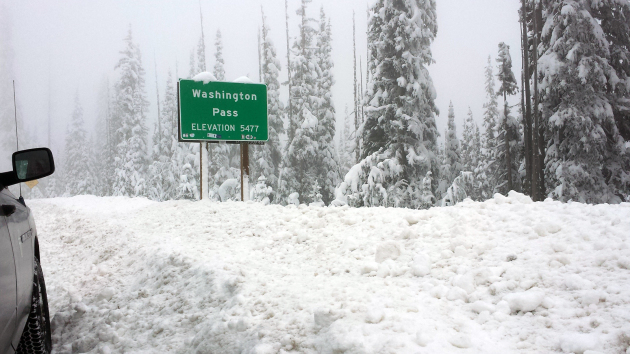 Now that President-elect Donald Trump is meeting with his transition committee, NASA is more than ever, prepared to welcome the new leader. However, speculations are circulating saying that Trump threatens to decrease the agency’s climate change budget to shift focus on the moon and the solar system.Reports say that Donald Trump will cut NASA’s budget to fund missions that will send humans on the edge of the Solar System and to the moon. Although it may sound appealing, that the new leader is actually interested in deep space explorations, it is despondent to hear that the president-elect might still think climate change is a hoax due to this move.
See more from NatureWorldNews.com HERE:
President-elect Donald Trump will reported slash NASA’s climate change budget to fuel deep space missions to the edge of the Solar System and to send humans to the moon.
Photo: Drew Angerer/Getty Images 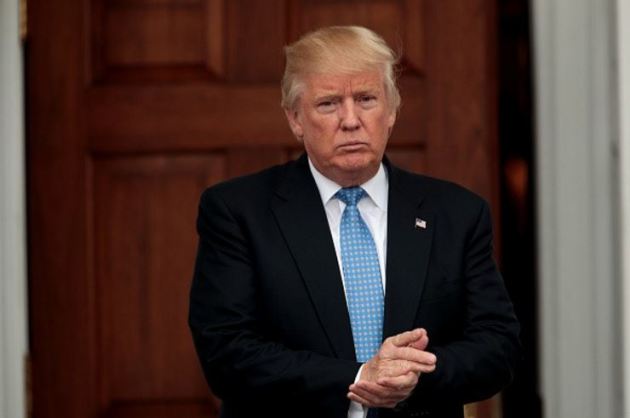 The new GOES-R satellite will track US weather as never before and launched on Saturday eveningA GIF shows a comparison between the current technology and what the latest imaging will look likeSatellite will provide better warning of floods and turbulence and will help tracking volcanic ash cloudsNasa launched the mission this month, which will see a further three next generation weather satellites launched, keeping the GOES network operational until 2036.
See more from DailyMail HERE:

Brazil farmers are experiencing their fastest soybean planting season in history because of favorable weather. But this also means that the country’s second corn crop, planted in the winter right after soybeans are harvested in the center-western part of the country, may well be huge and create pressure for the corn market until the middle of 2017. In recent weeks, INTL FCStone warned observers that soybean planting already reached 30% of expected area, while the usual time to reach this percentage was by the second week of November — a clear indication to make room to plant more corn in the second corn crop in the ideal window for the winter. As of Monday, according to the latest national estimate made by AgRural, soybean planting has reached 73% of the area with a delay in southern states, where corn is just harvested in the summer. 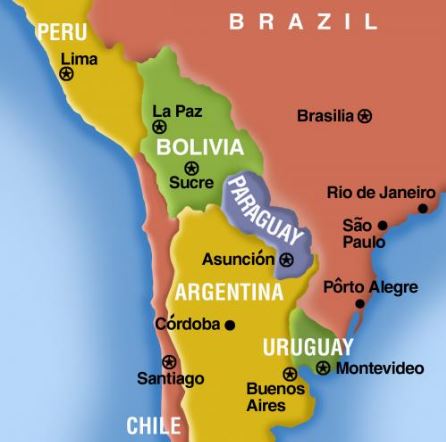 “The National Aeronautics and Space Administration is collecting data on fire safety by setting fires in space. In their second round of experiments, NASA is igniting nine different samples aboard their spacecraft, the Cygnus cargo vehicle, as it orbits Earth. The samples include a cotton-fiberglass blend called Nomex, which is the same acrylic glass used for spacecraft windows. The experiment, called Saffire-II, launched in October 2016 and NASA says the mission will help “develop deep space habitation capabilities,” as well as “validate important habitation-related systems and operations in low-Earth orbit.” Saffire-II is the second of a three-part experiment and aims to build on the data collected during the previous fire safety experiment, Saffire-I.  NASA partnered with the European Space agency and began igniting test samples on Monday around 7:15 pm Eastern Time. Saffire-I investigated “large-scale flame spread and material flammability limits in long duration microgravity,” according to NASA’s website. Before this experiment, the largest fire experiment ever conducted in space was about the size of an index card.”