Next Snow Burst. When it’s this cold the flakes are small, air puffing up snowfall like the feathers in a down comforter. By then, 2-4″ for much of Minnesota and Wisconsin, pushing across the Great Lakes into northern New England. 84-hour NAM Future Radar courtesy of NOAA and Ham Weather. 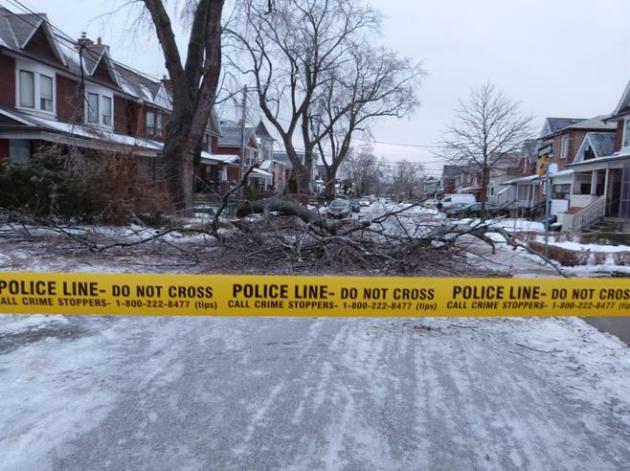 Toronto Hit By Ice Storm, Hundreds Of Thousands Without Power. Treehugger has an update on an extreme ice event; here’s the intro: “The second climate disaster of the year hit Toronto, Canada (here was the first) yesterday as an ice storm took down thousands of trees and power lines, leaving roads blocked and 300,000 customers and up to a million people without power in freezing weather. The head of the local power utility says that it is the worst they have ever seen…” 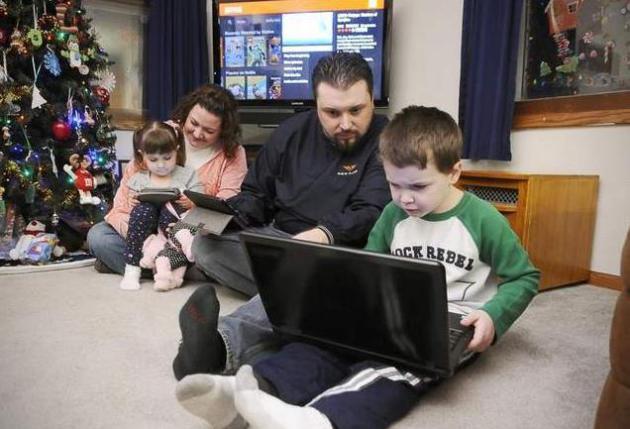 No Cable? No Problem. More Residents Cut The Cord, Opt For Streaming TV. I have DirecTV, Mediacom cable, as well as Apple TV and Roku, and I find I too am watching more streaming television via WiFi. How did I ever get by without Netflix? Here’s a clip from The St. Cloud Times: “…Wall Street media analysts Craig Moffett and Michael Nathanson recently released a report that shows cable operators lost 687,000 subscribers nationally during the third quarter of this year — a much steeper decline than in 2011-12. The cable industry still controls about 55 percent of the pay-TV market in the United States, according to an SNL Kagan report, down from 65 percent in 2006. Like many of the contingent known as cord cutters, the Jonaks’ entertainment now comes online…”

Photo credit above: “Joe and Susie Jonak and their children Lily, 3, and Aidan, 5, use tablets, computers, and their BluRay player to stream video in their home Dec. 11. The family, like many others, got rid of cable or satellite television to stream content on the internet and Netflix.” / Jason Wachter, jwachter@stcloudtimes.com. 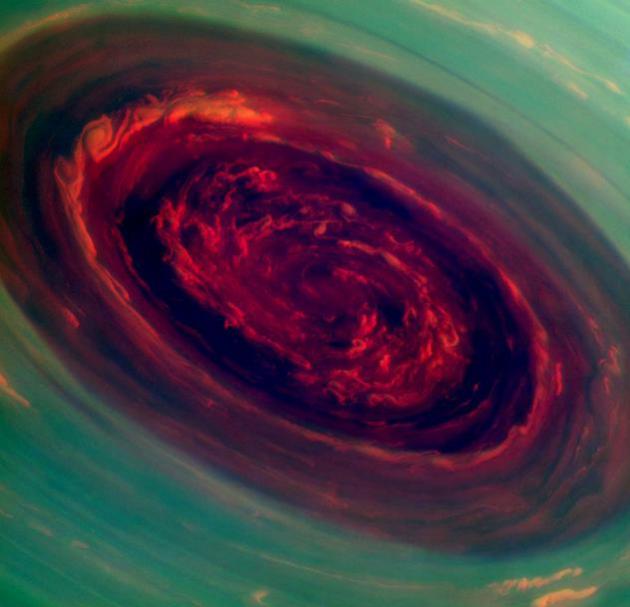 The 100 Most Astonishing Images Of 2013. Gizmodo has an eye-popping, mind-boggling collection of photos from 2013; definitely worth a look: “We post tons of great images on Gizmodo, from space to science to art to design. Here’s a treasure trove of our very favorites that proves that 2013 was, if nothing else, eye-catching.”

Image credit above: massive hurricane on Saturday, via NASA. 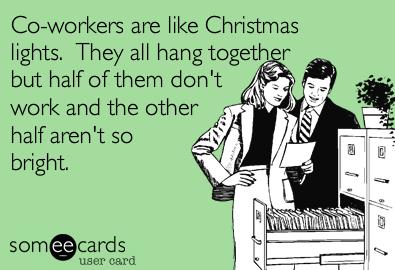 12 Sexiest Ideas For Wasting Crazy Amounts Of Energy At Christmastime. With tongue implanted firmly in cheek, the Energy Blog at seattlepi.com has a few ideas; here’s an excerpt: “..There are so many easy and amazing ways to enhance energy waste around the house during the holidays. How many can you find? Get the whole family to search together and make a game of it! Here are twelve ideas to get you started:
1. String all your old lights on the house and in the yard, then leave them on 24/7.

Untangling that wad of fading, failing incandescent light strands is part of the joy of the holidays. Why change? LED light strands would use 70 percent less energy than traditional bulbs, and they’re brighter so you would use fewer of them. 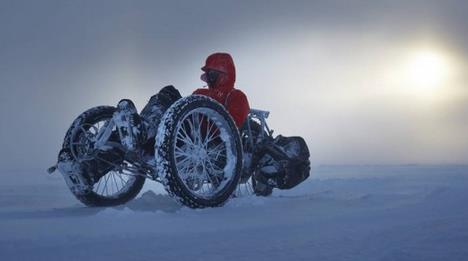 One-Off Fat Trike Attempts World Record Antarctic Trip. You think THIS is cold? This is Club Med compared to Antarctica, and one very ambitous biker. Good grief, I have nightmares that start out like this. Gizmag has more details: “Last winter, polar explorer Eric Larsen attempted to become the first person to cycle to the South Pole. Continually stymied by deep, unrideable snow, Larsen fell behind schedule and was forced to abandon the attempt. This year, several others are taking up the challenge. Thirty-five year-old British adventurer Maria Leijerstam is hoping the ticket to success is a fat-tired recumbent trike built to task…” 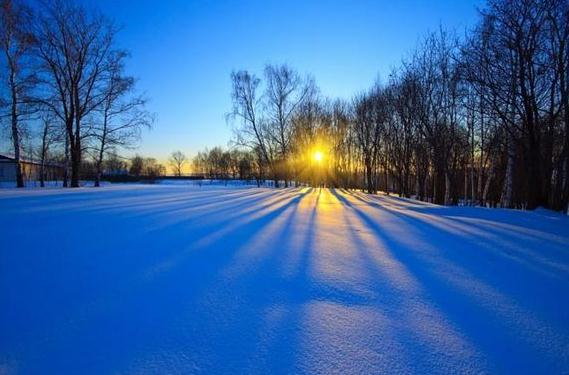