All Aboard! The Pineapple Express is Here!

We’re not talking about this, although it likes a fun place to be, (picture from this Hawaii Blog 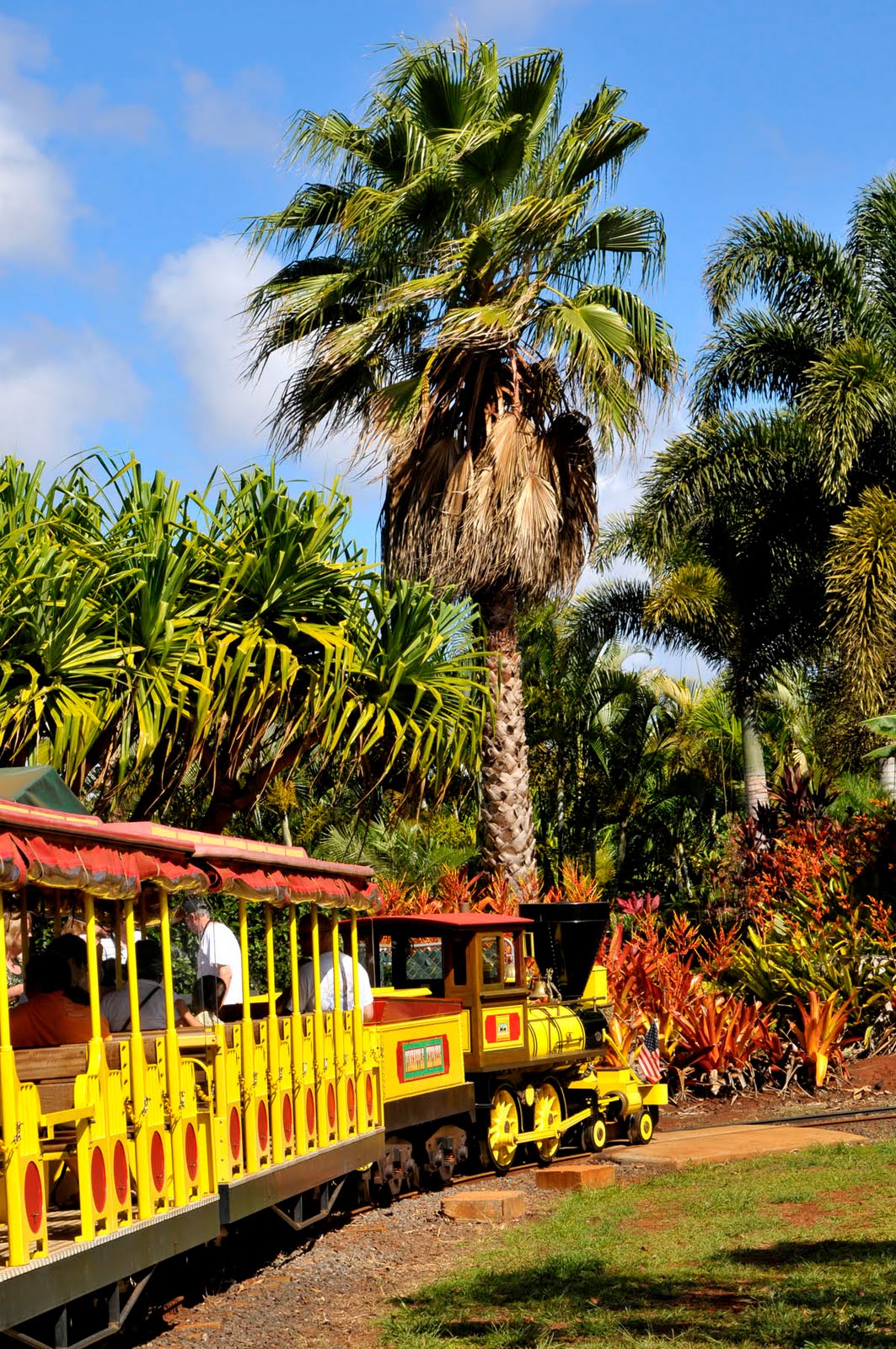 and we’re not talking about this movie, although it was a really funny movie (image from firstshowing.net), instead we are talking about this, a river of moisture that comes from around an area near Hawaii and flows straight towards the west coast.  (this image is from the blog site firedogweather.com)

What is the Pineapple Express?

Well it is, essentially, a river of water that flows through the atmosphere.  An atmospheric river is a narrow corridor of concentrated moisture that moves between, generally, large areas of divergent surface air flow.  It is as if the Amazon River was placed up in the atmosphere and the mouth of the river was at a landmass rather than the ocean.  Typically, these monumental flows of water can transport nearly 90% of the global meridian water vapor but at times, occupy a very small space in the Earth.  The Pineapple Express is one of these atmospheric rivers that is called so because it originates from the Hawaiian Islands.

Why Is This A Bad Thing?

What makes it so potent and devastating to the west coast, is that the orographic influence to the region, helps squeeze out more moisture from the river above.  This makes the rainfall totals across the windward portions of the mountains in the west much higher.  There is the chance of heavy flooding, mudslides, landslides.  And if the temperatures are cold enough, especially in the higher elevations, there will be heavy, wet snow.

This past summer in the west, from Washington to California and out towards Colorado, there were numerous wildfires that scorched the trees, and burned so many square miles.  These trees and their root systems would hold in the soil along the mountain slopes, but with the vegetation gone, the soil is loosely being held on the sides of the mountains.  With heavy rains and gusty winds, the soil can easily be washed down the sides of the slopes, leading to mudslides and complete collapses of sections of Earth.

The “highway of water” flows from Hawaii and heads straight for the San Francisco Bay area and beyond.  The water vapor imagery above shows moisture via the white and green colors where the green is ample moisture.  The black to the brown colors indicate drier air.  The area of low pressure “L” is sitting in the Gulf of Alaska and helping to churn the moisture towards the west coast.

Heavy amounts of rain are coming into California and Nevada.  The green is rain and the heavy batches of showers are the yellow blobs imbedded in the green.  Cities at the foothills of the Sierra Nevadas, such as Merced, Fresno and Sacramento, will be seeing enhanced rain totals due to the influence on the mountains.  In the mountains, above 6500 feet, snow is coming down, by several inches to nearly a foot.  Mammoth Mountain and the town of Bishop in CA are going to see fresh snow all weekend long.

These are some of the locations that saw record breaking rains for Thursday.  Crescent City, CA had a record of 2.00″ in 1995 and saw more than double that in one day, setting a new record of 4.14″.

Through Monday afternoon, a projected 3-5″ could come down across northern California, according to one model.  Notice the big purple bulls-eye where the highest totals could be over 5″ through the weekend.

According to the Hydrological Prediction Center, 9-12″ or more could come down in the highlighted area in northern California over the next 5 days.  Up into WA and OR, west of the Cascade Mtns, 4-6″ is projected to add up.

Here is what flooded roadways looked like in Marin County, CA yesterday.  Marin County is located just north of the Golden Gate Bridge.

Flood watches, warnings and advisories are all in the green shaded counties, from the foothills of the Sierras to the coastal areas on central California.  They are expecting to see over 10″ of rain by Sunday.

Where it is cold enough for the rain to fall as snow, there are Winter Weather Storm Warnings up in the pink where 6-12″ of snow is projected to fall above 6500′.

Even further inland, the atmospheric moisture will spread out into.  Winter Storm Warnings are up in central Idaho and western Wyoming where an astonishing 2-4 feet will come down through the weekend.

Powerful gusts of winds are also coming with this storm system.  The brown shaded counties indicate where a Wind Advisory is and where winds will be sustained around 25-50 MPH.  Gusts will be as high as 80 MPH in the gold shaded counties located in the higher elevations of the Sierra Nevadas and in towards Reno, NV.

The train will keep on coming into the west coast all weekend long.  If you are traveling to those locations, bare in mind you will be facing airline delays.  And there will certainly be road travel issues  along I-5 and through the major roadways that travel east/west through the mountains.

Take care, have a wonderful Friday and a great weekend.