Cold Twins Home Opener. We’ll see who the TRUE Twins Fans are on Monday – who turns out to brave wind chills in the teens. I enjoyed this post in Mark Seeley’s latest WeatherTalk Newsletter: “According to historical analysis by Pete Boulay of the MN State Climatology Office it appears that the Minnesota Twins may open the season Monday (April 1st) with the coldest temperatures ever for this occasion, highs forecasted to be in the low-30s F. The coldest home opener in franchise history was on April 14, 1962 when the daytime high was 34 degrees F (Twins lost to the Angels 12-5 at the old Met). The Twins are scheduled to open against the Detroit Tigers at 3:10 pm on Monday, April 1st at Target Field with an expected temperature of 32 degrees F, and windchill in the high teens F to low 20s F. Long underwear under the uniform may be the common wardrobe that day. Incidentally the warmest ever home opener? On April 22, 1980, again at the old Met against the Angels the temperature was 90 degrees F (Twins won 8-1). You can read more about the weather for Twin’s Home Openers at…”

Mild Saturday, Then Another Reality Check. The latest 84-hour NAM model shows more cold air hurtling south of the border late Sunday into Tuesday. Temperatures moderate the latter half of next week. 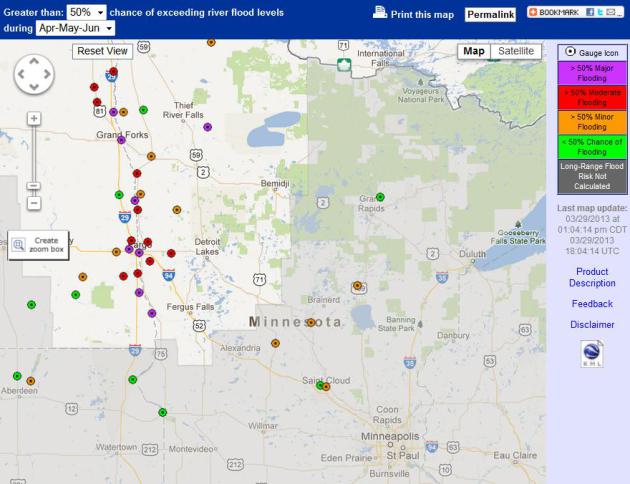 Flood Potential Grows. As much as 5-8″ water in the snowpack over much of the Red River Valley, coupled with lingering chill (and little melting in recent weeks) has increased the potential for major flooding, especially on the Red River from Montevideo to Fargo and Crookston. Details from NOAA: “Areas of concern that have an increased risk over the historical flood history include:

“The threat for ice jams is increasing. This is especially of concern for the upper Mississippi River (Anoka and upstream) and on the Minnesota River. Information that would be very helpful to know include location of the jam (more prone locations include river bends and bridges), tupe of ice (solid sheets or “chunks”), length of the jam and is water rapdily rising behind the jam.” 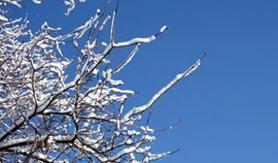 Coldest March For The UK Since 1962. The UK Met Office has the details: “This March is set to be the coldest since 1962 in the UK in the national record dating back to 1910, according to provisional Met Office statistic. From 1 to 26 March the UK mean temperature was 2.5 °C, which is three degrees below the long term average. This also makes it joint 4th coldest on record in the UK. Looking at individual countries, March 2013 is likely to be the 4th coldest on record for England, joint third coldest for Wales, joint 8th coldest for Scotland and 6th coldest for Northern Ireland. 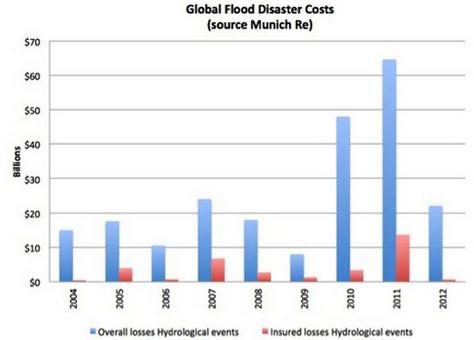 Why You Are Paying For Everyone’s Flood Insurance. Yahoo News has the story; here’s an excerpt: “There are many, many compelling and urgent reasons to take decisive action to combat climate change. Here’s one that’s measurable by dollars added to our budget deficit. Actually by tens of billions of dollars. The soaring cost of private flood insurance is pricing so many coastal homeowners out of the market that the rest of the American taxpayers are having to bail them out – to the tune of $30 billion under the National Flood Insurance Program (NFIP). With over $139 billion in storm, wildfire, drought, tornado and flood damages taking nearly 1 percent of U.S. gross domestic product (GDP) in 2012, the insurance industry is referring to last year as the second costliest year on record for U.S. climate-related disasters. And while insurers do include $12 billion worth of flood-related damages in their estimates, they aren’t the ones getting stuck with most of the bill. It’s us, the taxpayer…” 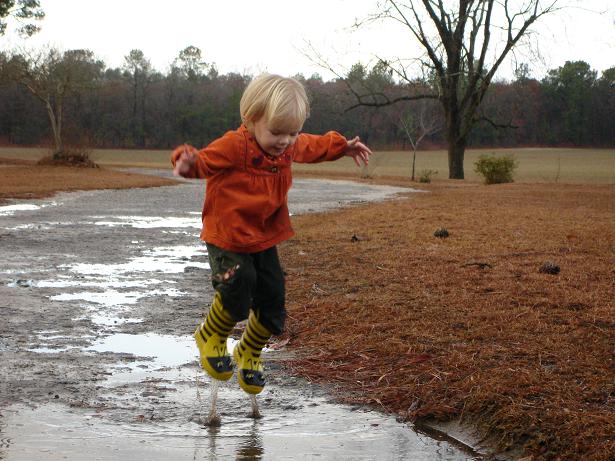 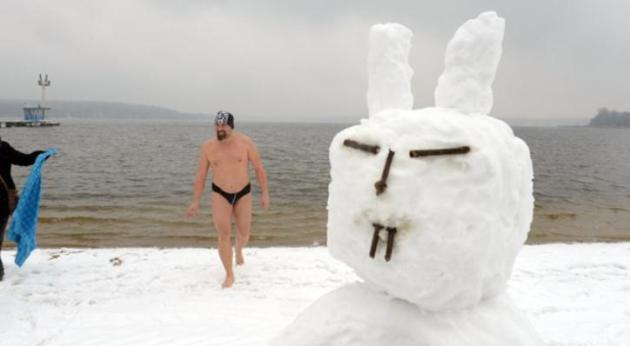 Q&A: Europe’s Freezing Easter, Global Warming And Melting Arctic Ice. The Washington Post does a good job explaining how record melting of Arctic ice last year may be displacing unusually cold air south, creating colder than average conditions across much of North America, Europe and Asia. Here’s an excerpt: “…Global warming is melting the ice cap over the Arctic Ocean. Last September, it reached its lowest extent on record. Climate models show that the loss of sea ice — which acts as a lid on the ocean, preventing it from giving off heat — triggers feedback mechanisms that shake up the climate system further. A series of studies in recent years have shown that one such effect could be changes in atmospheric circulation, resulting in more frequent cold snaps in Europe.

Q: How would melting Arctic ice lead to cold snaps?

A: The theory is the loss of sea ice means more heat is released from the open ocean, warming the layer of polar air over the water. That reduces the temperature and air pressure differentials with more southern latitudes, increasing the likelihood of a negative state in the atmospheric circulation…”

Worst Allergy Season Ever? Fantastic. Something to look forward to. Live Science has the story; here’s an excerpt: “This spring could be the most miserable one ever for those of us with allergies, and we can blame it on climate change.  People in the Northeast, in particular, will be among the hardest hit in the aftermath of Hurricane Sandy and this winter’s record-setting blizzard, both of which dumped massive amounts of precipitation over the region. “[This] promises a robust allergy season,” said Leonard Bielory, an allergy and immunology specialist with the Rutgers Center for Environmental Prediction in New Jersey, a state which suffered widespread destruction from Sandy.  “The first airborne tree pollen has been measured in recent days, and while the count is still low, some allergy sufferers are showing comparatively severe symptoms,” he added. “I expect more tree pollen than ever to be released this spring, and the reaction to the early pollen to be unusually strong…”