Hurricane Ian: Official U.S. Landfall
Tropical Update: Overview of the Atlantic and Eastern Pacific
Ian: Where does it Go Next?
2022 Monsoon Season: Officially Ends Friday
Freeze Alerts for the Great Lakes Tonight
Heat Locked into to the Southwest
All Weather News

Are we going to see a stormier, wetter shift in the pattern?

Marathon Details: Cheer on this year’s marathon runners. More details on the Medtronic Twin Cities Marathon can be found here.

Hints Of A Stormier Pattern? TV news directors and (bored) meteorologists over the eastern half of the USA are secretly praying for a negative phase of the NAO, the North American Oscillation. Such a blocking pattern tends to favor significant storms, rain and snow, especially over the eastern USA. NOAA’s NAO prediction page shows a potentially strong negative shift to the NAO by mid-October. We’re due for a shift in the pattern. 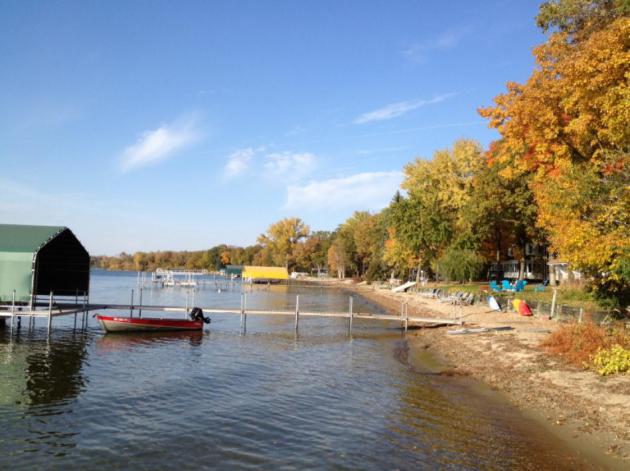 Low Lake Water Levels. You’ve seen the (remarkable) photos from White Bear Lake, but lake water levels are down statewide. Lake Minnesota is down at least 15″ from normal, but closer to 2 to 2.5 feet from the high water mark in 2011, according to the LMCD, the Lake Minnetonka Conservation District.

Major October Snowstorms & Blizzards. O.K. After reading this I’m feeling (a little) better about Thursday’s heavy snowfall over northwestern Minnesota. Dr. Mark Seeley includes a look at some of Minnesota’s most notable October storms in this week’s WeatherTalk blog entry; here’s an excerpt: “Though uncommon, significant October snowfalls and blizzards have occurred in Minnesota’s past.
Other significant October snowfalls and blizzards include: 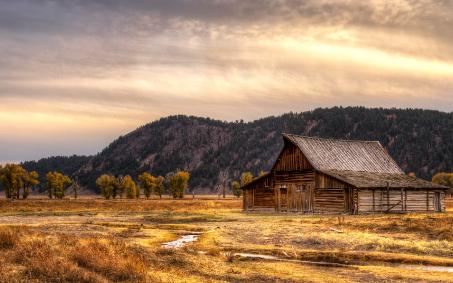 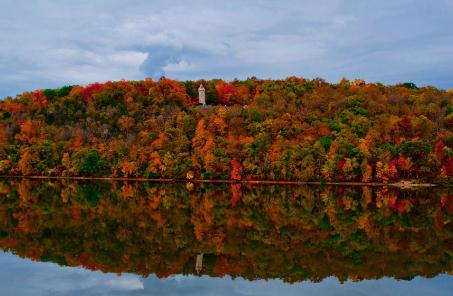 So Nice You’re Seeing It Twice. With no wind and a lake as smooth as glass, the scenery in Oregon, Illinois was like something out of a postcard, courtesy of John Bullock. 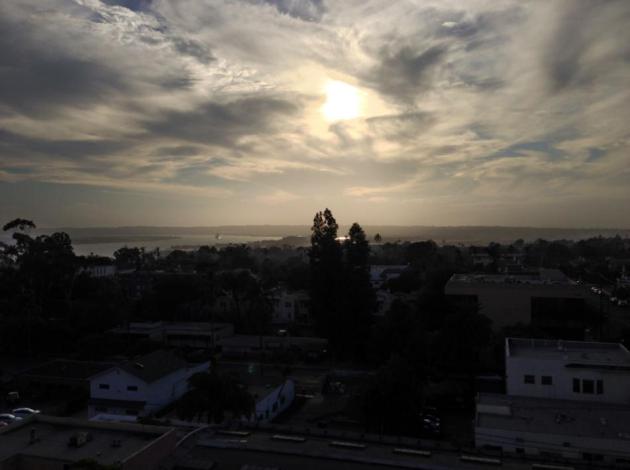 Where This Naming Business Runs Off The Rails. Nate Johnson, meteorologist and Executive Producer at WRAL-TV in Raleigh, NC makes some very good points in his latest installment of Digital Meteorologist about “Hurricane-Name-Gate”, The Weather Channel’s decision to preemptively name major winter storms and blizzards this upcoming winter season. Here’s an excerpt: “…Whether he’s been successful in convincing the public of that or not aside, The Weather Channel’s unilateral plan to name winter storms, without coordination with the National Weather Service, threatens to set him – and us – all back a good bit.  Take, for example, TWC’s stance on the winter storm moving into the northern Plains right now.  Because it didn’t meet their “geographic” and “population” criteria, this storm will not get one of the names they’ve laid out for the season.  Their winter weather expert Tom Niziol, former Meteorologist-in-Charge at the Buffalo NWS office, and Jim Cantore even had to spend time yesterday afternoon explaining why this “overachiever” of an early winter storm won’t get a name.”

“I’m Not Going To Be Ashamed” KSTP Meteorologist Reveals Battle With Bipolar Disorder. Kudos to Ken Barlow for having the courage to come forward – and in the process help a lot of Minnesotans struggling with the same disease. Here’s an excerpt from TVspy.com: “…Barlow told the Pioneer Press he first spoke about his condition while emceeing a walk for the National Alliance on Mental Illness.

“When I was standing up there, I was thinking, these people came here to end the stigma of mental illness, and I’m up here living one — I’m afraid of this stigma.  I thought as I was on that stage two weeks ago, I’m not going to do this anymore, I’m not going to be ashamed. Two million people have this in the country and millions of others deal with depression and other forms of mental illness. I’m not alone.”

In the article, Barlow talks about being diagnosed with the illness in 2007 while he was working for WBZ in Boston.” 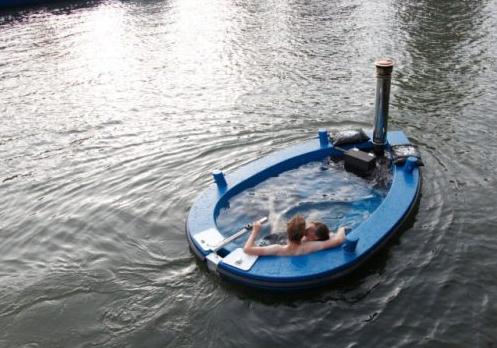 Why You Need a “HotTug”. Will this take off? No idea, but I wanted to share this combination boat-hot tub that may come to a lake near you in 2013. Details via theCHIVE: “The new “HotTug” is a bizarre tug boat that doubles as a hot tub and is able to seat up to seven people. It is heated with an onboard, stainless steel stove, and the tub is completely seaworthy and offers an interesting ride never before experienced…”

A Free Press. I snapped a photo of this wall-sized map at the “Newseum” in Washington D.C. Monday. I was dumbfounded to see how many countries around the world do not have a free press (all those nations in red). As much as we like to criticize the mainstream media, at least we’re free to say what we want, when we want. Most of the world is not so fortunate. 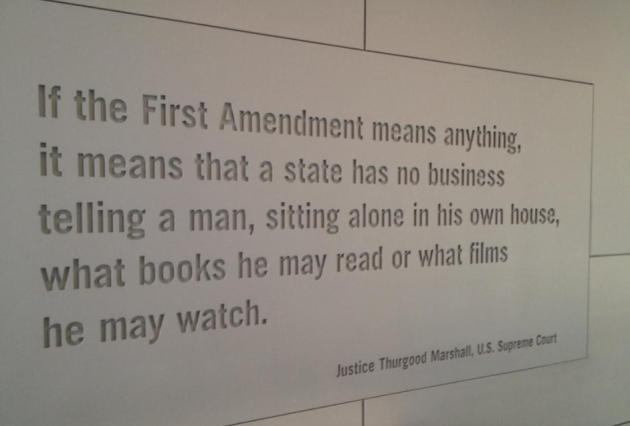 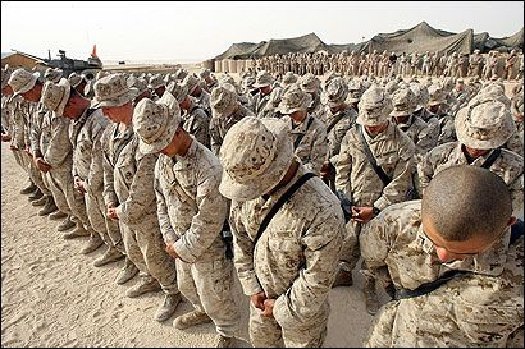 Take Nothing For Granted. I have a son in the Navy, and his safety is the first thing I think about when I wake up, and the last thing I worry about when I turn out the lights. I follow developments in Iran, Iraq and the South China Sea with new eyes. A friend sent me this photo Thursday, asking me to keep our troops, worldwide, in our prayers…. and to pass it on. 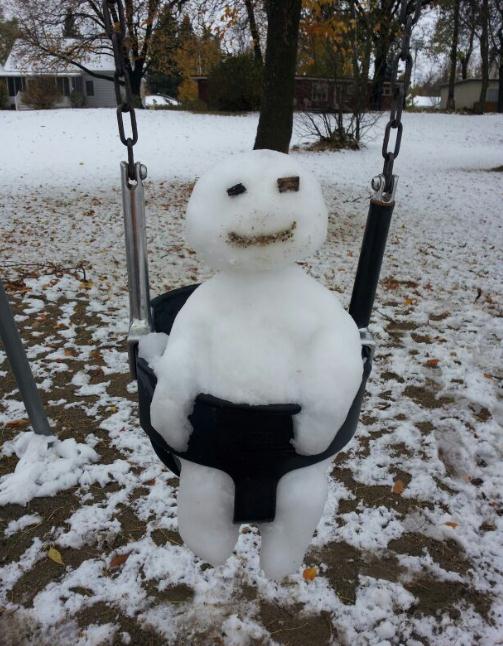 One response to “Are we going to see a stormier, wetter shift in the pattern?”