Record Territory. Here is a list of record highs and lows, day by day, courtesy of the Minnesota Climate Office and The National Weather Service. We’ll be close to record territory, especially Monday the 6th. 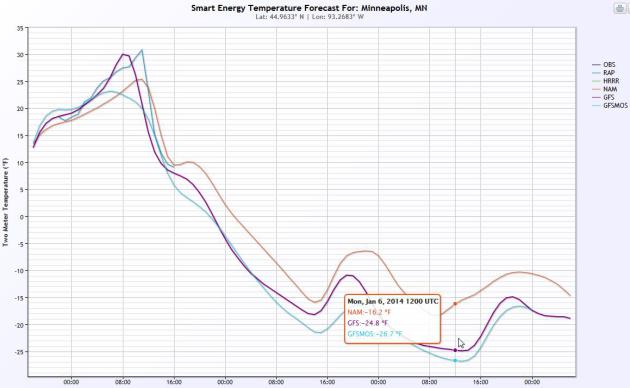 Dueling Models. By 6 AM Monday temperatures are forecast to close to record values, ranging from -16F (NAM) to -24 (GFS) to -26 (GFSMOS), the coldest in at least 10 years, possibly since 1996 for much of Minnesota. Source: Smart Energy.

Polar Plunge. If it’s any consolation sub-freezing weather may push as far south as Orlando. Mickey and Goofy are not amused. Subzero temperatures will push across the Midwest and Great Lakes into the Ohio Valley and New England next week. The solid green line marks the 0F isotherm, the solid red line: 32F. It’s going to get so cold over the Upper Midwest we actually ran out of colors. First time for everything. Loop: NOAA’s NAM model and Ham Weather. 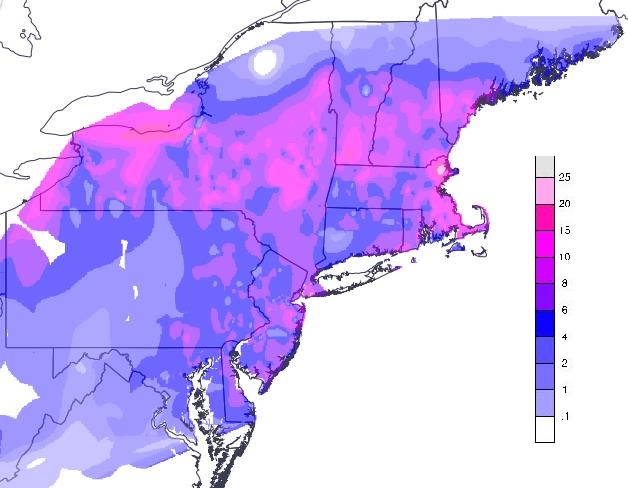 Thursday-Friday Snowfall Totals. NOAA has a good map (above) showing the snowfall amounts from the recent storm, as much as 5-8″ in New York City, with up to 13-15″ in the Boston area. 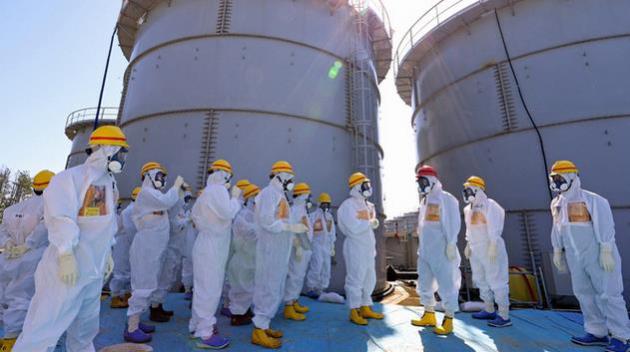 Mystery Steam Over Fukushima Could Be Sign Of Another Meltdown. Gizmodo has the story – here’s a clip: “The newest update in the highly disconcerting series of devastating failures that is the Fukushima cleanup effort is troubling to say the least. Tepco has confirmed that (unexplained) plumes of steam have been rising from the mangled remains of Reactor Building 3. In other words, there’s a chance Fukushima could be in the middle of another meltdown. The thing is, no one has been able to find out the exact cause of the rising, mysterious radioactive steam because the combination of physical damage and, more importantly, lethal radiation levels have made investigating the reactor impossible…” 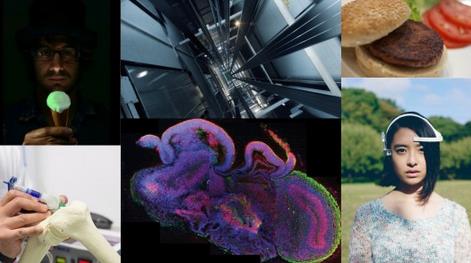 2013: The Year In Science. The techno-geeks at Gizmag take a look; here’s an excerpt: “The close of 2013 gives us an excellent opportunity, though satiated with holiday feasts, to look back on a year that has been filled with scientific accomplishment. So it’s time to get comfortable on your Binary Chair, sip your hot cocoa from a phase-change mug while your Foodini prints out a batch of cookies and reflect on science stories of note from the past year...”

This Dumb Year: The 47 Lamest Moments In Tech, 2013. Time Magazine has a good run-down of some of the more head-slapping moments of last year; here’s the intro: “In tech, dumb moments come in an array of flavors — but some years have definite overarching themes. 2012, for instance, was the year of the apology. And 2013 turned out to be the year that proved human beings shouldn’t be allowed to use Twitter. Or at least it kept feeling that way. Everybody kept tweeting stuff they probably came to regret. Celebrities such as BlackBerry Global Creative Director Alicia Keys, whose only mistake was tweeting from an iPhone (unless, as she said, the tweet came from an iPhone-using hacker). People we never heard of until they embarrassed themselves on Twitter and got fired, including Business Insider’s CTO, IAC’s PR honcho and a producer of The Bachelor. Even beloved American institutions such as AT&T and SpaghettiOs…” 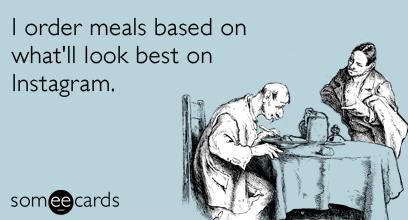 Tips For A Successful Digital Detox. Step away from the smartphone please. If you’re finding it increasingly difficult to keep up with e-mails, FB posts, tweets, etc – here are a few suggestions from Shape Magazine: “Chances are your smartphone is within arm’s reach right now, if you’re not already using it to read this. We’re spending more time than ever on our digital devices—anywhere from one to two hours daily, depending on which study you consult—and with the flood of incoming texts, emails, calls, and push notifications, it’s rare if our screens stay dark for more than a moment. While there’s no doubt technology has made our lives easier in many ways (remember roadmaps?), research suggests that our addiction to it is real. “Every new notification or text triggers the release of dopamine, a neurotransmitter that drives us to seek rewards, so you keep coming back for more,” explains Levi Felix, co-founder of Digital Detox and Camp Grounded, which run tech-free weekend getaways for adults...” 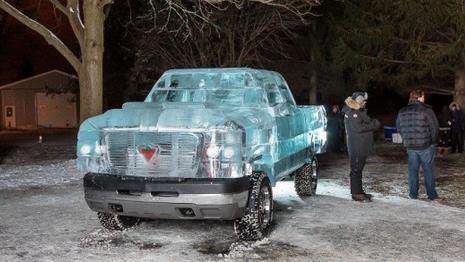