5 Aug 2013, 5:34 am
Share:
To Know The Future
“But who wants to be foretold the weather? It is bad enough when it comes, without our having the misery of knowing about it beforehand” wrote Jerome K. Jerome, author of Three Men in a Boat.
News anchors and sportscasters tell you what already happened. Meteorologists are the only ones foolish enough to predict what tomorrow may bring.
But technology and experience only go so far. Roughly 13 percent of 24-hour forecasts are “busts”, and that number hasn’t improved, in spite of Doppler, amazing satellites & better weather models. Yet we keep tuning in.
In a chaotic world, where little is predictable, having any insight on expected weather gives us a hint of reassurance. The 7-Day? Let’s not go there.
The approach of tropical air ignites a spirited round of T-storms; a few downpours are expected this morning with drippy dew points approaching 70F – skies brightening this afternoon. Another vigorous cool front approaches midweek, sparking more T-storms late Tuesday and a cooler breeze by Wednesday.
We’re stuck in a stubbornly persistent blocking pattern, with northwest winds aloft keeping us cooler than average the next 2 weeks.

Short-Range Heavy Rain Potential. Our internal models at Alerts Broadcaster show a heightened risk of heavy rain from near St. Cloud and Willmar into the Twin Cities this morning, where some 1-2″ rains may fall. The greatest potential for flash flooding: central Kansas into southern Missouri, with some 3-6″ rainfall amounts. 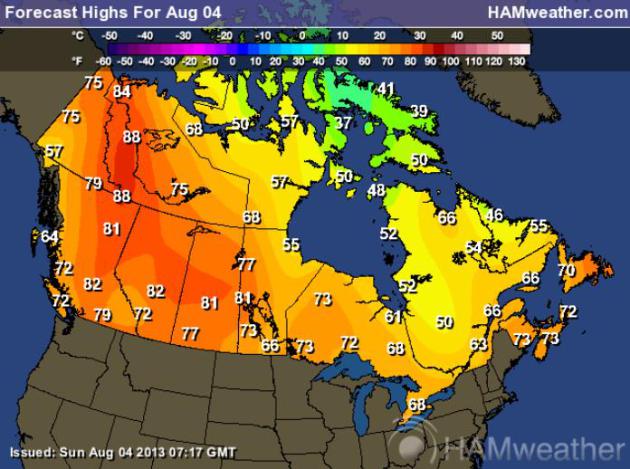 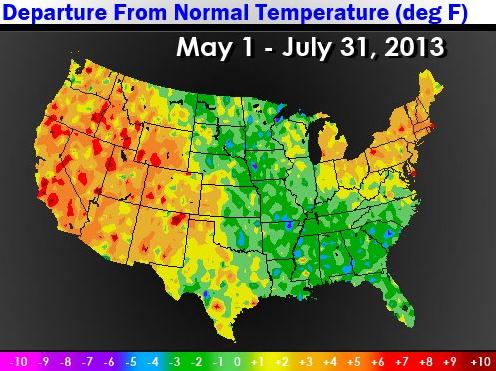 Warm BookendsWarm Bookends. Since May 1 temperatures are running well above average across New England and the western third of the USA; cooler than normal from the Dakotas and Minnesota thru the Mississippi River Valley and much of the Southeast. Source: NOAA ESRL 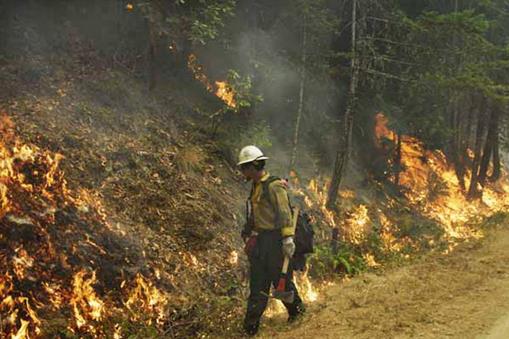 * The worst* The worst fire-season in a decade for Oregon? So says the Governor of Oregon, as reported by seattlepi.com.

Photo credit: “A photo released by the Oregon Department of Forestry shows a Redmond Hotshots crew on the Douglas Complex conducting a burnout operation in the last week of July to create a barrier to the wildfire’s advance by removing fuel in its path.. While southern Oregon was hardest hit by thunderstorm-caused fires last week, central Oregon picked up numerous lightning starts as well.” (AP Photo/Oregon Department of Forestry). 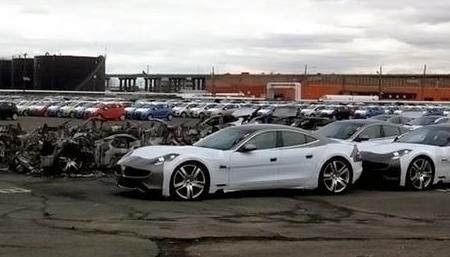 Carfax Warns Of Flood-Damaged Hybrids. If you’re shopping for a hybrid, you might want to ask a lot of questions and make sure you’re not getting a “Sandy survivor”. EV World.com has the story; here’s the introduction: “Carfax research shows that more than 212,000 flood damaged cars, including sker Karma and Toyota Priuses, are on the road, primarily in ten states East Coast states. Last fall Hurricane Sandy made landfall in the New York City area, flooding the coastline in parts of Connecticut, New York, and New Jersey, and leaving us with indelible images of a flooded Manhattan. One of the flooded areas was an automobile processing facility in New Jersey that was flooded, destroying thousands of cars in the process of being imported, including several Fisker Karma’s that caught fire. Floods occur nearly everywhere, however, and ideally flood damaged cars are never driven on the road again, but today Carfax issued a warning that scam artists are selling flood-damaged cars in other states…” 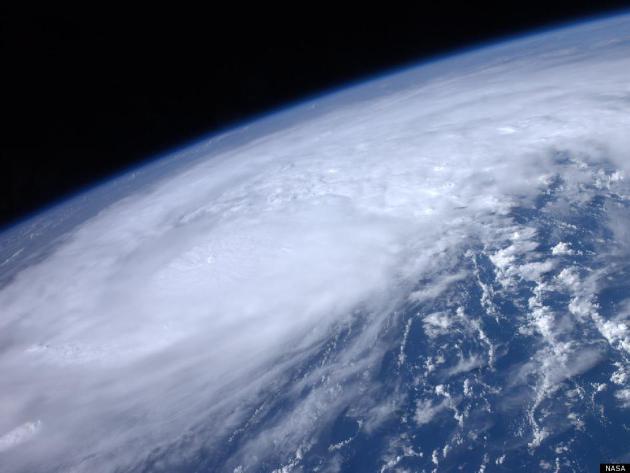 Colorado State Researchers Trim Atlantic Hurricane Outlook. I have little faith in these long-range hurricane forecasts, but in the spirit of full disclosure here’s a clip fromThe Capital Weather Gang: “Expect an above average Atlantic hurricane season say leading hurricane researchers, but slightly less active than once thought. Phil Klotzbach and William Gray of Colorado State University cut back their prediction for the total number of hurricanes and major hurricanes (category 3 or higher) by one, compared to forecasts made in April and June. They are now forecasting 18 total named storms (including the four which have already formed), 8 hurricanes and 3 major hurricanes (category 3 or higher), compared to 18, 9 and 4, respectively in earlier outlooks…” (File photo of Hurricane Irene from NASA). 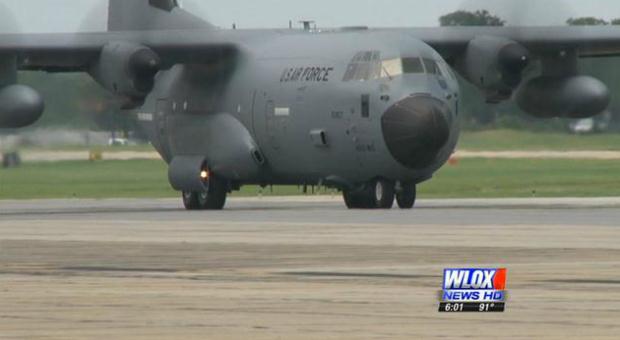 Hurricane Hunters: Flying Two Storms Difficult, Three Storms Impossible. The “Hurricane Hunters” flying out of Biloxi are watching not only storms in the Atlantic, but their bottom line, as reported by wlox.com; here’s an excerpt: “Hurricane Hunters are tracking Tropical Storm Dorian while also keeping a watchful eye on the bottom line. Military officials said with sequestration and furloughs, the 53rd Weather Reconnaissance Squadron is facing some tough choices as to which storms they fly into and how often. They said that means the forecast models we depend on to tell people to evacuate may not be as accurate. The mission of the Hurricane Hunters is to fly into the eye of the storm and gather information to help predict where that storm is likely to head next. However, the 403rd Wing Commander is wondering with sequestration and furloughs, how much hunting Hurricane Hunters will be able to do. “I’ll be honest with you, it’s a very significant cut in capability. It’s a 20 percent cut,” said Col Craig LaFave…” 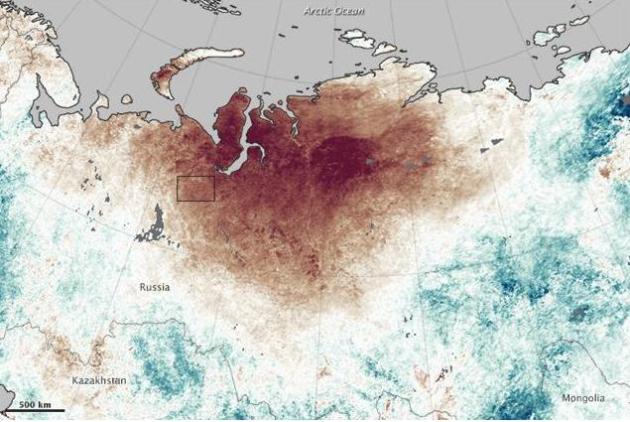 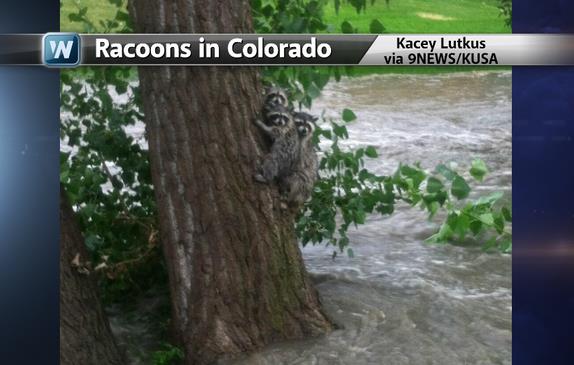 Seeking Shelter. Even a family of racoons knows what to do when flood-waters swirl nearby. Image courtesy of KUSA-TV in Denver and WeatherNation TV. 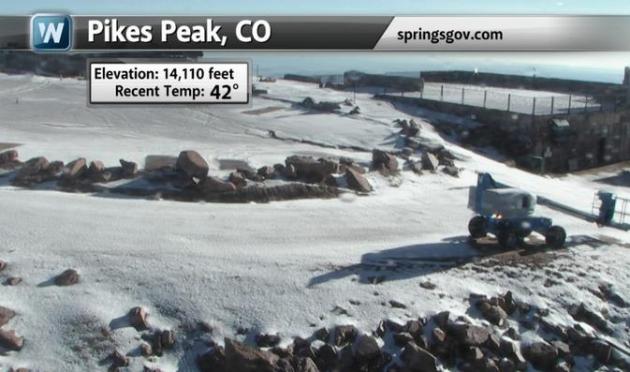 An Early Snow. I thought you’d get a kick (ugh) out of this, a light snowfall on the summit of Pikes Peak, Colorado Saturday, enough snow to excite die-hard skiers and snowboarders (but nobody else). Credit: WNTV. 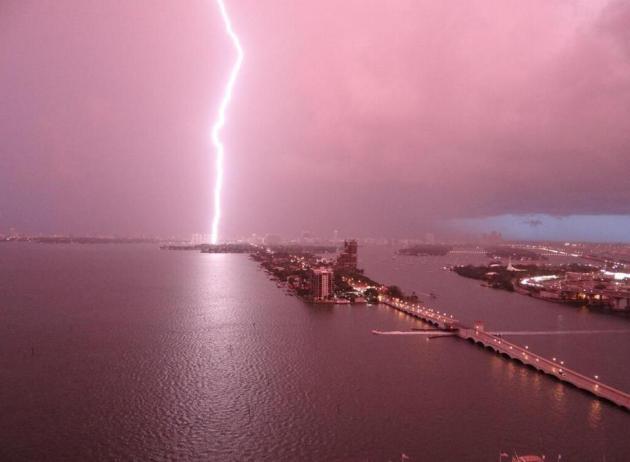 Electrifying. Photo credit: “In case you missed it… Best #lightning strike ever over Miami Beach via Oliver Jay pic.twitter.com/zJu7WQwUm3“

Mysterious Dancing Lights In Afghanistan. This amazing (as well as sad and poignant) story caught my eye, one of Krulwich’s Wonders at NPR: “This isn’t a painting. It’s not from a movie. It’s not a strange astronomical event. This is real — what you can see when certain helicopters in Afghanistan touch down on sandy ground, raising dust, causing mysterious arcs of light to loop and dance through the air. This doesn’t always happen. “The halos usually disappear as the rotors change pitch,” war photographer Michael Yon. “On some nights, on this very same landing zone, no halos form.” How come?...”
Photo credit: Sgt. Mike MacLeod/U.S. Army. 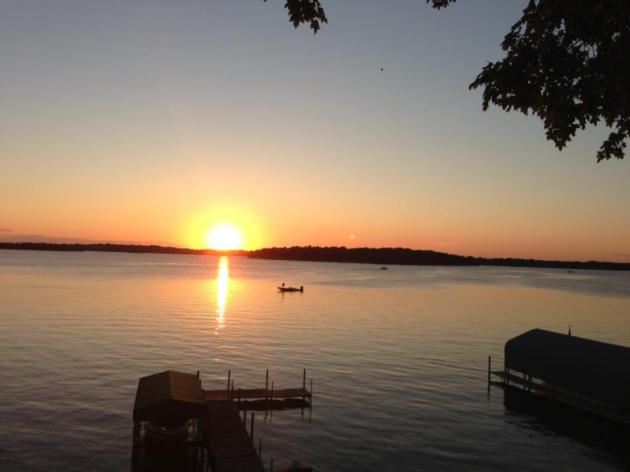 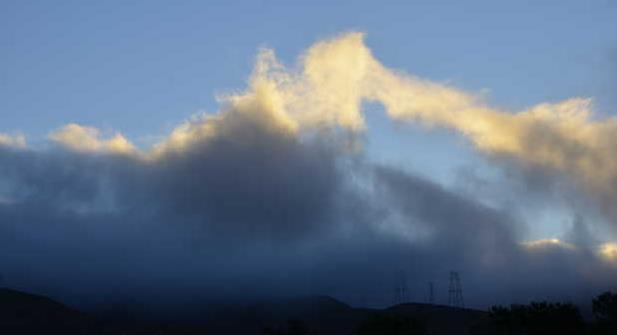 Global Warming Will Impact The Power Grid. Here’s a clip from a story atsanluisobispo.com: “The power distribution grid is a remarkable machine that regulates and transports vast amounts of electrical energy that we use in our homes and businesses. It’s there out in the open for all of us to see; in fact, it’s so wide open, most of us don’t even notice the lines and poles any longer. It’s only during a power outage when you actually think about it.  Unfortunately, a new report released by the Department of Energy in July, says that our electrical grid will be impacted due to the effects of global warming. Over the last century, air and ocean temperatures have continued to increase and droughts have become more prolonged. Both of these conditions have produced a seemingly never-ending fire season across the Western United States. July 2012 was the hottest month ever recorded in the United States and 2012 was the warmest year overall…”
Photo credit above: “Transmission lines along Highway 41 near Morro Bay.” JOHN LINDSEY.

“…Did you know air conditioner use in the U.S. results in an average of about 100 million tons of CO2 emissions from power plants every year ?…” – from an Op-Ed at Huffington Post.

Permafrost Melting Faster Than Expected In Antarctica. StateImpact Texas from NPR has the story – here’s the introduction: “New research shows melting at rates comparalbe to the Arctic. Unlike the Arctic Circle up north, where once-permanent sea ice began melting and miles of permafrost began thawing decades ago, the ground ice in Antarctica’s Garwood Valley was generally considered stable. In this remote polar region near the iceberg-encrusted Ross Sea, temperatures actually became colder from 1986 to 2000, then stabilized, while the climate in much of the rest of the world warmed during that same period. But now, the ice in Antarctica is melting as rapidly as in the Arctic…”Photo credit above: Dr. Joseph Levy / The University of Texas Institute for Geophysics. “Research team member Jim O’Connor of the USGS inspects a block of ice calved off the Garwood Valley ice cliff.”

Small Businesses Face “Major Extreme Weather Challenges”. Environmental Leaderhas the article; here’s an excerpt: “US small businesses — which employ 60 million Americans, or about half of the workforce — are particularly at risk from extreme weather and climate change and must take steps to adapt, according to a report from Small Business Majority (SBM) and the American Sustainable Business Council (ASBC).Climate Change Preparedness and the Small Business Sector says the retail, tourism, landscape architecture, agriculture, roofing, and small-scale manufacturing sectors are more vulnerable to the financial implications of climate change than their larger corporate counterpart.