84-Hour Future Radar. NOAA’s 12 km NAM model finally dries us out during the day Monday as winds swing around to the west and heavy T-storms pinwheel into the Great Lakes. A dry Tuesday gives way to another risk of showers and thundershowers Wednesday, with the greatest potential for heavy rain south of the Twin Cities. 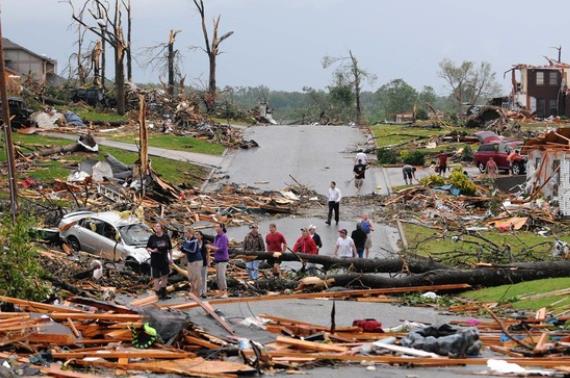 Protecting Your Home From Disasters. Here’s a clip from a timely story at The Wall Street Journal: “Many homeowners are flirting with disaster – and they may not even know it. Natural catastrophes and severe weather events that cause major damage are occurring more frequently and inflicting more costly harm. Insurers have responded by putting stricter limits on their liability for losses, forcing homeowners to take on a greater share of the risk. The result is a growing financial incentive to prepare wisely…”

Photo credit above: “Residents of Joplin, Mo, survey the damage after a tornado hit the city in May 2011.” Associated Press. 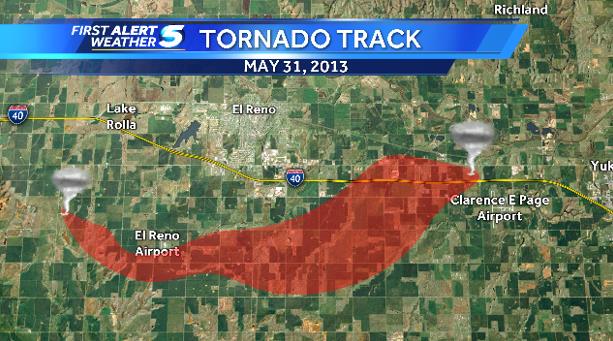 Reflecting Back on Historic (El Reno) May 31, 2013 Tornado. KOCO-TV has a good recap of a massive EF-5 that struck outside Oklahoma City; here’s a clip: “…The tornado also had smaller tornadoes within the larger circulation. These are called sub-vortices. Thanks to the help of research meteorologist Gabe Garfield, we know that one of the more intense sub-vortices moved on the ground at 180 mph. It was also stationary at times. The Doppler On Wheels (DOW) measured a 255 mph wind gust in one of the smaller tornadoes just south of I-40. There were also satellite tornadoes, or tornadoes that occur outside of the main circulation. The main gigantic tornado also spawned a tornado with clockwise winds. Most tornadoes have counter-clockwise winds…” 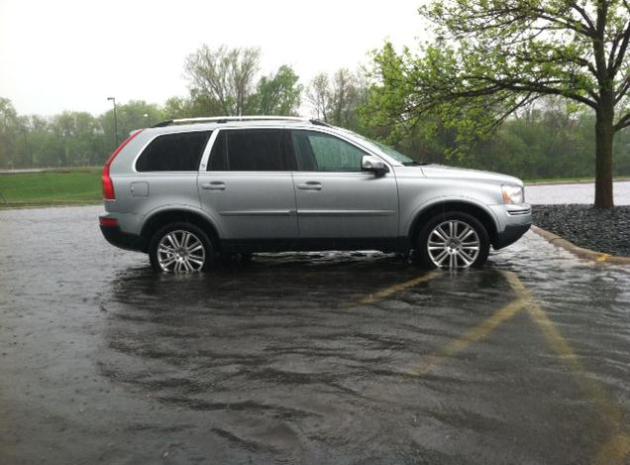 Late Start to Planting Season. Here’s a clip from the latest installment of Dr. Mark Seeley’s WeatherTalk Newsletter: “…There were numerous reports of hail during the month, and two tornadoes were reported on May 8th, near St James and Madelia. Straight line wind damage occurred near Waseca, Montgomery, and Red Wing damaging buildings, trees, and powerlines. This cool, wet spring produced a late planting season for farmers, but nearly all of the state corn acreage was planted by May 30, and over half of the soybean acreage was planted as well. Southern Minnesota farmers began harvesting alfalfa the last week of the month. Moderate drought remained in the extreme southwestern counties of the state…” 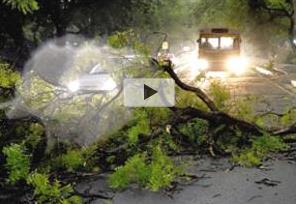 How To Read The Mind of a Wildfire. An article at The Atlantic has some details about how tree rings and computer models are being tapped to gain a greater understanding of wildfires; here’s a clip: “…When fires do burn, they’re more destructive, often killing the big trees along with the small. “What’s being released in a fire is the accumulated capital stored up through years of photosynthesis,” Falk says. “You’re not destroying the carbon, hydrogen, or oxygen molecules. They’re just being liberated.” And on a tremendous scale: even a relatively small fire of a couple hundred acres can pump out energy equivalent to the atomic bomb dropped on Hiroshima, and can push a mushroom cloud of hot air, ash, and soot miles into the sky...”

Animation credit above: “A FIRETEC animation of a 1996 blaze in Malibu.” (icess.ucsb.edu).

The Wealthy, English-Speaking Country Starbucks Can’t Conquer. Here’s a snippet of a fascinating business case study at Quartz: “…The Seattle-based chain also has a large and growing presence in international markets: Seoul has more Starbucks locations than New York City does, and Canada has more stores on a per capita basis than anywhere else in the world. There is, however, a wealthy international market where the coffee chain has struggled: Australia. That might seem surprising, given it is one of the world’s wealthiest countries and is also completely obsessed with coffee…” 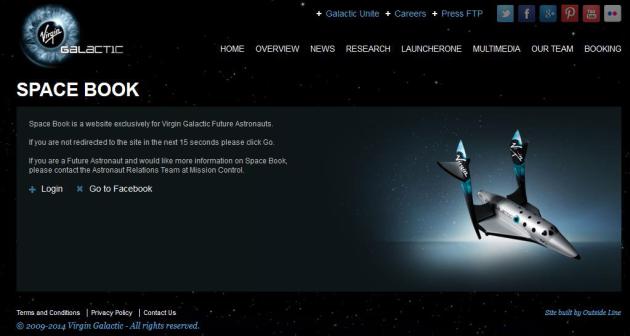 Virgin Spaceflights Cleared For Take-Off. Will my 250k get me peanuts and a drink? That, and a sturdy barf bag? The FAA cleared the way for low-orbit trips later this year, as reported by CNN Money: “…Virgin Galactic has been gearing up to offer space flight services for the general public and has said it wants to start offering flights by the end of 2014. Branson and his family will be on Virgin’s first space flight. Virgin Galactic said it has accepted more than $70 million in deposits from about 580 individuals. That’s about 10% more than the total number of people who have ever gone to space…” 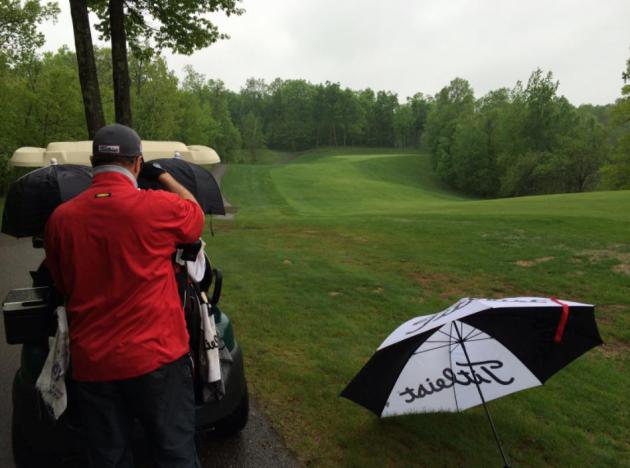