The Importance of Polar Modeling and Forecasting. A Q & A

Bob Grumbine of the National Weather Service’s Environmental Modeling Center is one of hundreds of scientists working to improve weather and sea-ice forecasting in the Arctic and Antarctic through The Year of Polar Prediction (YOPP). NOAA spoke with him to learn more. 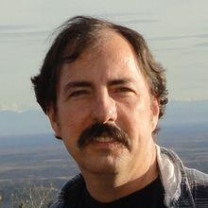 Why is polar weather forecasting important?
With better forecasts, people who work in the polar region can more safely do their job. The Alaska Department of Natural Resources, the US Coast Guard, and the fishing, shipping and drilling industries would all benefit from several days to 6 weeks, preferably more, of forecast guidance. We can’t guarantee we’ll have skill to provide forecast guidance but we’ll at least know why we don’t have that skill yet.

How will YOPP affect people outside the polar region?

The polar regions affect mid latitude storm development and tracks, stratospheric circulation, and snowfall in North America and Eurasia. If we could nail down the linkages between these polar and nonpolar phenomena, that could lead to higher nonpolar forecasting confidence.

What is the current state of polar forecasting?
Polar regions don’t have the short-term guidance that other regions have. One reason is that there aren’t as many surface observing stations in the polar regions, so there is less observational data to feed into the models and use for verification. YOPP’s goal is to get people thinking about and working towards forecasts of days and months, rather than the traditional timescale of decades and up. 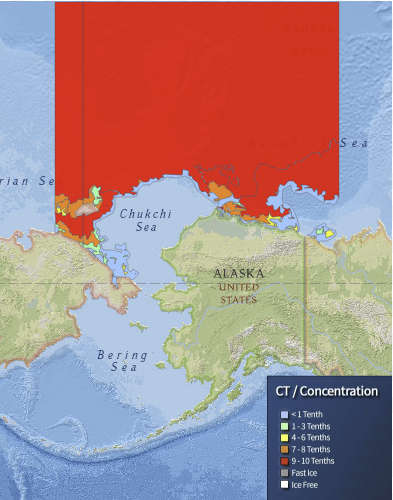 What’s your role in YOPP?
Currently I’m working on an atmosphere-ocean-sea ice model that looks at everything from the seafloor to the upper atmosphere. Previously NWS hasn’t done much by way of sea-ice modeling and verification, aside from the Alaska ice desk that makes forecasts and a NCEP ice drift model that I worked on. Part of the reason is that there are special challenges for verification. Because sea ice is not as simple as something like 2 meter air temperature, it’s hard to calculate a meaningful number for verification. One way of approaching that, and I’m making use of this, is to borrow ideas from precipitation, which, like sea ice, you don’t have absolutely everywhere all the time.