Officials with the state Departments of Transportation and Public Safety say heavy snow and high winds are creating white-out conditions with zero to near zero visibility and making roads in this area impassible.

Currently, “No Travel Advisories” are also posted on many state highways in this area.

Officials are also cautioning drivers as snow continues to move north into the Sioux Falls area, along with 25-45 mph winds, travel will continue to become increasingly difficult throughout the day.

For their own safety, motorists are encouraged to stay off affected roadways during this storm. In addition, stranded vehicles create a hazard for maintenance and emergency vehicles and create delays for crews clearing roadways. 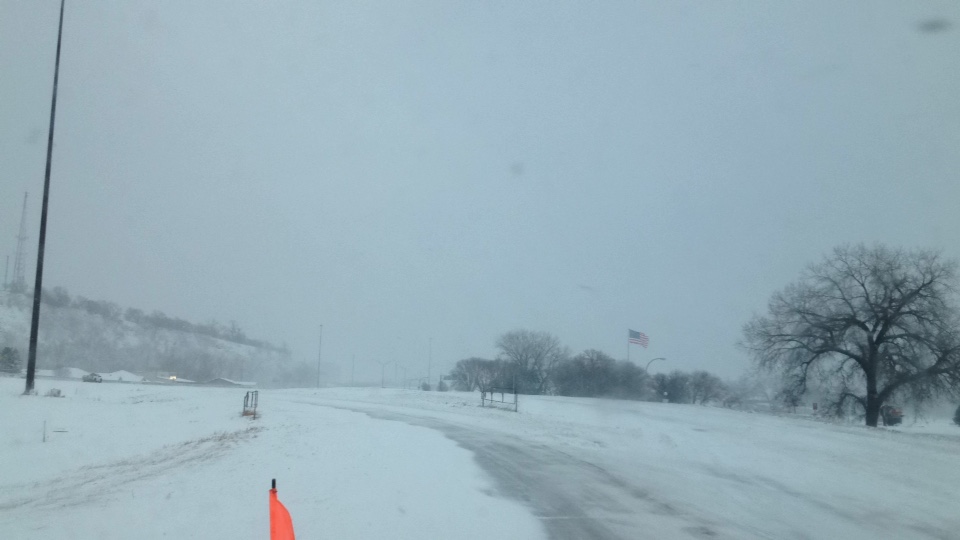