Tropical Depression 11 Has Formed in the Atlantic
Hot in the Northeast with the Threat for Severe Storms
Severe Weather Risk Continues in the Plains through Mid Week
Derecho Leaves Wake of Damage in Midwest
Hot Temperatures Continue in the Southwest and Plains
July Recap: Record Heat in Many States
All Weather News

The dark days of winter can throw many of us into a soul-sucking funk. A lack of sunlight can trigger anxiety, even depression. Seasonal Affective Disorder is a medical reality for as many as 1 in 10 Minnesotans. Taking melatonin supplements and sitting in front of full spectrum light bulbs (that mimic the sun) can help. So can a good travel agent.

“The best thing I did was order a new car with a sunroof!” said meteorologist Katie Ferrier, one of a dozen weather pros I have the pleasure of working with.

Katie reminded me of the benefits of snow and “albedo” – more light reflected by 3 inches of crusty snow on the ground. It’s brighter out there now than it was back in snow-less November, the cloudiest month of the year on average. That, and we’ve picked up a 11 entire minutes of daylight since Dec. 21. Expect another 48 minutes of daylight by Jan. 31.

Our January Thaw is still on track; highs at or above freezing into Friday. Light rain or drizzle (?) late Thursday gives way to a burst of snow Saturday as colder air muscles into the state.

Enjoy our midwinter siesta, because the coldest air of winter arrives the 3rd week of January; maybe 2-4 days of minor pain.

I’m getting junk mail with swimsuit ads. And hey, the Minneapolis Boat Show is only 18 days away! 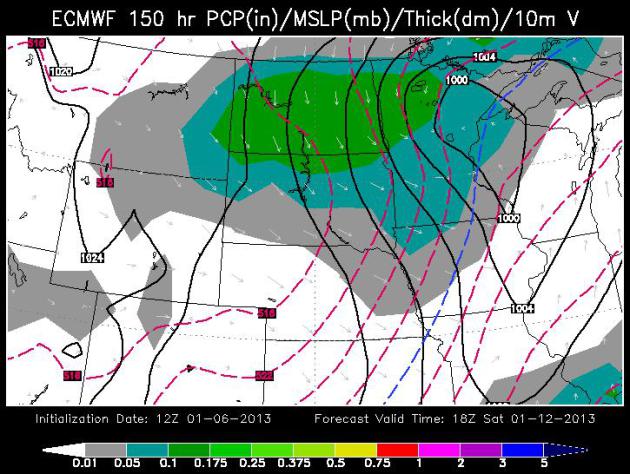 Preview Of Coming Attractions. Here are Sunday evening air temperatures over Canada, readings in the minus teens and minus twenties over northern provinces. This airmass will modify (slightly) as it oozes south and east over the next 1-2 weeks, but I’m expecting the coldest air of winter between January 17 and 25, give or take – even a potential for a few record lows. Map courtesy of Ham Weather.

How Do You Say OUCH in Minnesotan? The models have been flip-flopping – not every GFS run is this cold, but the trend lines seem pretty clear. After enjoying a relatively mild week this week the bottom drops out of your backyard thermometer by the third week of January; what I suspect will be the coldest air of winter after January 17 or so. We may see a week of subzero lows, maybe 2-3 days of subzero highs. Too early to say with confidence, but yes, it’s going to get seriously cold. 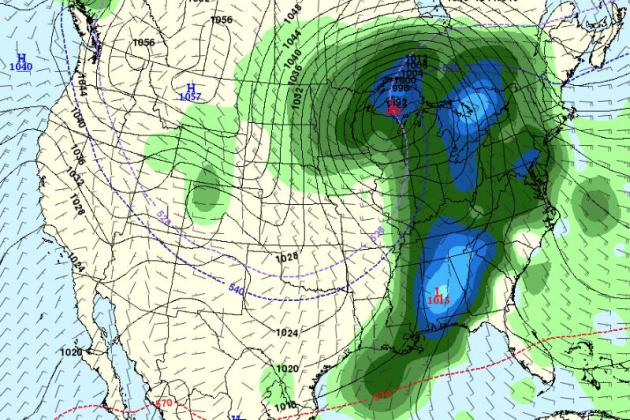 Hints of a White-Out. The arrival of (frigid) air around the 17th may be preceded by a major storm over the Upper Midwest and Great Lakes, some of the long-range guidance hinting at a plowable snowfall by the middle of next week. Again, it’s too early to offer specifics – something we’re watching carefully at this point. But keep in mind that most outbreaks of bitter air are preceded by significant snow. Most.

Drought Prediction. Here is NOAA’s drought forecast into late March, showing “persistence” – or no real improvement from southwestern Minnesota south to Texas and west to California. Some improvement is possible from the Red River Valley to St. Cloud and the Twin Cities, as well as southeastern Minnesota. We’ll see.

Panorama. Here’s the latest pic from one of my favorite (and prolific) photographers, Mike Hall – snapped near Lewisport, Kentucky over the weekend. 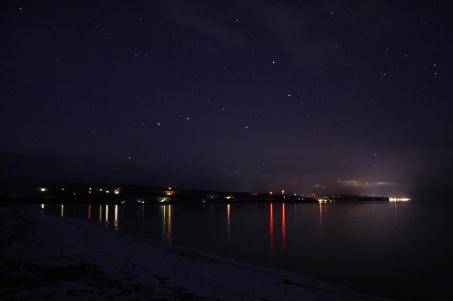 Big Dipper. Another weather enthusiast (and very capable photographer) is Migizi Gichigumi, another regular contributor, who snapped this photo of the Big Dipper near his home in Bayfield, Wisconsin. 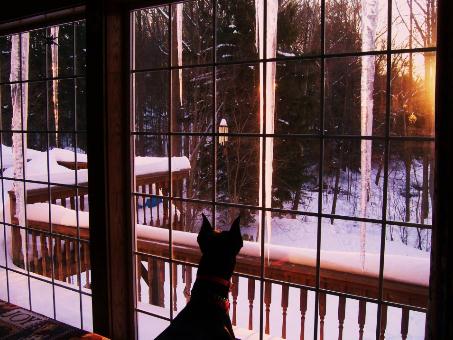 Curious Pooch. Yes, dogs are curious about the weather too. Thanks to Rose Moore, who snapped this sunset photo at her home in northeastern Ohio, courtesy of WeatherNation TV. 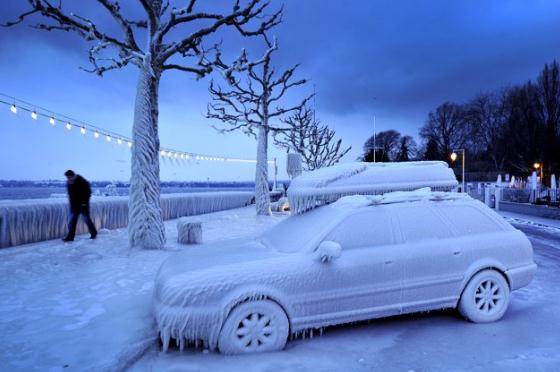 “Can I Borrow An Ice Scraper?”

“A man should look for what is, and not for what he thinks should be.” – Albert Einstein

Pulling Carbon Dioxide Out Of Thin Air. Can technology mitigate some of the mess we’re in, even remove CO2 from the atmosphere? Here’s an excerpt of an interesting article at The New York Times: “…Now a Canadian company has developed a cleansing technology that may one day capture and remove some of this heat-trapping gas directly from the sky. And it is even possible that the gas could then be sold for industrial use. Carbon Engineering, formed in 2009 with $3.5 million from Bill Gates and others, created prototypes for parts of its cleanup system in 2011 and 2012 at its plant in Calgary, Alberta. The company, which recently closed a $3 million second round of financing, plans to build a complete pilot plant by the end of 2014 for capturing carbon dioxide from the atmosphere, said David Keith, its president and a Harvard professor who has long been interested in climate issues…” 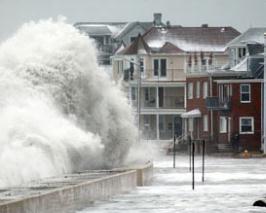 Nature: Limiting Climate Change Will Become Much Harder “And More Expensive If Not Taken Soon”. Here’s a clip from a story at Think Progress: “Limiting climate change to target levels will become much more difficult to achieve, and more expensive, if action is not taken soon, according to a new analysis from IIASA, ETH Zurich, and NCAR. The new study, published this week in the journal Nature, examined the probability of keeping average global temperatures from rising more than 2°C above preindustrial levels under varying levels of climate policy stringency, and thus mitigation costs. In addition, the study for the first time quantified and ranked the uncertainties associated with efforts to mitigate climate change, including questions about the climate itself, uncertainties related to future technologies and energy demand, and political uncertainties as to when action will be taken…”