Another Day of Severe Weather for the Southern Plains
Significant Flooding in Texas and Louisiana
Severe Storm Threat Continues Through Mid Week
Dust Storms and Valley Fever in the American West
Scattered Storms for the Western U.S.
Another Round of Storms for the Front Range & I-70 Sunday
All Weather News

Jelawat Threatening Japan and Dried Up Lakes Due To The Drought 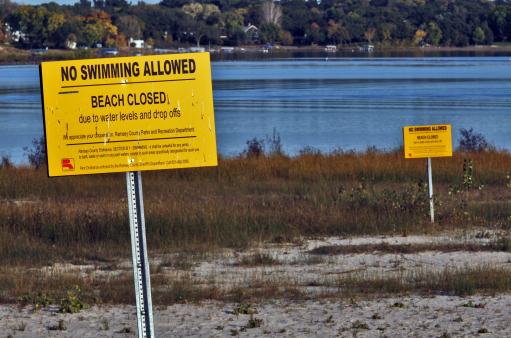 The Amazing, Shrinking White Bear Lake. What happened to White Bear Lake in Minnesota? The photos are a stark reminder of what’s happening statewide: lake water levels are down 2-5 feet, but the problem is much worse on White Bear: “White Bear Lake is plummeting to a record low water level due to the current drought and large amount of groundwater pumping. Some lakeshore property owners have had to constantly expand their docks to reach water’s edge.” (MARLIN LEVISON/STARTRIBUNE 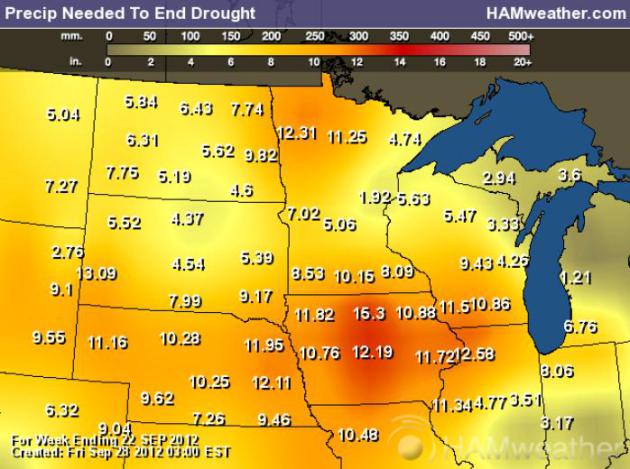 Rainfall Necessary To End The Drought. Based on NOAA’s Palmer Index, the values above are the rainfall amounts necessary to end the drought. Those amounts range from 5-6″ in the Twin Cities metro to 8-11″ over southern counties, to as much as 11-13″ over the Red River Valley. A couple of storms won’t do the trick – it may take many months to dig ourselves out of this dry, dusty hole. Map: NOAA, USDA and Ham Weather.

Good News For Dock Companies. Good grief – look at the collection of extendable docks on White Bear Lake. Details: “White Bear Lake is plummeting to a record low water level due to the current drought and large amount of groundwater pumping. Docks along the shoreline need to be constantly extended.” (MARLIN LEVISON/STARTRIBUNE 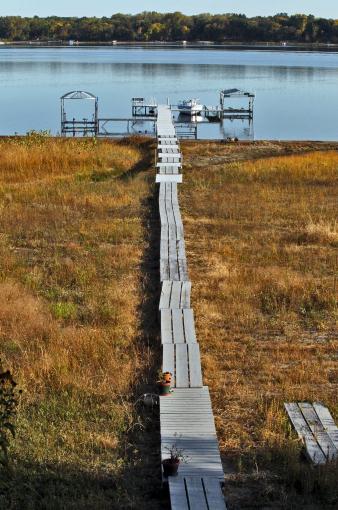 One Of The Driest Septembers On Record. Actually, it’s the second driest September in modern-day records dating back to 1891, the driest since 1882 for MSP. Here’s an excerpt of this week’s WeatherTalk blog post from Dr. Mark Seeley: “…The real story for September was the dryness due to absence of rainfall. Many observers reported measurable rainfall amounts on only 2-3 days, resulting in one of the driest Septembers in history on a statewide basis. The driest September was 1952 when the statewide average rainfall was just 0.57 inches. This year’s statewide value will be close to that one. Many observers clearly reported their driest September in history, including Windom (0.30″), Moorhead (0.19″), Willmar (0.14″), Collegeville (0.08″), and Morris (0.03″). For Morris and Collegeville it was one of their driest months in history as well.….As of the end of September the U.S. Drought Monitor placed all or parts of 45 Minnesota counties in severe to extreme drought, most notably in southwestern, south-central and northwestern Minnesota.”

Photo credit above: “White Bear Lake is plummeting to a record low water level due to the current drought and large amount of groundwater pumping. Some lakeshore property owners have had to constantly expand their docks to reach water’s edge.” (MARLIN LEVISON/STARTRIBUNE). 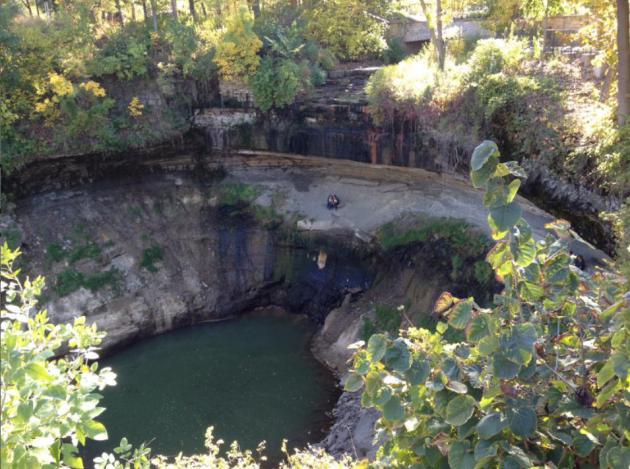 More Sinkhole Than Waterfall. That’s a photo of Minnehaha “Falls” taken by WeatherNation TV meteorologist Addison Green on Thursday. Not even a trickle of water. Not good. 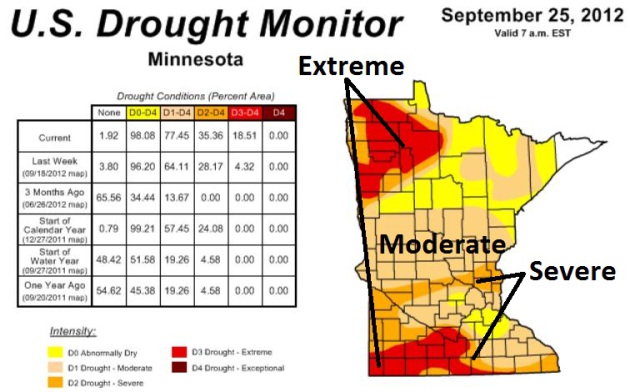 Minnesota’s Drought Deepens. The latest U.S. Drought Monitor shows 98.08% of the Gopher State is now “abnormally dry”, 77.45% of Minnesota in moderate drought – severe drought now pushing across central Minnesota into the northern suburbs of the Twin Cities. Extreme drought is expanding across far southern Minnesota and much of the Red River Valley. We started the year in serious drought – we will end 2012 in serious drought. 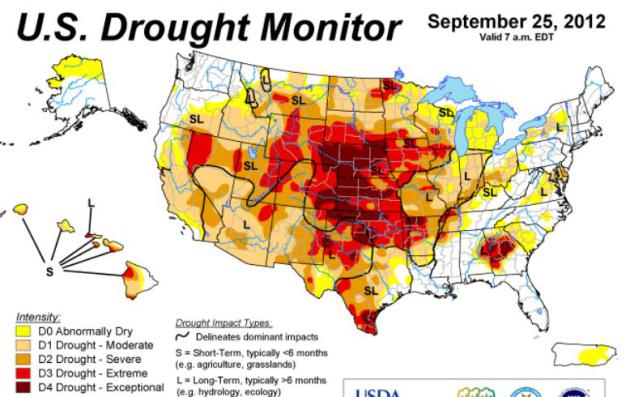 A Slow Motion Weather Disaster. No such thing as a Drought Warning – local meteorologists aren’t interrupting Dancing With The Stars for drought updates, but what’s happening over the central USA is nothing short of a disaster for many farmers. According to the U.S. Drought Monitor nearly 69% of the USA is “abnormally dry”. The area covered by moderate drought has increased from 42% in late June to 54%; extreme drought has expanded from 7% of the USA to nearly 18% of America as of September 25. Some relief is expected over the Southern Plains and Lower Misssissippi River Valley, but little sustained relief is anticipated from the Upper Midwest westward to the Rockies.

Evolution Of An Historic Drought. The time-lapse above shows 12 weeks worth of evolving drought conditions. The soggy remains of Hurricane Isaac provided some partial relief for the Mississippi and Ohio River Valleys in late August and early September. The driest conditions have been shifting westward in recent weeks; right now the worst conditions (extreme to exceptional drought) found over the Plains states. Map: NOAA and USDA. 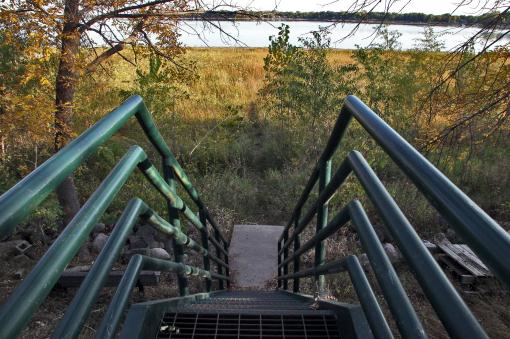 Expanding Drought – Exhibit A. There was a lake here the last time I checked. This photo sums up the problem, which has reached alarming levels at White Bear Lake: “White Bear Lake is plummeting to a record low water level due to the current drought and large amount of groundwater pumping. Stairways that formerly led to water’s edge now end at a grassy beach.” (MARLIN LEVISON/STARTRIBUNE).

Status Quo. The 84-hour NAM model shows more heavy rain for the Gulf coast, spreading into the east coast by Monday and Tuesday. Dry weather prevails from the Pacific coastline across the Central Rockies and Great Plains, unseasonable warmth being swept across western Canada into the Upper Midwest and Great Lakes, with temperatures 10-20 degrees above average. No tropical systems in sight – the Atlantic unusually quiet. 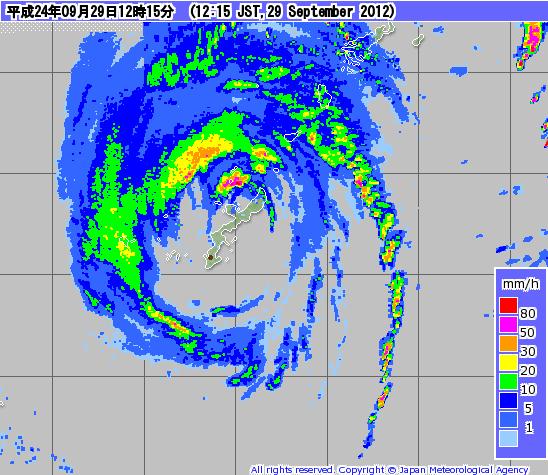 Typhoon Jelawat Closing In On Okinawa, Japan. The Washington Post’s Capital Weather Gang has an update; here’s an excerpt: “Typhoon Jelawat remains a formidable storm as it passes dangerously close to Taiwan on path towards Okinawa and then mainland Japan. On Sunday, Jelawat became the second super typhoon to pass over the region in two weeks: Sanba was just there on September 13-14. While the western Pacific is no stranger to frequent typhoons, it is quite rare to have two consecutive super typhoons (a “super typhoon” is a tropical cyclone with maximum sustained winds of 150 mph or greater).”

* the latest radar image of Jelawat is here, courtesy of the JMA, the Japan Meteorological Agency. 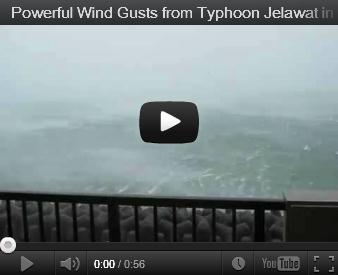 Hurricane Force. A typhoon is the same thing as a hurricane, although Pacific hurricanes are, on average, 30-40% bigger than Atlantic hurricanes (more ocean = a longer “fetch” of warm water, more runway for these storms to grow). Here’s some terrific YouTube footage that captures the ferocity of Jelawat: “Check out the powerful wind gusts generated by Typhoon Jelawat. Footage taken at 9:45 AM Tokyo time, Sep. 29, 2012. The winds are literally pushing back the surf.”

Putting The Eyes Of The Crowd Into The Eye Of Hurricanes. Crowd-sourcing hurricane wind information? Why not. Here’s an excerpt of another fascinating article from Climate Central: “Ordinarily, it takes an advanced degree and years of training to become a bona fide hurricane expert. But thanks to an innovative new project, ordinary citizens can make a real contribution to hurricane science armed with little more than an internet connection, a sharp eye and a bit of enthusiasm. The project is known as Cyclone Center, and it’s designed to crowdsource one of the most important questions facing scientists: how strong are the winds in the average hurricane or typhoon?” 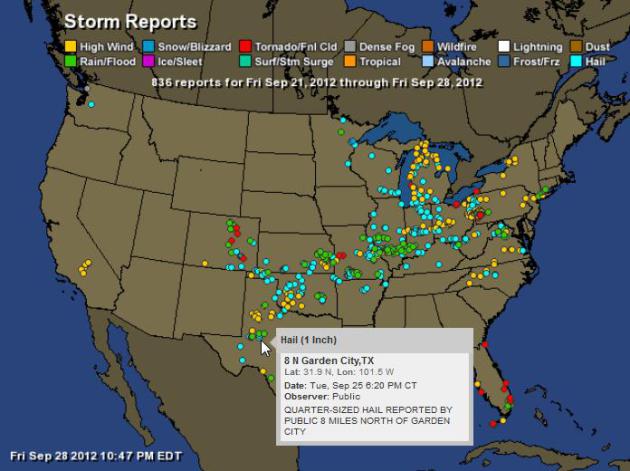 Storm Reports. September and October can bring a secondary spike of severe weather, as chilly Canadian air advances south. A persistent frontal boundary produced hail, straight-line winds, even a few tornadoes from Colorado and Texas into the Ohio Valley. The map above shows a week’s worth of severe storm reports; hail in blue, flash flooding in green, tornado reports show up as red dots. That’s one small consolation of a drought: no Gulf moisture capable of sustaining severe T-storms. Map: NOAA SPC and Ham Weather. 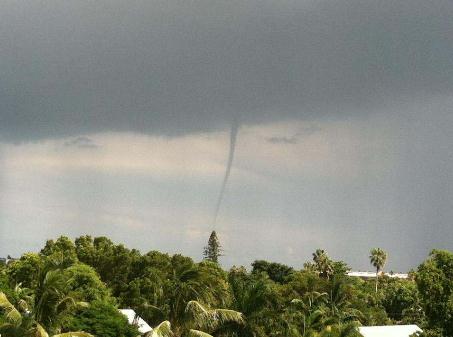 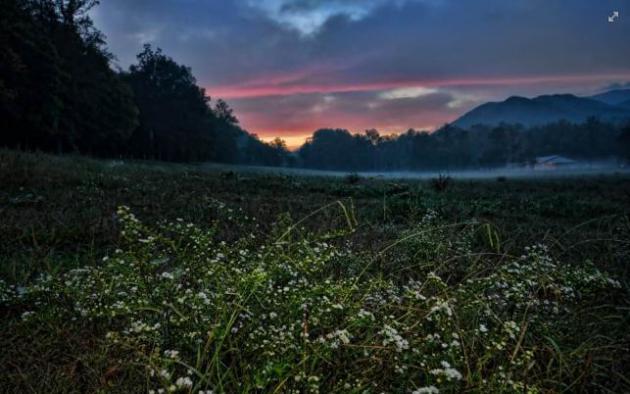 Great Smoky Mountain Sunrise. I’m impressed with the quality of photography we’re receiving on a consistent basis. This pic is courtesy of Chris Higgins Photography and WeatherNation TV: “Sunrise from Cades Cove in The Great Smoky Mountain National Park this morning, before the rain moved in.” 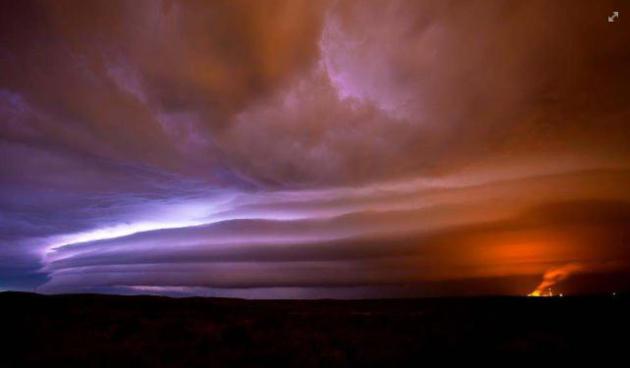 “Sunflower Shelf Cloud”. This (stunning) photo of an advancing severe thunderstorm, lit up from below by cloud to ground lightning, was taken by Scott Ackerman Photography, courtesy of WeatherNation TV. The smooth, laminar cloud formation was triggered by a temperature inversion, temperatures warming with altitude. Amazing. 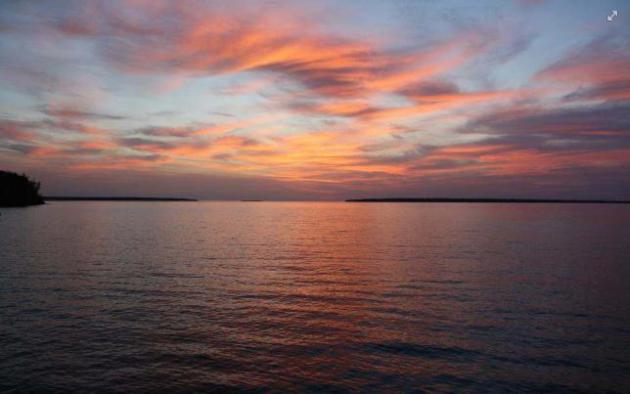 A Sunrise To Remember. Here’s a panorama of The Apostle Islands and Lake Superior, taken by Migizi Gichigumi on Friday.