Tuesday's Storms Classified as a Derecho, Additional Storms This Week
Multiple Days of Severe Weather in the Mid-Atlantic & Midwest
Feeling the Heat Through the Central U.S.
Fire Weather and Monsoon Moisture in the Southwest
Major Hurricane Bonnie in the Eastern Pacific
Warm July Outlook from the Climate Prediction Center
All Weather News 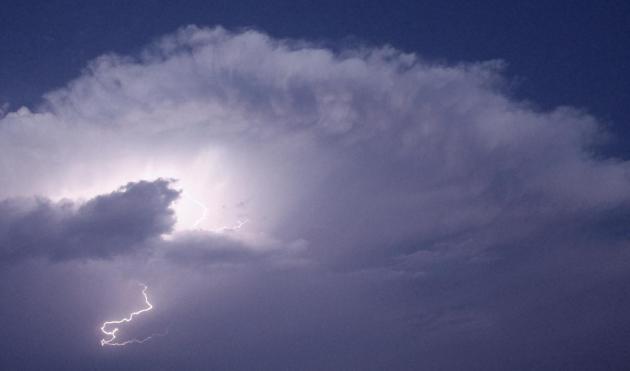 June 17, 2010: NOAA reports “The largest single-day tornado outbreak in Minnesota history occurred with 48 tornadoes across the state, and set the stage for a record breaking tornado year that finished with 113 tornadoes statewide. There were three EF-4 tornadoes and four EF-3 tornadoes in Minnesota on this day. Four tornado fatalities occurred, which was the highest number since July 5, 1978.” It’s more than a little ironic that another significant tornado outbreak is possible later today, two years later to the day.

Zombie Alert. Why worry about dew point and severe thunderstorms when we’ll soon be tracking the living dead on Doppler? Details from CDC below. 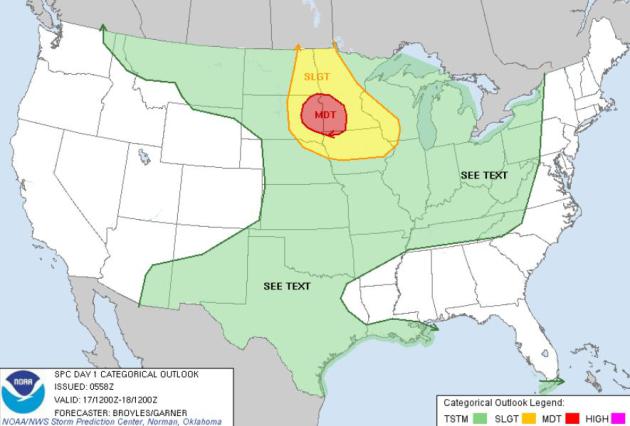 Father’s Day Severe Threat: Significant Tornado Risk. According to SPC a surge of hot, humidifed air may set off a few severe storms from the Dakotas into western and central Minnesota (by tonight). A few large, violent tornadoes are possible this evening in South Dakota, pushing into southwestern and even central Minnesota early tonight. Stay alert later today for watches and warnings. Details from SPC: 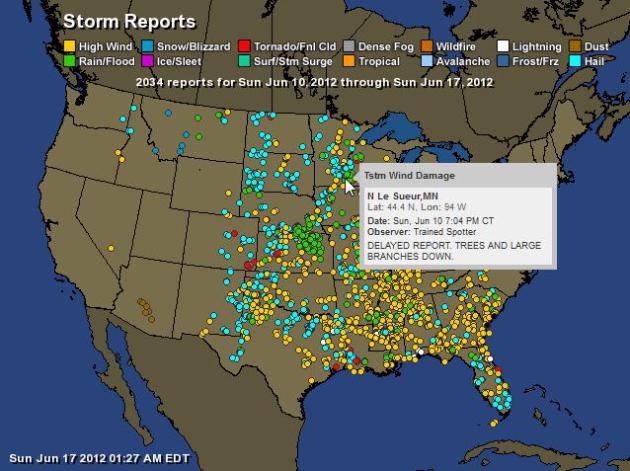 One Stormy Week. If you’re keeping score (and who among us isn’t): 2,034 separate severe storm reports in the last week, according to SPC. For an interactive map from Ham Weather click here. Details: 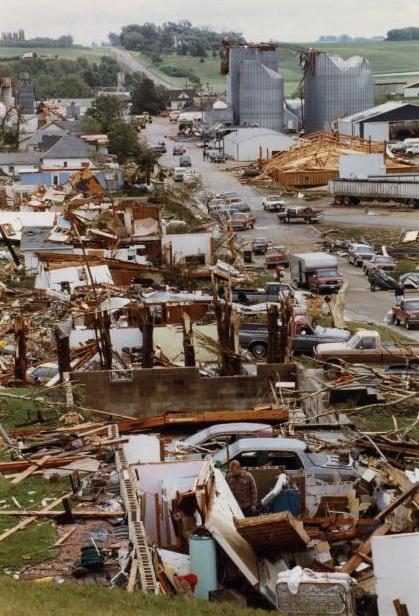 Remembering The Chandler Tornado. Bill McAuliffe at The Star Tribune takes a look back at the last F-5 tornado to hit Minnesota, 20 years ago yesterday: “Twenty years ago Saturday, about 5:30 p.m., one of the strongest tornadoes in state history blew apart the small southwestern Minnesota city of Chandler, destroying 49 of its 131 homes, injuring more than 30 people and wiping away nearly every familiar landmark. Damage in today’s dollars was $24.6 million. One woman died six weeks later; she’d been injured when a wall fell on her. She waited out the storm in her basement. It was the last F5 tornado to touch down in Minnesota.” 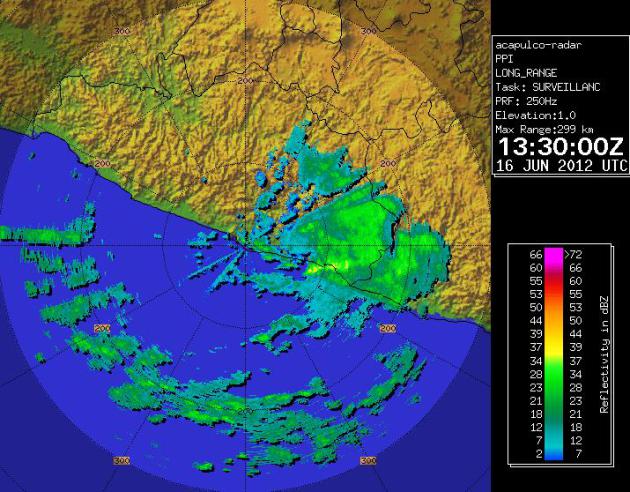 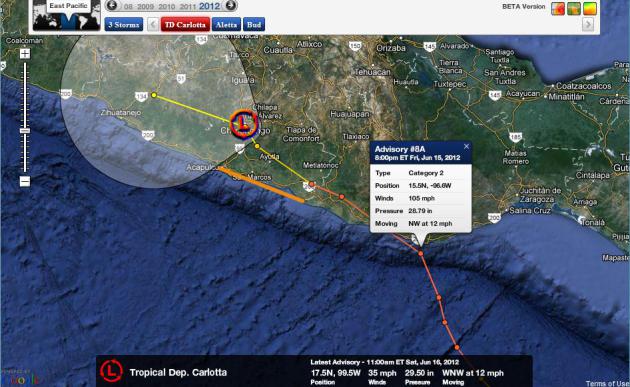 “Carlotta” Comes Ashore Near Mexico’s Puerto Escondito. Details from Reuters: “Hurricane Carlotta made landfall on Mexico’s Pacific coast near the southern city of Puerto Escondido late on Friday, unleashing heavy rain and gusts of winds as far as the resort city of Acapulco, the U.S. National Hurricane Center said. Carlotta, the third named storm of the Pacific hurricane season, had escalated throughout the afternoon into a Category 2 hurricane but weakened into Category 1 storm as it hit coastal mountains in the state of Oaxaca. As it made landfall at 9 p.m. EDT, it had winds of nearly 90 mph (145 kph) with higher gusts. It was about 10 miles (15 km) northwest of Puerto Escondido and about 190 miles (310 km) southeast of the tourist city of Acapulco.” Map of Carlotta’s track courtesy of NHC and Ham Weather. 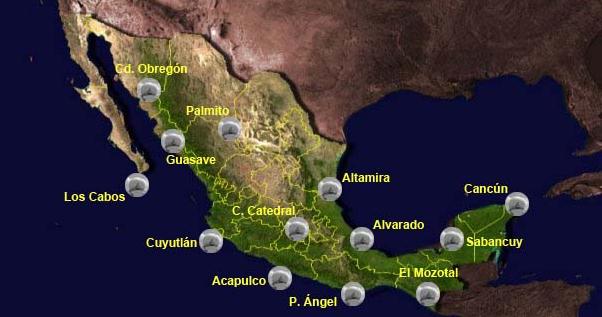 Mexican Radar Sites. Heading to Mexico for a vacation or “business trip”? Here’s a handy web site, where you can tap into radar sites from Cabo San Lucas to Acapulco to Cancun. Definitely bookmark-worthy. 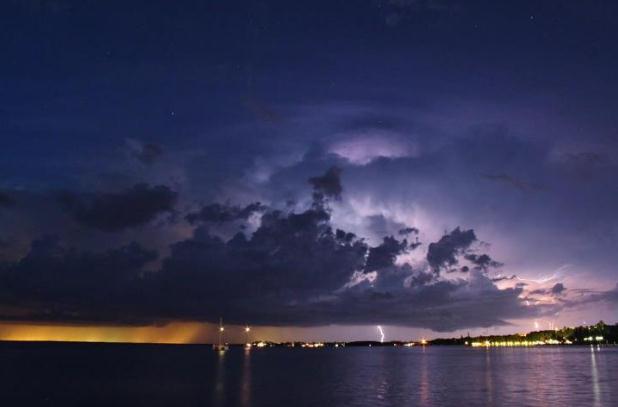 “Enlightening”. Thanks to the Key West office of The National Weather Service for sharing this shot, via Facebook: “Cloud to cloud and cloud to ground lightning strikes over the extreme southeast portion of the Florida Peninsula. This picture was taken earlier this evening from Key Largo by official storm spotter Joe Sheriff. We are always interested in pictures of weather phenomena around the Florida Keys.” 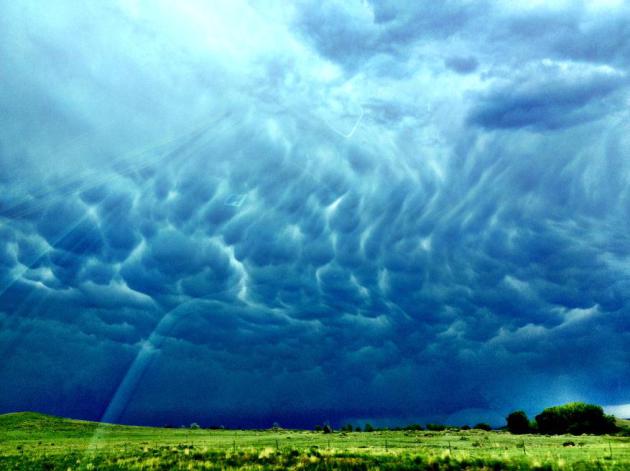 A Wild Sky. These must be mammatus, but they’re unlike anything I’ve ever seen. Thanks to Ivette Mendez-Kelley out in Morrison, Colorado for sharing this photo. 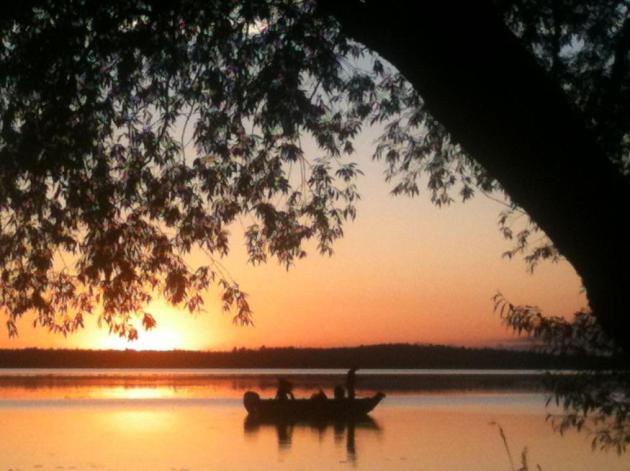 Weather Bliss. Friday was amazing up north, low humidity, blue sky, a faint whisper of a breeze – June the way it was meant to be on Pelican Lake in Orr, MN. Photo courtesy of Payton Frostad, who had the good sense not to be stranded on that fishing boat. 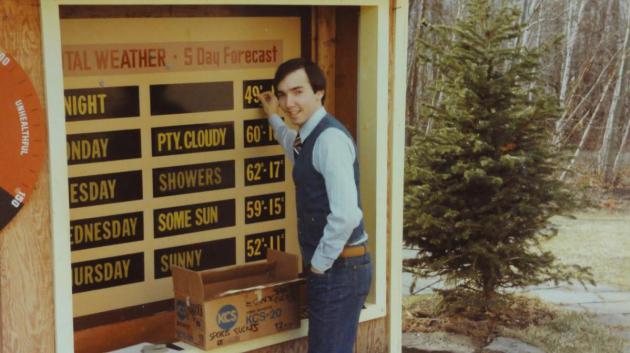 “I took this picture last Saturday in Buffalo, MN.  I was facing basically east, and I took the photo at around sunset.  I was wondering if there was some name for this phenomenon.  I hadn’t seen it before.”
Thanks,
Steve Nisbet 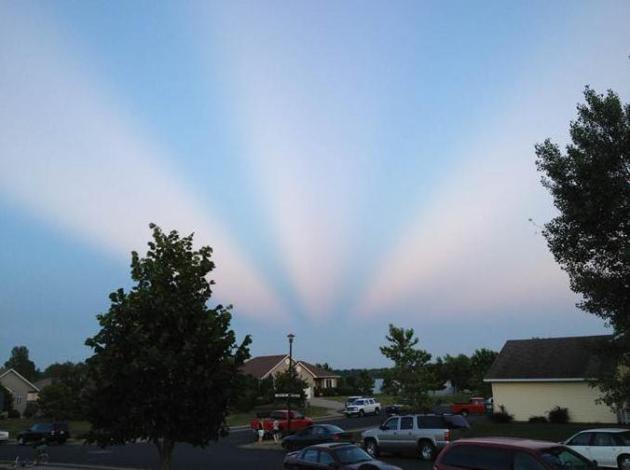 Steve, you captured a great example of “crepuscular rays”, or twilight rays, only seen around sunrise and sunset, caused by scattered of white light in dust and haze by objects (thunderheads?) over the horizon. It can make for a breathtaking sight! 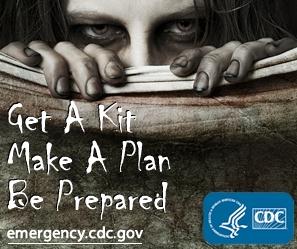 Preparedness 101: Zombie Apocalypse. Hey, the zombies are coming, so don’t sweat the thundershowers tomorrow, ok? I’m a “Walking Dead” fan, and this web site caught my eye. Clearly someone at Atlanta’s CDC, the Center for Disease Control, has a well-developed sense of humor: “If zombies did start roaming the streets, CDC would conduct an investigation much like any other disease outbreak. CDC would provide technical assistance to cities, states, or international partners dealing with a zombie infestation. This assistance might include consultation, lab testing and analysis, patient management and care, tracking of contacts, and infection control (including isolation and quarantine). It’s likely that an investigation of this scenario would seek to accomplish several goals: determine the cause of the illness, the source of the infection/virus/toxin, learn how it is transmitted and how readily it is spread, how to break the cycle of transmission and thus prevent further cases, and how patients can best be treated. Not only would scientists be working to identify the cause and cure of the zombie outbreak, but CDC and other federal agencies would send medical teams and first responders to help those in affected areas (I will be volunteering the young nameless disease detectives for the field work).”