Over a Foot of Snow in Northern Minnesota

“There is no correlation between early season snowfalls and overall winter precipitation. In fact, several of the winter seasons with early accumulating snows ended up with below normal seasonal snowfall totals.” – Grand Forks NWS.

55% chance of El Nino forming in the Pacific, down from 70%. Don’t count on another record warm winter for Minnesota. Image above: NOAA’s El Nino page. 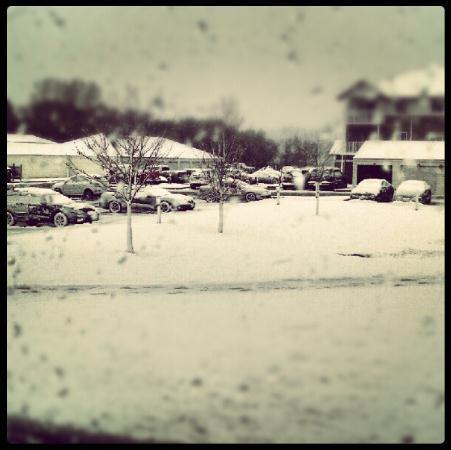 Snowfall Subtotals as of Thursday evening: 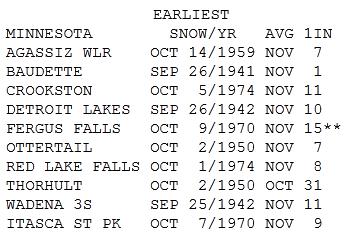 Early Snows Not Unheard Of. Dates of earliest measurable snow above. Here’s a clip from the Grand Forks NWS office that caught my eye: “…looking at the above table it is apparent that the first inch of snow in the Northern Plains can occur quite early. Trace snow amounts have been noted earlier than the dates listed above. Also, there is no correlation between early season snowfalls and overall winter precipitation. In fact, several of the winter seasons with early accumulating snows ended up with below normal seasonal snowfall totals.” 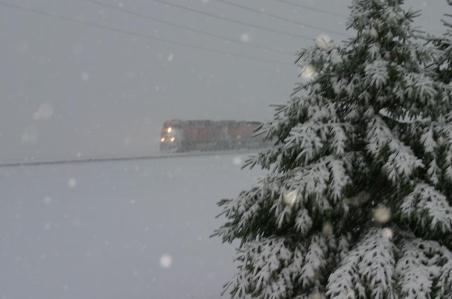 Like A Christmas Postcard. Thanks to Terri Smith from Warren, Minnesota for sending this photo in.

A Preview Of Coming Attractions. Check out the wintry panorama at Glacier National Park. 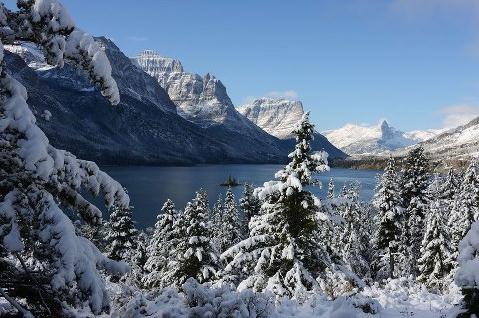 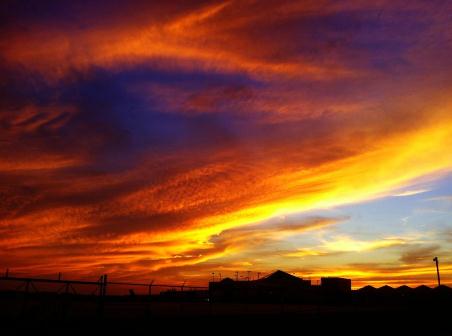 Warp Drive Looks More Promising Than Ever In Recent NASA Studies. I’m always amazed when what passes for science fiction becomes scientific reality. Here’s an excerpt of a fascinating article at gizmag.com: “The first steps towards interstellar travel have been taken, but the stars are very far away. Voyager 1 is about 17 light-hours distant from Earth and is traveling with a velocity of 0.006 percent of light speed, meaning it will take about 17,000 years to travel one light-year. Fortunately, the elusive “warp drive” now appears to be evolving past difficulties with new theoretical advances and a NASA test rig under development to measure artificially generated warping of space-time. The warp drive broke away from being a wholly fictional concept in 1994, when physicist Miguel Alcubierre suggested that faster-than-light (FTL) travel was possible if you remained still on a flat piece of spacetime inside a warp bubble that was made to move at superluminal velocity. Rather like a magic carpet…” Photo credit: Shutterstock. 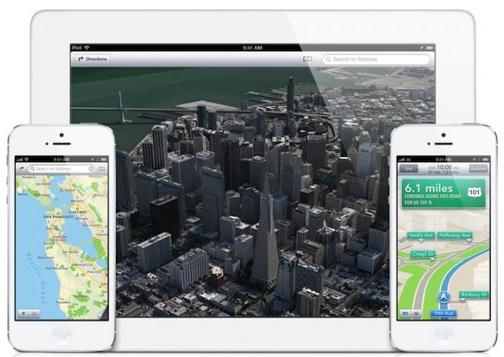 Apple Turning To Select Retail Employees To Help Improve Maps For iOS6. Details from MacRumors.com; here’s an excerpt: “MacRumors has learned that Apple is piloting a program to tap into its vast number of retail store employees to help improve the company’s new Maps app for iOS 6. Details on the initiative remain unclear, but multiple sources have indicated that participating stores will dedicate 40 hours of staff time per week, distributed among a number of employees, to manually examine Apple’s mapping data in their areas and submit corrections and improvements. ifoAppleStore posted a Tweet a short time ago indicating that it too has received information on the effort…” 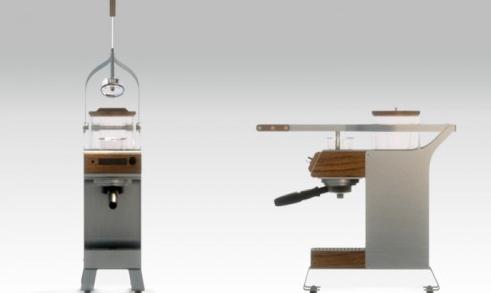 An $11,000 Cup Of Coffee? Designed for the fraction of the “1%” that has more money than common sense; details from gizmag.com: “The Blossom One Limited coffee machine by Blossom Coffee promises to provide connoisseurs of the black stuff an exceptional cup of coffee with every pour, and is designed by former NASA, Apple and Tesla employees as a bespoke product which would add some flair to any kitchen counter. The catch? A cool US$11,111 price tag, barista not included…” 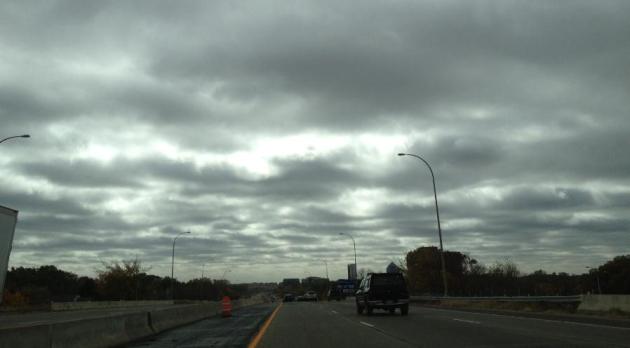