Record Territory. The Twin Cities will come close to setting the all-time record low for Monday, January 6 – a better chance of setting a record for the coldest maximum temperature tomorrow (previous record is -14F set in 1909). Data: NOAA.

A Serious Arctic Outbreak. Subzero readings are likely as far south as the Ohio River, as far east as Philadelphia and Albany. Sub-freezing temperatures (solid red line is 32F isother) penetrate as far south as Brownsville and the suburbs of Orlando, Florida. Animation: NOAA 2-meter temperatures, courtesy of Ham Weather. 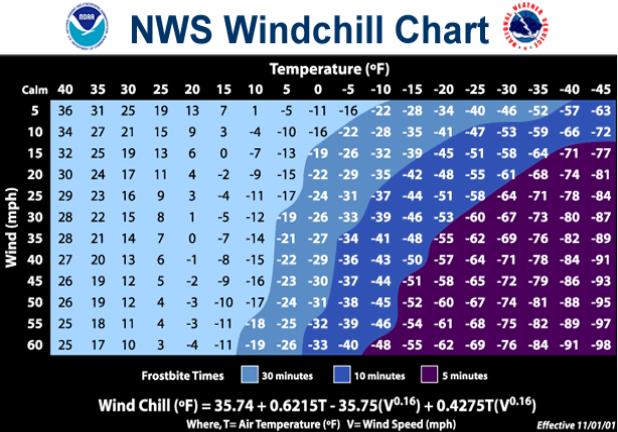 Historic Wind Chill Temperatures In Minnesota. Details from the Minnesota Climatology Working Group: “What is the coldest windchill ever seen in the Twin Cities or Minnesota? The answer can be a little tricky because on November 2001 the formula on how to calculate the windchill was changed. Perhaps the coldest windchill the Twin Cities has ever seen was -67 degrees F with the new formula (-87 degrees F with the old formula) back on January 22nd 1936. The temperature was -34 degrees F with a wind speed of 20mph. All traffic in the Twin Cities was severely hampered and a number of fatalities were caused by the cold. Without a lengthy state-wide wind record, it is difficult to say when was the coldest statewide windchill. There are some candidate dates though besides January 22, 1936. On January 9th and 10th, 1982 temperatures of -30 degrees F and winds of around 40mph were reported in Northern Minnesota. This would translate to -71 degrees F by the new formula (-100 degrees F by the old formula.)…” 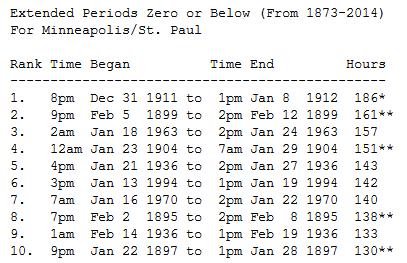 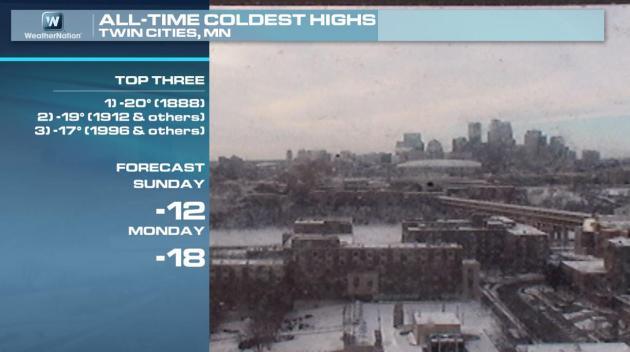 Coldest Modern-Day Highs In The Twin Cities. The all-time record for coldest maximum temperatures is -20F in 1888. In 1996 MSP experienced a high of -17F. We may come close to these extreme values on Monday. 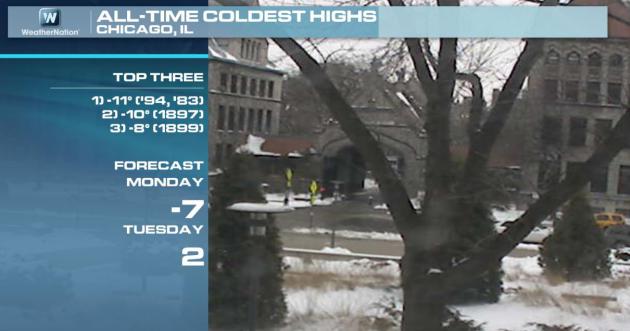 Coldest Days In Chicago. The Windy City will come very close to setting a record for one of the 3 coldest days every observed in modern-day records, according to NOAA records. 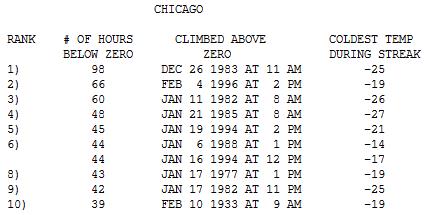 Subzero Streaks In Chicago. This may wind up being a Top 10 Subzero Event for Chicago, possibly the longest streak below zero since 1996. Source: NOAA. 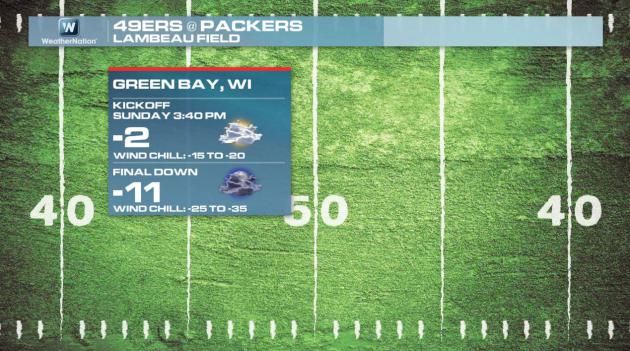 Tundra-Bowl. Although not the coldest NFL game ever played, Sunday’s game should be entertaining (to watch), with wind chills in Green Bay forecast to drop as low as -35. Expect both Green Bay and the 49’ers to focus on their running game. 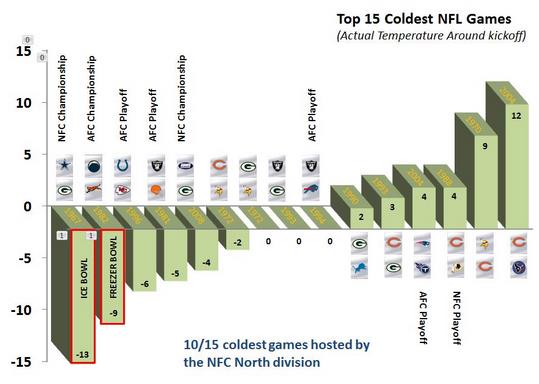 Windchill, Temperature, And The Coldest Games In NFL History. Here’s a timely recap of some of the coldest NFL games every played, courtesy of the Green Bay office of the National Weather Service: “Let’s briefly take a look at some of the coldest games in NFL History with respect to temperature and wind chill values. The chart (above) shows the top 15 coldest NFL games based on the actual air temperature (degrees F) around game time.  As you can see, based on the actual air temperature, the top two coldest games were the 1967 Ice Bowl (Cowboys vs Packers) and the 1982 Freezer Bowl (Chargers vs Bengals). Although the 1967 Ice Bowl was colder based on the actual temperature, some have argued that the 1982 Freezer Bowl was actually the colder of the two games because the winds were stronger during the game, thereby creating lower windchill values.  Let’s take a closer look at these two nasty weather playoff games with respect to temperature and wind chill…” 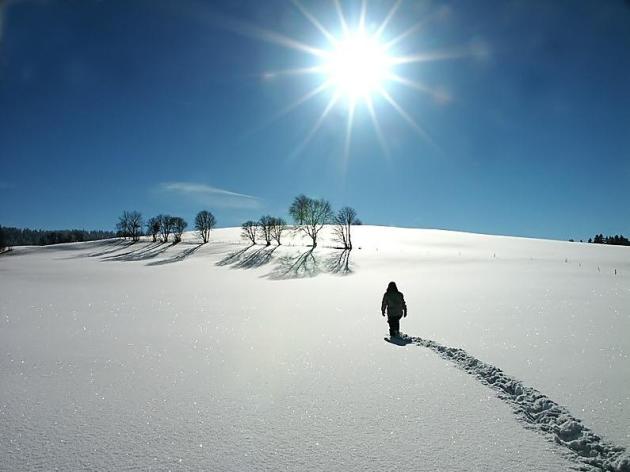