22 Feb 2013, 6:11 am
Share:
Storm Inflation
When I got to KARE-11 (then WTCN) a “big winter storm” meant 6-12 inches. My first winter, ’83-84, a record 98.6″ fell. I remember having a “what have I gotten myself into?” moment. Since then our winter snows have become more erratic; milder temperatures (especially at night) leading to more melting. No guarantees of snow cover all winter long. More midwinter rain/ice. In short, it’s now hit or miss.
In this fickle winter environment an inch or two has become reason to lead the news; today’s 2-4 inches becomes a “storm”.
We had a word for days like this back in the early 80s.
“Flurries”.
Another big contributing factor: traffic, which has nearly doubled in 30 years. It takes less snow/ice to cripple your commute. This morning’s powdery snow, falling at 20-23 F, may compress into a smear of slush, which will quickly refreeze into glaze ice.
It could be worse: 8″ for Chicago, maybe 16″ at Kansas City. We’re just getting a taste.
After a quiet weekend we thaw out a little next week; Tuesday’s storm probably tracks east of Minnesota. No more subzero lows are in sight into early March.
This evening on TPT “Almanac” I talk about 2013: easing drought, but more severe storms. 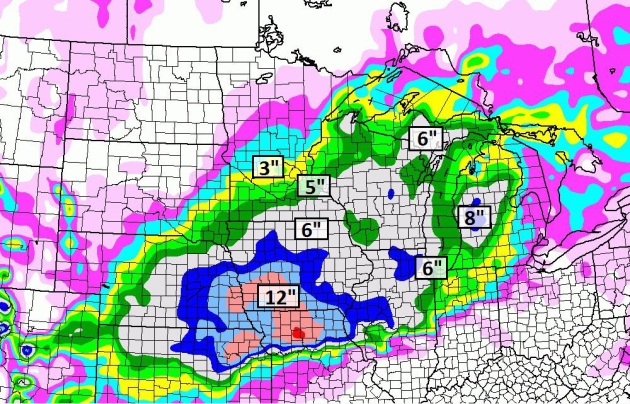 On Edge. As the map above makes clear, the brunt of the moisture and energy with today’s storm is sliding just south/east of MSP; we’ll still pick up 2-4″, mabe 5″ for Northfield and Red Wing, 6″ for Rochester and Eau Claire, with 8-10″ for Des Moines. Expect delays at Chicago Midway and O’Hare with some 6-7″ snowfall amounts. 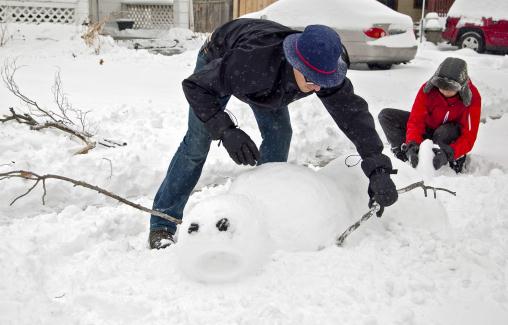 Second Biggest Snowstorm On Record At Wichita. From Capital Climate: “The latest National Weather Service storm total report from Wichita, Kansas indicates that the 14.2″ so far is the second biggest snowstorm since records began in 1888. According to the latest hourly report, snow has now ended. Elsewhere in Kansas, unofficial reports were as high as 18″…”

Photo credit above: “Jason Rushford and Anna Balthazor make a snow creature in Wichita, Kan., Thursday, Feb. 21, 2013. Kansas was the epicenter of a winter storm, with parts of the state buried under 14 inches of powdery snow, but winter storm warnings stretched from eastern Colorado through Illinois.” (AP Photo/The Wichita Eagle, Mike Hutmacher). 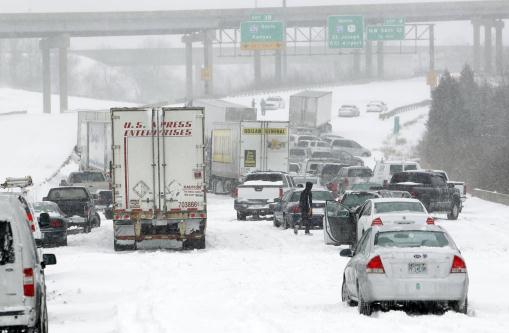 Chilly Into First Week of March. The NAEFS experimental long range temperature forecast (first week of March) shows a warming trend across much of Canada, but cooler than average temperatures from the Midwest to Florida. No early spring this year. 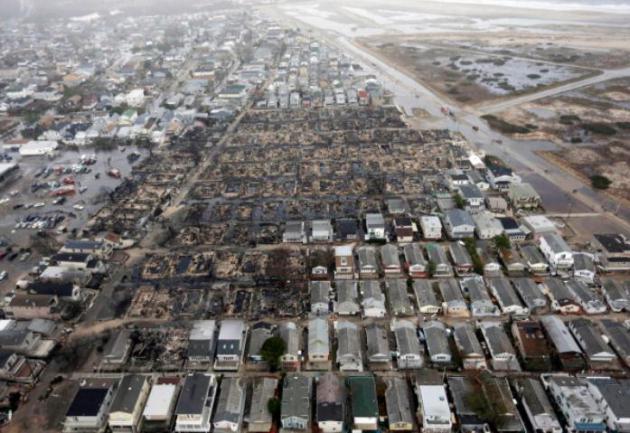 Check On That “Gently Used” Car. I would be very careful about buying a used car these days – especially one that originated on the east coast. Here’s an excerpt from The Daily News: “Nearly four months after Hurricane Sandy, the total number of cars damaged in the storm has now past the 250,000 mark, according to preliminary numbers released by the National Insurance Crime Bureau. The NICB’s numbers are based on Sandy-related claims made to its member insurance companies. NICB member companies make up 88 percent of auto insurance available in the United States…” 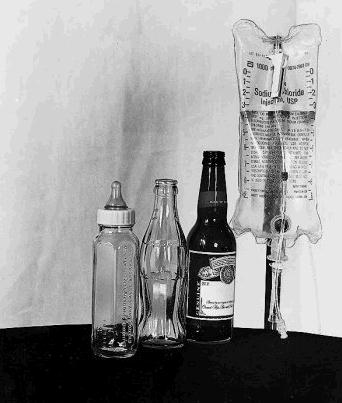 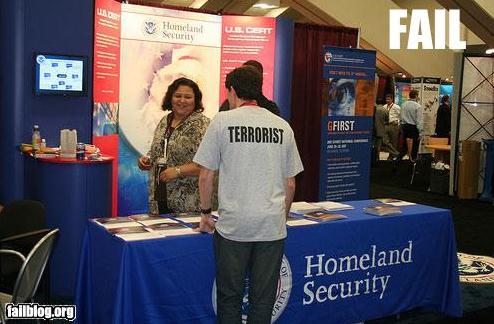 This Is A Test. Thanks to failblog.org for this not-so-gentle reminder to never let your guard down. Ever. 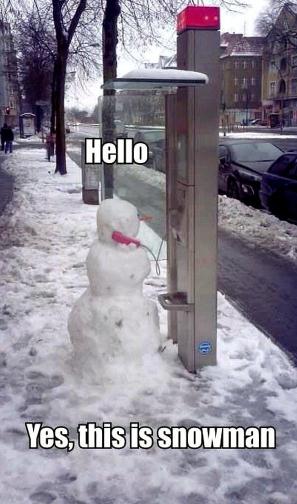 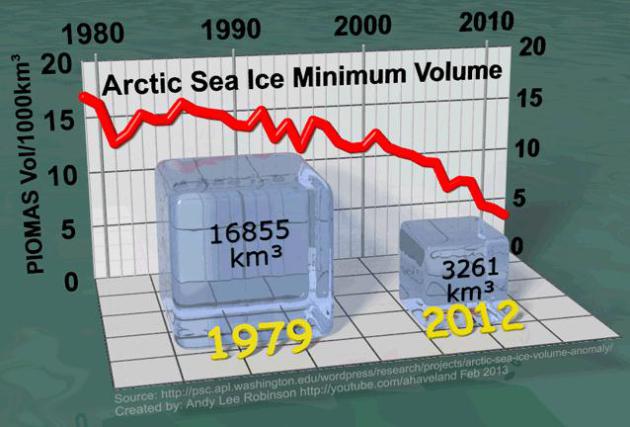 Arctic Sea Ice Volume Now One Fifth Its 1979 Level. For 30 years professional (in many cases paid) climate deniers have squawked about “alarmists and hype”. When it comes to ice volume in the Arctic the changes are happening faster than even the most aggressive climate models predicted. Here’s an excerpt from Jeff Master’s Wunderblog: “…With two years of data to Cryosat-2 data to analyze, the results of the PIOMAS model have now been confirmed by a study published on-line in February 2013 in Geophysical Research Letters. In a University of Washington news release, co-author Axel Schweiger said, “people had argued that 75 to 80 percent ice volume loss was too aggressive. What this new paper shows is that our ice loss estimates may have been too conservative, and that the recent decline is possibly more rapid.” The U.K.’s Natural Environmental Research Council reported that the team of scientists found that from 2003 to 2012, the volume of Arctic sea ice declined 36% in the autumn and 9% in the winter. The measure of sea ice volume is a good indicator of how the Arctic’s most stable, “multi-year” ice is fairing. As the multi-year ice declines, sea ice extent, the total area covered by sea ice, in an “Arctic death spiral“.

Graphic credit above: “Arctic sea ice volume in thousands of cubic kilometers during the September minimum in 1979 compared to 2012, as estimated by the University of Washington PIOMAS model. Arctic seas ice volume has declined by more than a factor of five. Image credit; Andy Lee Robinson.” 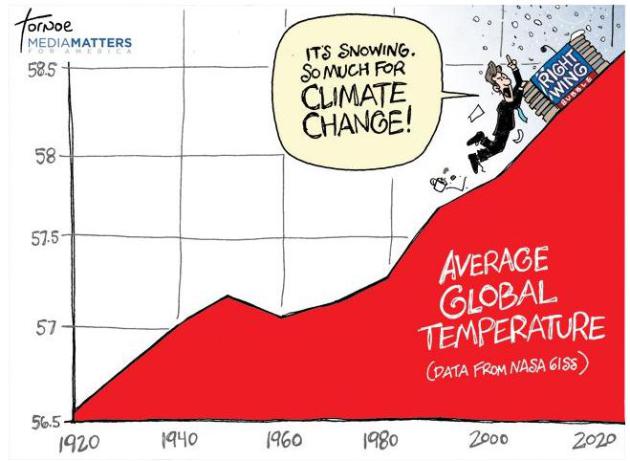 Poll: Climate Change A Top Concern For Latinos. This caught my eye, and in Fox News Latino, no less. Maybe someone at Fox News Latino will communicate this headline to the Fox Mothership. Wait, aren’t Republicans trying to court Latinos? But many continue to deny that climate change is even a problem. My head hurts. Here’s an excerpt: “…The poll showed 74 percent of Latinos — 1,218 were polled — believe climate change is a very serious problem. This number is almost 10 percent higher than the national average among all American adults. “What was surprising was that once again Latinos have higher support for taking action against global warming,” said Quintero...”

Kerry Comes Out Swinging On Climate Change. Here’s an excerpt of a story at The Hill: “…Kerry again signaled that he hopes to use his role as top diplomat to promote green energy technologies, arguing they can provide a major boost to U.S. industries in the “next great revolution in our marketplace.” He also cited the prospect of new markets for “America’s second-to-none innovators and entrepreneurs.” “We need to commit ourselves to doing the smart thing and the right thing and to truly take on this challenge, because if we don’t rise to meet it, then rising temperatures and rising sea levels will surely lead to rising costs down the road. Ask any insurance company,” he said…” 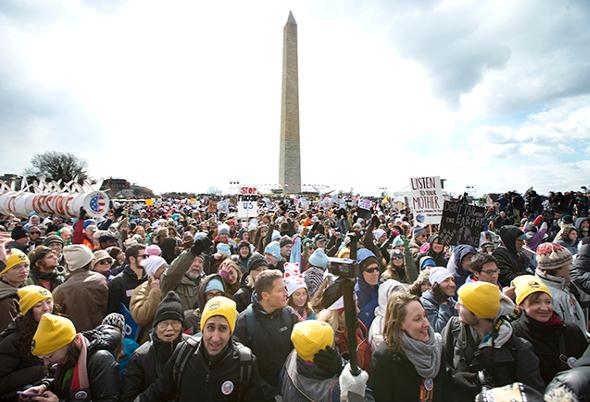 Solutions For Climate Change Aren’t Either/Or. Here’s the conclusion of an Op-Ed at billmoyers.com: “…President Obama’s decision on Keystone XL is at the top of our list because it’s the most immediate decision he can make to fight climate disruption. The reason why Americans want to stop tar sands is because they recognize something that short-sighted critics seem to have overlooked: The president cannot be serious about fighting climate disruption and approve the Keystone XL tar sands pipeline. This pipeline would open the floodgates for one of the filthiest fuel sources in the world. It would pump some of the filthiest, most carbon-intensive fuels through our country and onto the world market. President Obama can’t have it both ways.”

Photo credit above: “Thousands of protestors gather at the National Mall in Washington calling on President Barack Obama to reject the Keystone XL oil pipeline from Canada, as well as act to limit carbon pollution from power plants and ‘€move beyond’€ coal and natural gas, Sunday, Feb. 17, 2013.” (AP Photo/Manuel Balce Ceneta). 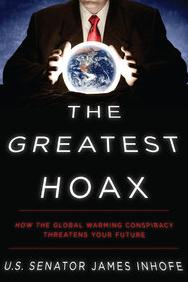 Unlocking The Conspiracy Mindset. You just can’t make this stuff up. Here’s a snippet of a story from Justin Gillis at The New York Times: “…The strongest finding in the survey was that ideological belief in an unregulated free market tended to be a predictor of someone’s willingness to reject the findings of mainstream climate research. No great surprise there. It was the secondary findings that set off a brouhaha. Dr. Lewandowsky’s survey results suggested that people who rejected climate science were more likely than other respondents to reject other scientific or official findings and buy into assorted fringe theories: that NASA faked the moon landing, that the Central Intelligence Agency killed Martin Luther King Jr., that the AIDS virus was unleashed by the government, and so forth…”

USDA On Climate Change: Adaptation For Agriculture, Forests. Here’s a segment of a story at The Energy Collective: “Crop production may shift along with changing temperature and precipitation patterns, but that doesn’t lessen the likely disruption to lives, livelihoods and communities in agricultural, forest and other areas where local economies across the country depend on natural resources, or to residents of urban areas ultimately dependent on the water, food, fiber and materials ecosystems provide. For example, the annual cost of weed control in the U.S. total more than $11 billion, according to the report. That’s expected to increase with rising temperatures and carbon dioxide concentrations, which will add to rising food costs. Similarly, rising temperatures and changing precipitation patterns will also have impacts on livestock production. “Heat stress for any specific type of livestock can damage performance, production, and fertility, limiting the production of meat, milk, or eggs…”