Record Wildfire Year Shaping Up Out West – Is Your Child’s School “Tornado Tough”? 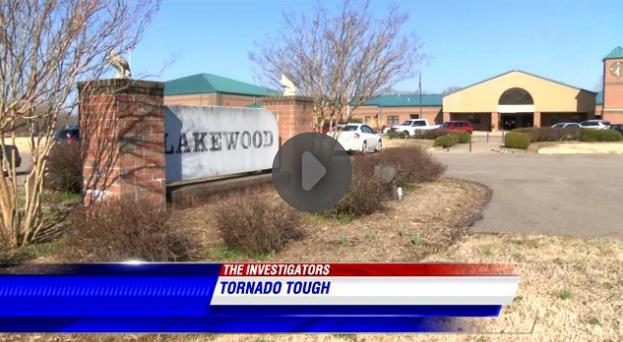 Is Your Child’s School Tornado Tough? Some school districts are thinking ahead, finding the funding and making the investments in reinforcing school structures, anticipating future tornadoes and other extreme weather events. Here’s a video and article from WMC-TV in Memphis that caught my eye. What steps is your school taking to keep your kids as safe as possible? “…At Lakewood Elementary and Middle School in Paris, Tenn., safety is top priority. That’s why over 10 weeks last summer, three existing hallways inside the school were retro-fitted with a six-inch steel frame, designed to withstand tornado-strength winds. “Everybody realizes that once springtime comes, we always have that chance of a tornado spawning,” said Jason Pirtle, TLM Associates. “What those panels do is they are designed to resist a 250 mile-an -hour wind load and pressures resulting from that as well as a debris impact from a 15 pound two-by -four traveling at 100 miles per hour…” 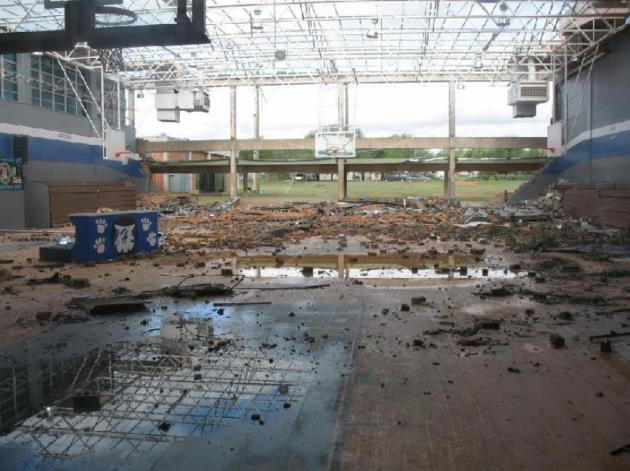 Tornado Preparedness Tips for School Administrators. Here’s a good place to start; an excerpt from a long and detailed set of suggestions and variables to consider from Roger Edwards at NOAA’s SPC, Storm Prediction Center, in Norman, Oklahoma: “The most important part of tornado safety in schools, and in similar logistical arrangements such as nursing homes, is to develop a good tornado safety plan tailored to your building design and ability to move people.

I have found, through damage surveys and other visits, that a lot of schools settle for a cookbook-style, “one size fits all” approach to tornado safety — often based on outdated literature — which can be dangerous when considering the fact that every school is built differently. The basic concept in the schematic at right is usually correct; but it must be adapted to your unique school arrangements! For example, the idea of a relatively safe hallway becomes invalid if the hall is lined with plate glass, or if it has windows to the outdoors. Hallways can turn into wind tunnels filled with flying glass and other dangerous objects…”

Some specific tips from NOAA SPC include: 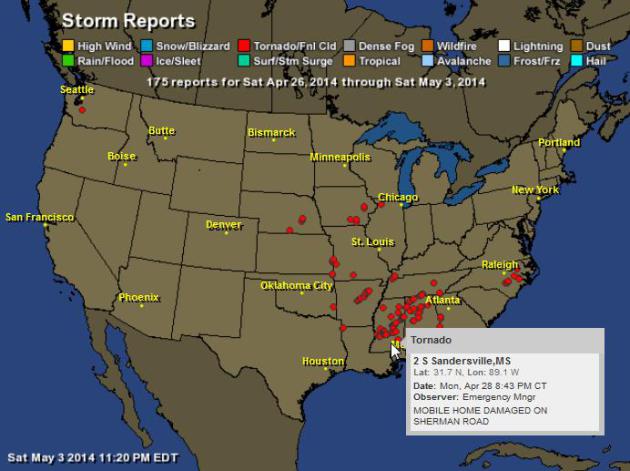 175 Tornadoes Last Week. Data from NOAA SPC and HAMweather shows a total of 175 tornadoes in the last 7 days, touching down from Iowa and Illinois southward to Florida. The most intense tornadoes touched down north of Little Rock and across Mississippi Tuesday and Wednesday. 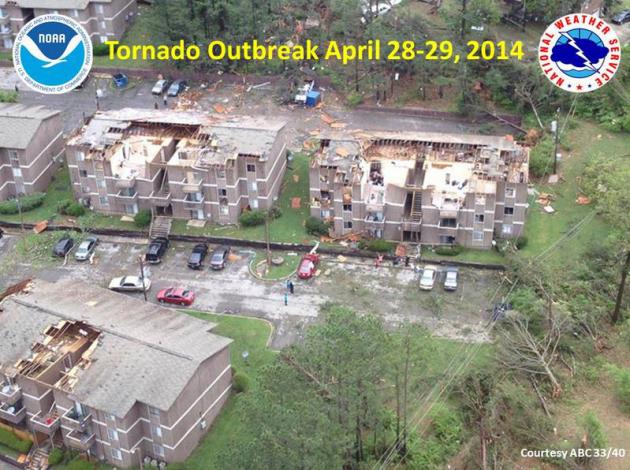 Tornado Recap. This overview from the Birmingham office of the NWS includes some of the meteorological dynamics that resulted in a major outbreak. 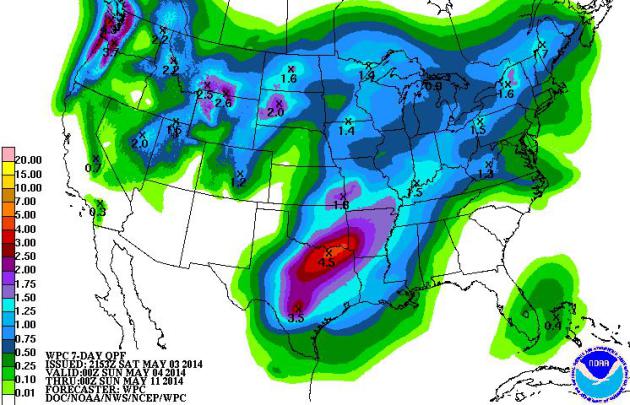 7-Day Rainfall. Texas is forecast to see soaking rains with the heaviest amounts north of Dallas, but heavy showers are likely from the Pacific Northwest eastward to the Dakotas, Upper Midwest and Ohio Valley as a sharp north-south temperature contrast sparks a series of storms, some potentially severe by midweek.

GFS Model. As jet stream winds buckle northward by midweek, sending a surge of 70s and 80s into the Midwest, the risk of strong to severe storms will increase. Heavy rain brushes Seattle and Portland, while California remains bone-dry. Guidance: NOAA and HAMweather. 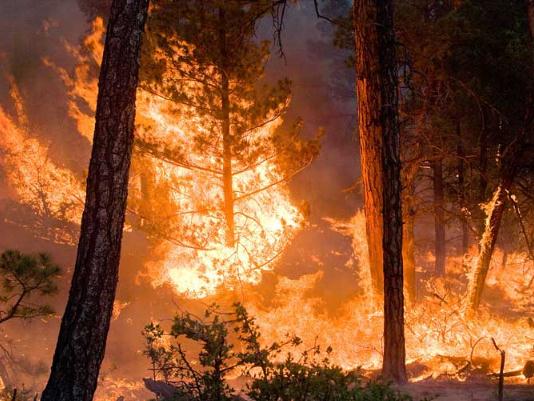 Southern California Blaze Kicks Off What Could Be Especially Dangerous Wildfire Season. 100% of California is now in some stage of drought and fires flaring up in late April are a bad omen of the year to come. TIME Magazine has a recap; here’s a clip: “…That’s because the Golden State is primed to burn. California is suffering through its most severe dry spell in decades, with the entire state now in some category of drought. At the beginning of May the snowpack level in the Sierra Nevada mountains—a key source of stored water—was just 18% of normal. This winter, meanwhile, was the warmest on record for the state. The drought and the heat mean that plants and trees haven’t grown as many green leaves as usual. Those leaves help trees maintain moisture—and without them, the plants are that much more likely to ignite in a blaze…” 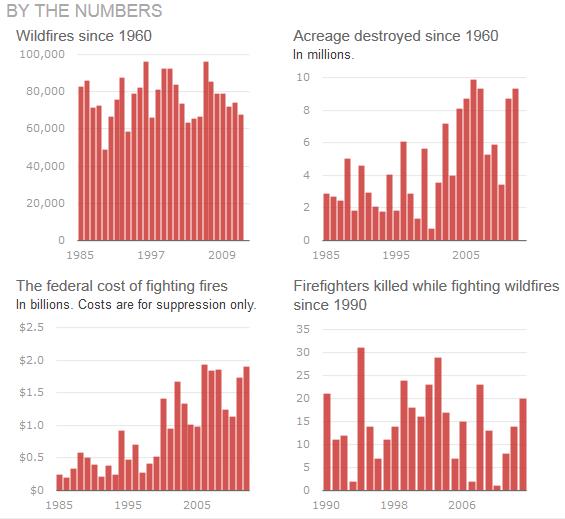 U.S. Wildfire Trends. The AP and Daily Astorian included a set of graphics that shows recent trends in wildfires across the nation. 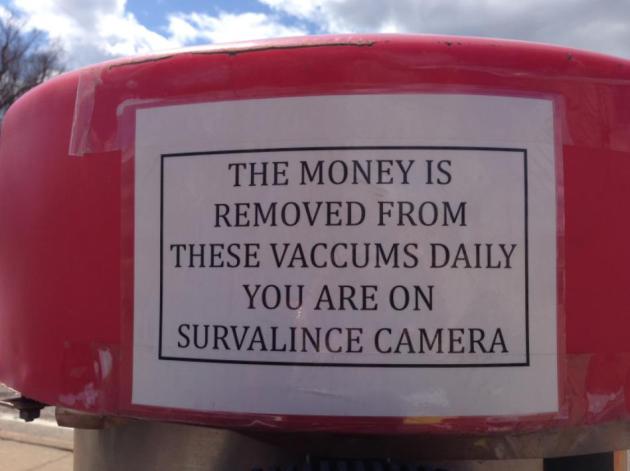 Spelling for 100. No, you can’t make this stuff up. I’m just glad this guy isn’t operating a nuclear power plant. 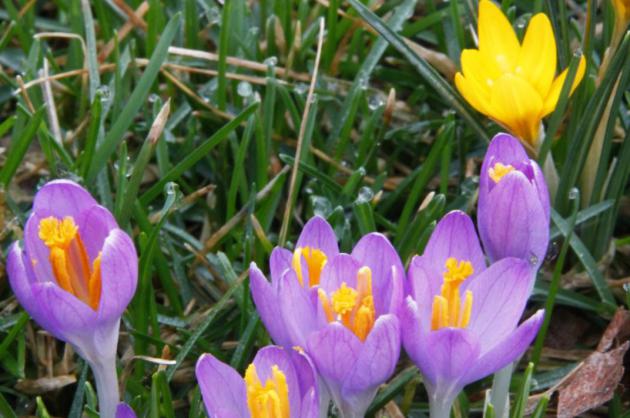