Volatile Warm Front. Although the risk of severe weather is fairly low, light winds aloft may cause T-storms to redevelop over the same boundaries, with a heighted threat of downpours capable of local flooding, especially Monday and Tuesday over the Upper Midwest. Soaking rains may fall on drought-plagued states from Texas and Oklahoma into the Lower Mississippi Valley. NAM Future Radar: NOAA and HAMweather. 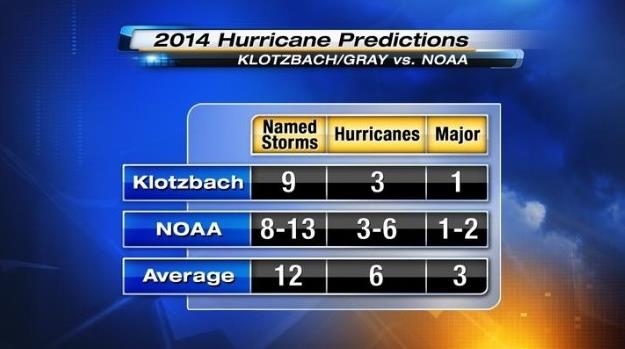 Are Seasonal Forecasts of Value? Great question. Is there any (real/definable) skill in long-range hurricane outlooks, whether it’s from NOAA NHC or CSU or a private weather service? Because in the end it’s not about numbers but the track these storms take – no computer model can predict that in advance. Former Hurricane Director Max Mayfield has an Op-Ed at news4jax.com; here’s an excerpt: “…While there is some skill in forecasting the number of storms on a seasonal basis for the entire Atlantic Basin, these numbers along don’t say anything about where or when or even if the tropical cyclones will strike land. What most people really want to know is if there will be a hurricane over their community and no one can tell you that with any certainty. Perhaps when forecasts call for an exceptionally active year, people are a little more motivated to prepare. But with a forecast like this year indicating the number of storms is most likely to be below normal, I fear that many people will let their guard down…” 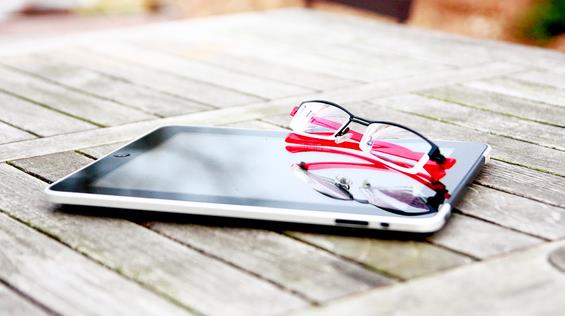 Slightly More Than 100 Fantastic Pieces of Journalism. Conor Friedersdorf has a worthy list of terrific articles at The Atlantic; here’s an excerpt: “Each year, I keep a running list of exceptional nonfiction for The Best of Journalism, a weekly email newsletter I publish. The result is my annual Best Of Journalism Awards. I couldn’t read every worthy piece published last year and haven’t included any paywalled articles or many of the numerous pieces from The Atlantic that I enjoyed*. But everything that follows is worthy of wider attention…” 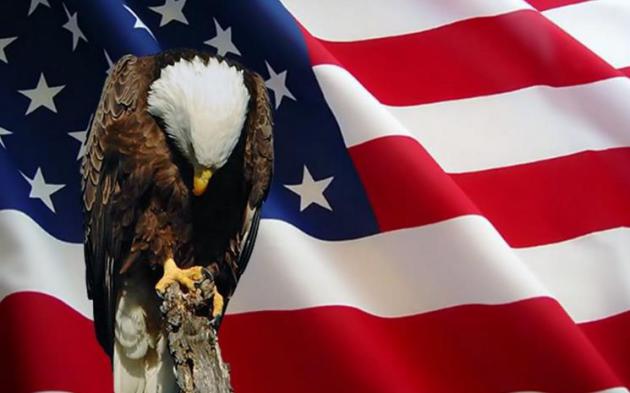 9 Quotes That Capture the Meaning of Memorial Day. Here’s an excerpt from Next Avenue: “Memorial Day has come to represent the kick-off of summer, a season of barbecue, beaches and vacations. But the original intent behind the holiday, officially proclaimed on May 5, 1868, was to set aside time to pause and remember the brave men and women who have made the ultimate sacrifice while serving our nation. To honor their legacy, we’ve chosen nine quotes that capture the ideals of patriotism and valor…” 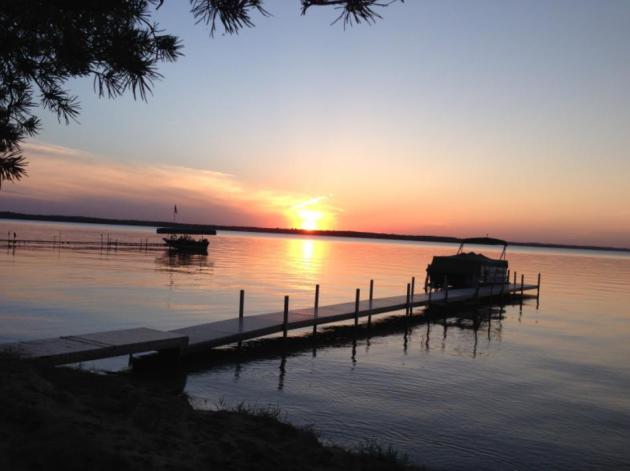