The Persistently, Supernaturally Cold Winter of ’14 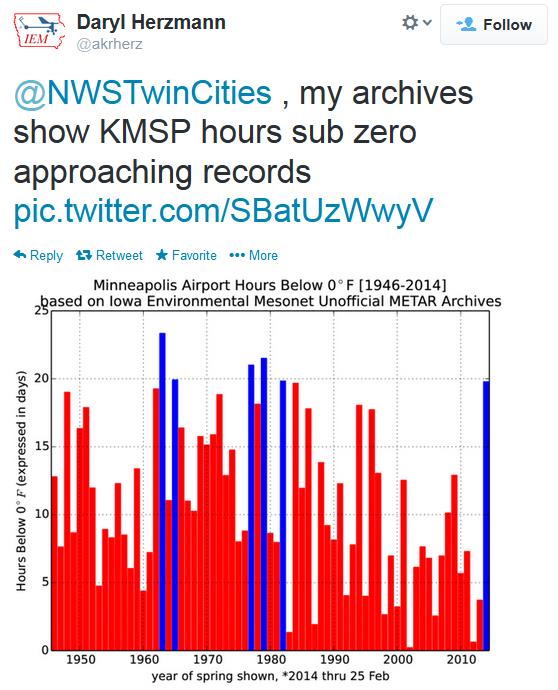 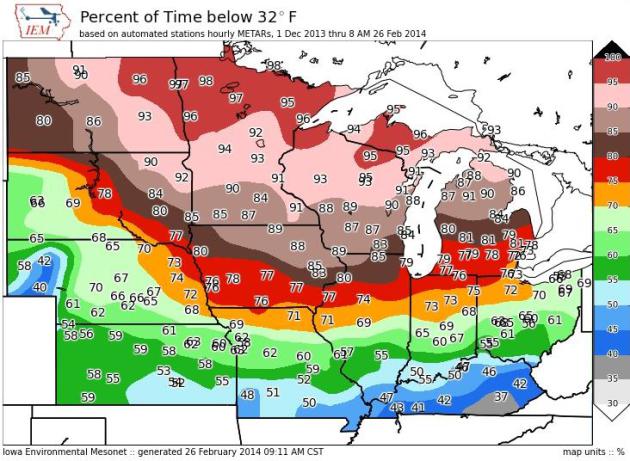 Percentage Of Time Below Freezing Since December 1. I was feeling pretty blue about the Twin Cities being colder than 32F for over 90% of the time since December 1, the start of Meteorological Winter. And then I saw Grand Forks coming in at 99%. Thanks to Iowa Environmental Mesonet for cheering us up. 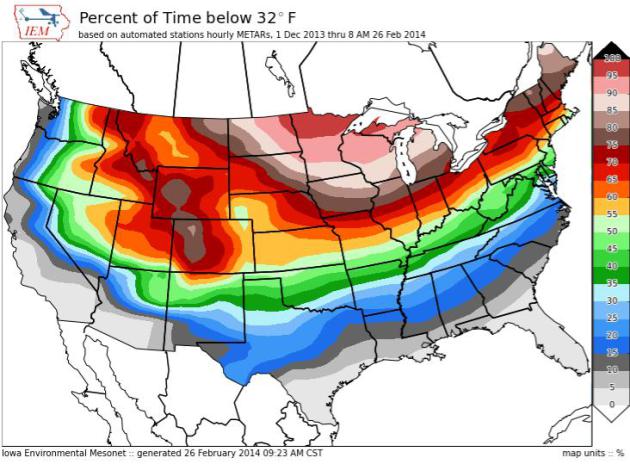 National Percentage of Time Below 32F Since December 1. Not much of a break from the Upper Mississippi Valley and Great Lakes into much of New England. Details here. 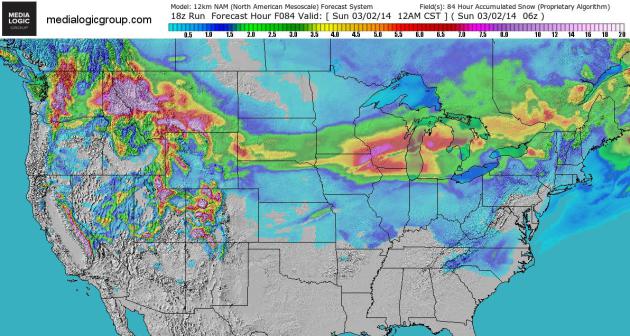 84 Hour Snowfall Prediction. Here is NOAA’s NAM snowfall prediction into Saturday night, showing potentially plowable amounts of snow from the Midwest into the Great Lakes, and portions of the northern Rockes and Cascade Range of Washington State. Map: Ham Weather. 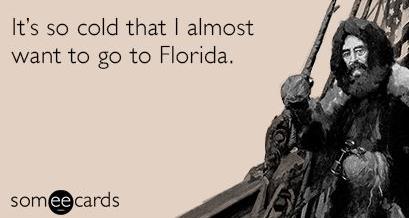 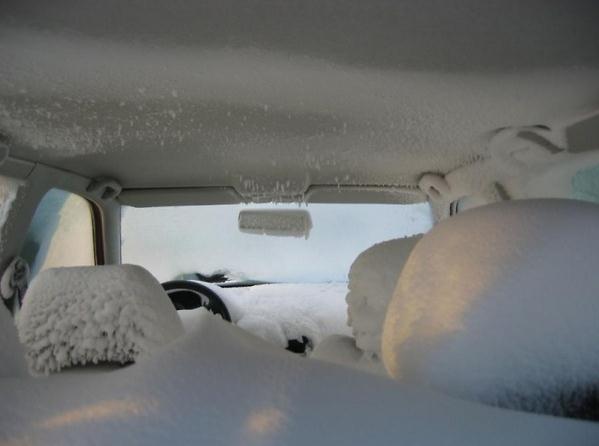