Wildfire Season in Southern Plains after a Dry Winter
Special Stories
19 Mar 2018 8:51 AM
[First responders like this firefighter in Oklahoma are getting information about wildfires sooner from NOAA satellite notifications shared by NOAA National Weather Service forecasters. From James Murnan, NOAA NSSL] From NOAA As the first wildfire outbreaks of 2018 threaten communities in Oklahoma, Kansas and Texas, weather forecasters double down on tools to help fight fires.

During periods of critical fire weather, forecasters closely monitor the satellite images for flickers of red and black pixels. When they see an area of concern, they can issue a hot spot notification to emergency managers and firefighters that includes GPS coordinates of each fire and a local forecast for the next 48 hours.

A life and a home saved with help from a satellite

On March 6, a fire crew in Oklahoma saw a notification and headed to the area in time to save an elderly woman’s home and farm from a large grassfire. Creek County Emergency Manager Covey Murray said the woman would have likely died without the hot spot notification. 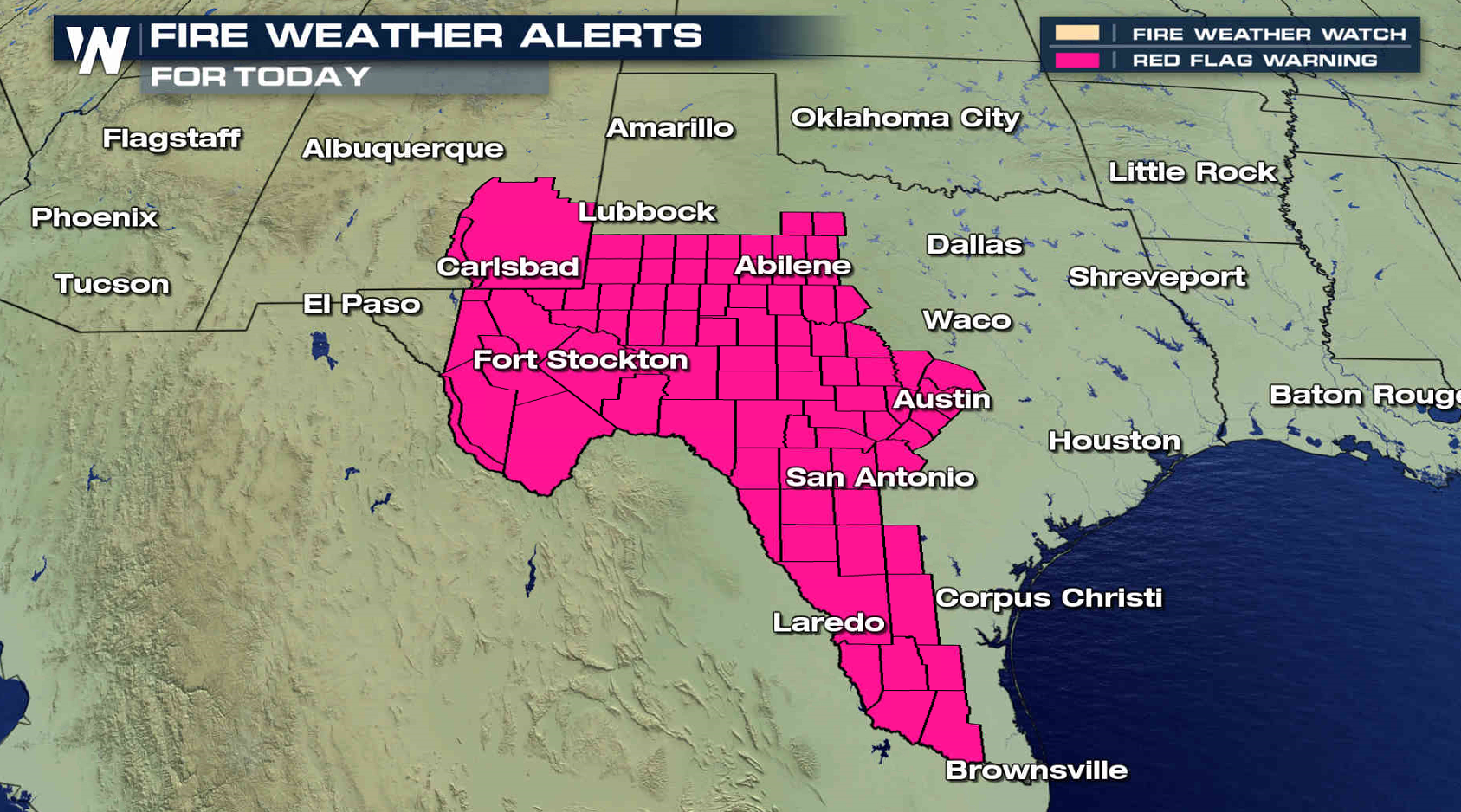 Just a year ago, violent wildfires in the same area burned more than 1.2 million acres and killed seven people. During this outbreak, NWS meteorologists in Kansas, Oklahoma and Texas were among the first to use experimental data from GOES-16 (now in operation as GOES-East) to provide early notification of new fires and decision support on fire movement from deadly wind shift. 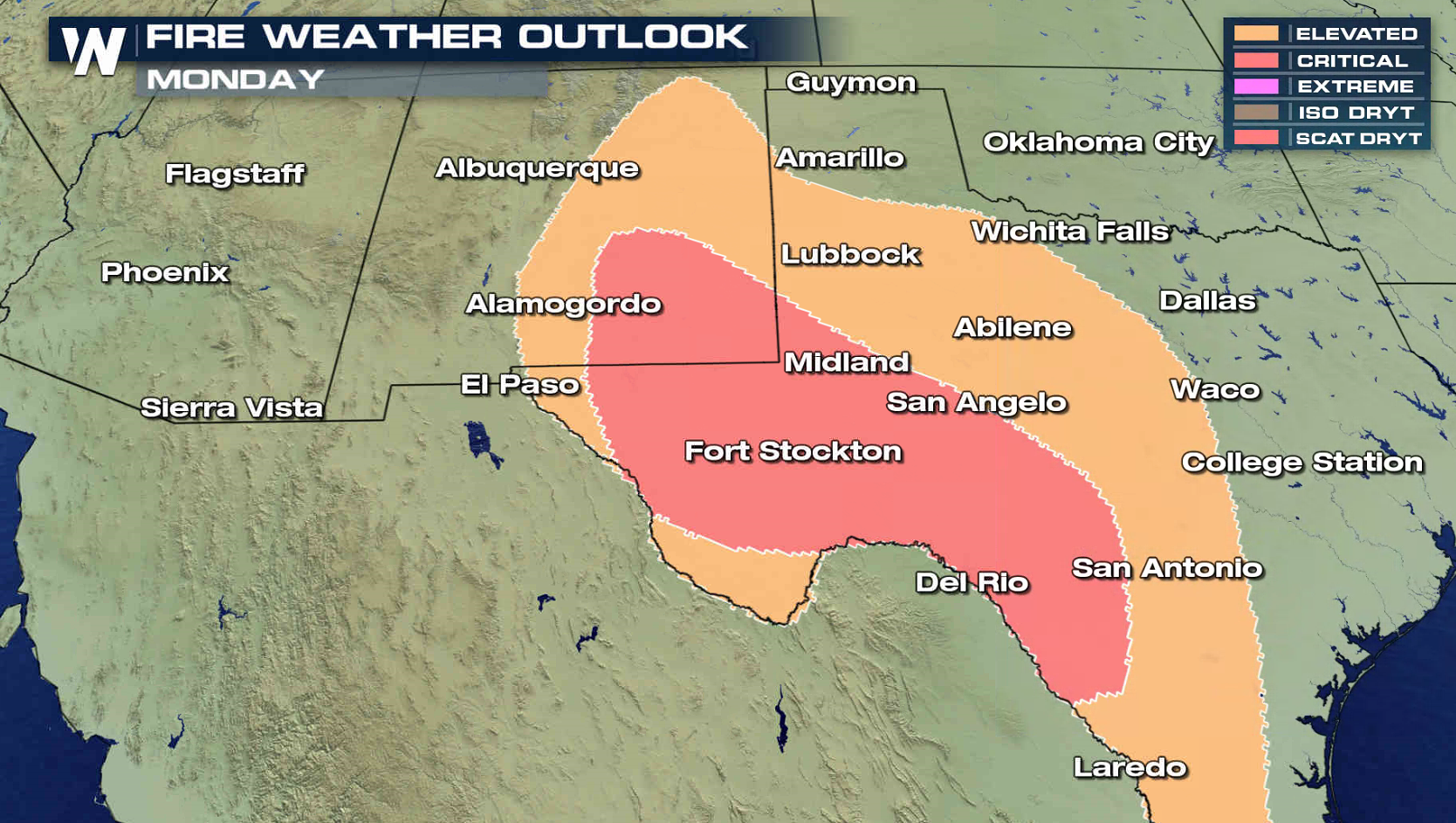 What’s the potential for an active wildfire season?

NOAA’s new capabilities to detect wildfires and alert authorities come just in time. Above normal temperatures in the Southwest and Southern Plains this spring coupled with persistent drought in the region will likely contribute to more wildfires. 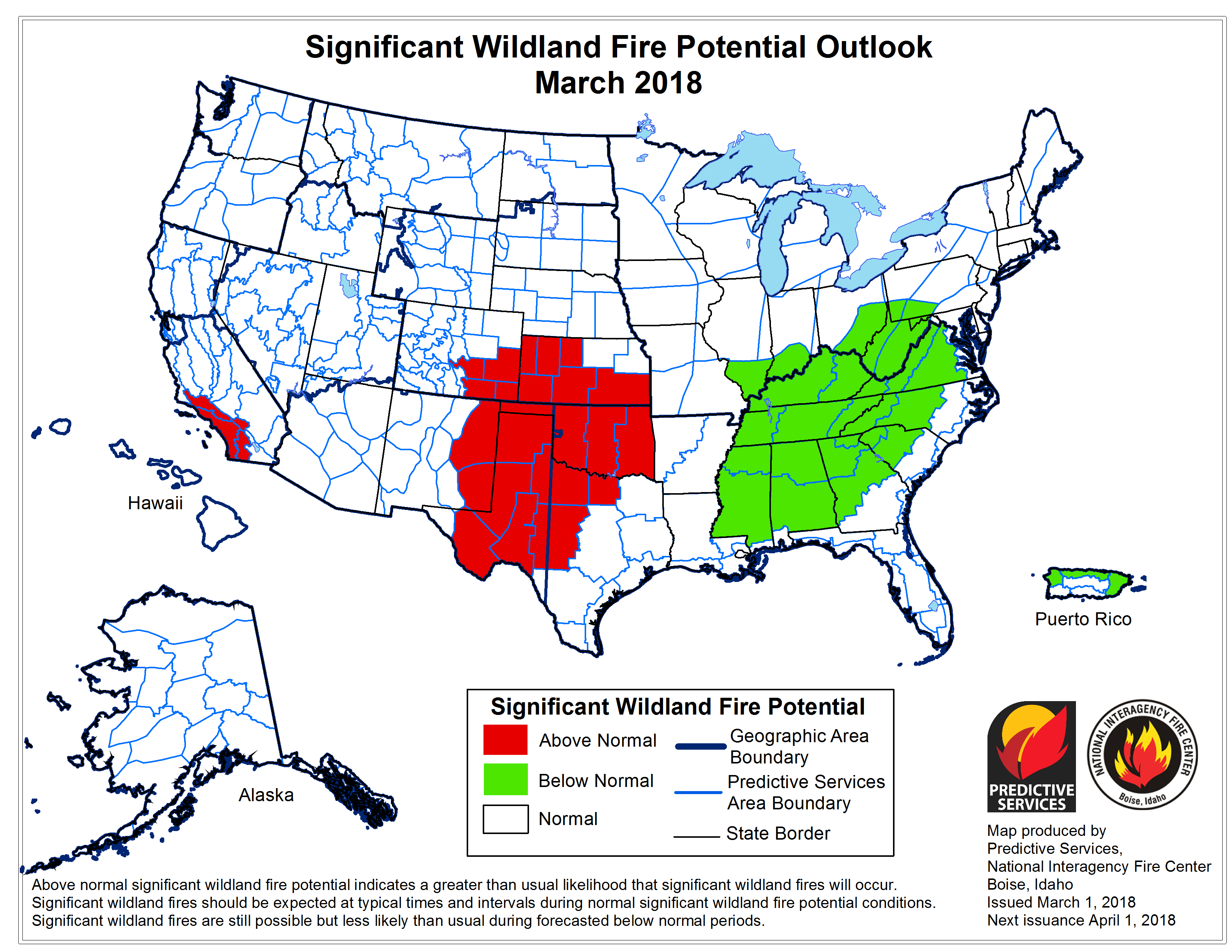 All Weather News
Life Threatening Cold in the Northeast Friday & Saturday
We are experiencing some of the coldest air E
3 Feb 2023 6:45 PM
Heavy Sierra Snow Expected This Weekend
After a few dry weeks in California, we are g
3 Feb 2023 6:40 PM
Clipper System & Lake Effect Bring Light Snow to the Northeast
A weak clipper system slides through the nort
3 Feb 2023 6:35 PM
Active Weather Returns to the Northwest
There has been a quieter streak across the Pa
3 Feb 2023 2:15 PM
Showers For the Southeast, Rain Lingers in Florida
Yet another system brought heavy rain into th
3 Feb 2023 2:10 PM
Single Degree Highs Locked into the High Plains
Arctic air from Canada has been grasping much
3 Feb 2023 2:05 PM
Significant Icing Event Causes Widespread Power Outages & Halts Travel Through the South
We have seen significant icing this week with
2 Feb 2023 9:40 PM