NOAA Massive Supercomputer Upgrade to Boost Accuracy
Special Stories
16 Jan 2018 9:22 AM
From NOAA NOAA’s combined weather and climate supercomputing system will be among the 30 fastest in the world, with the ability to process 8 quadrillion calculations per second, when two Dell systems are added to the IBMs and Crays at data centers in Reston, Virginia, and Orlando, Florida, later this month. 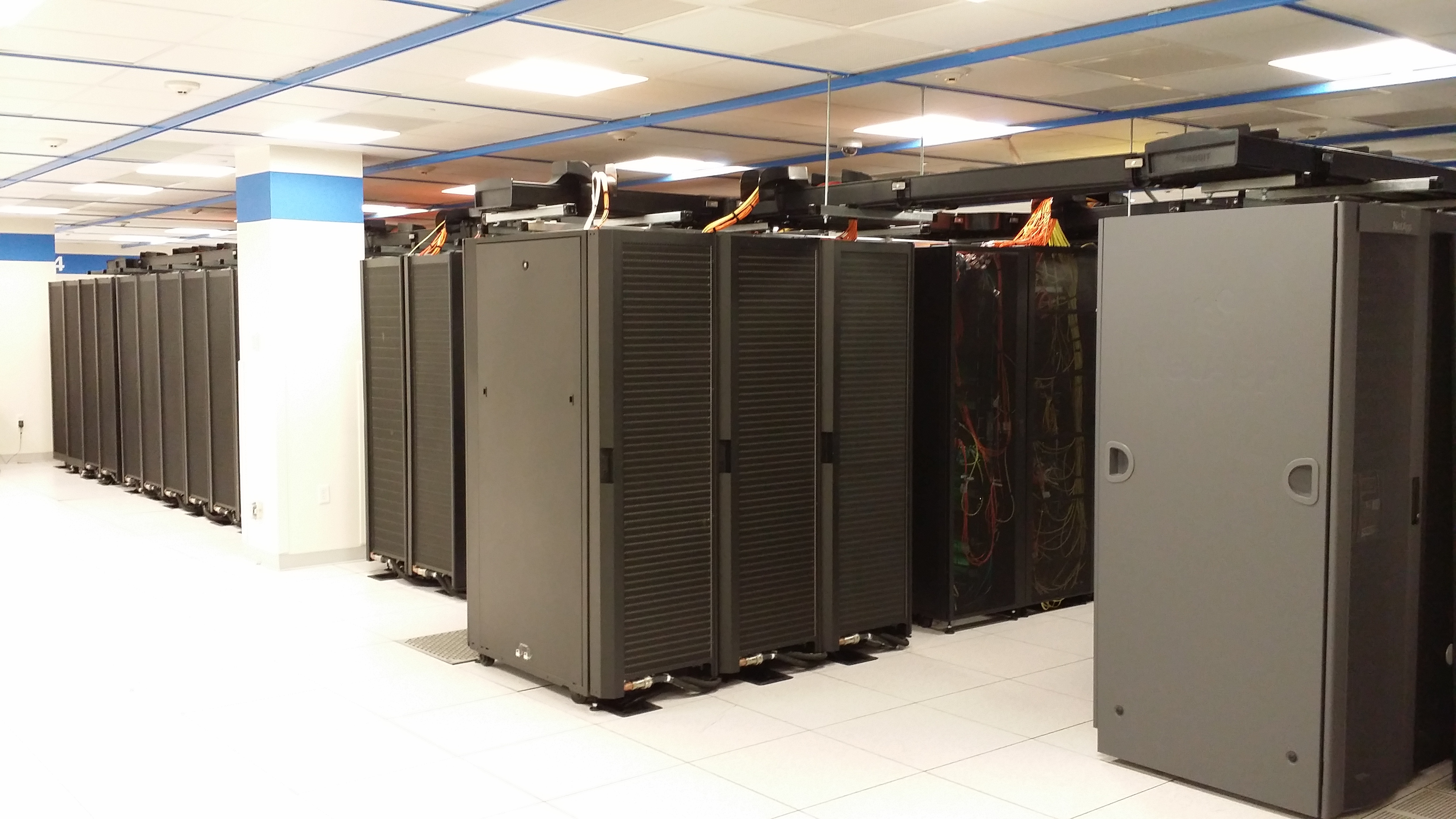 The upgrade also adds 60 percent more storage capacity, allowing NOAA to collect and process more weather, water and climate observations used by all the models than ever before. 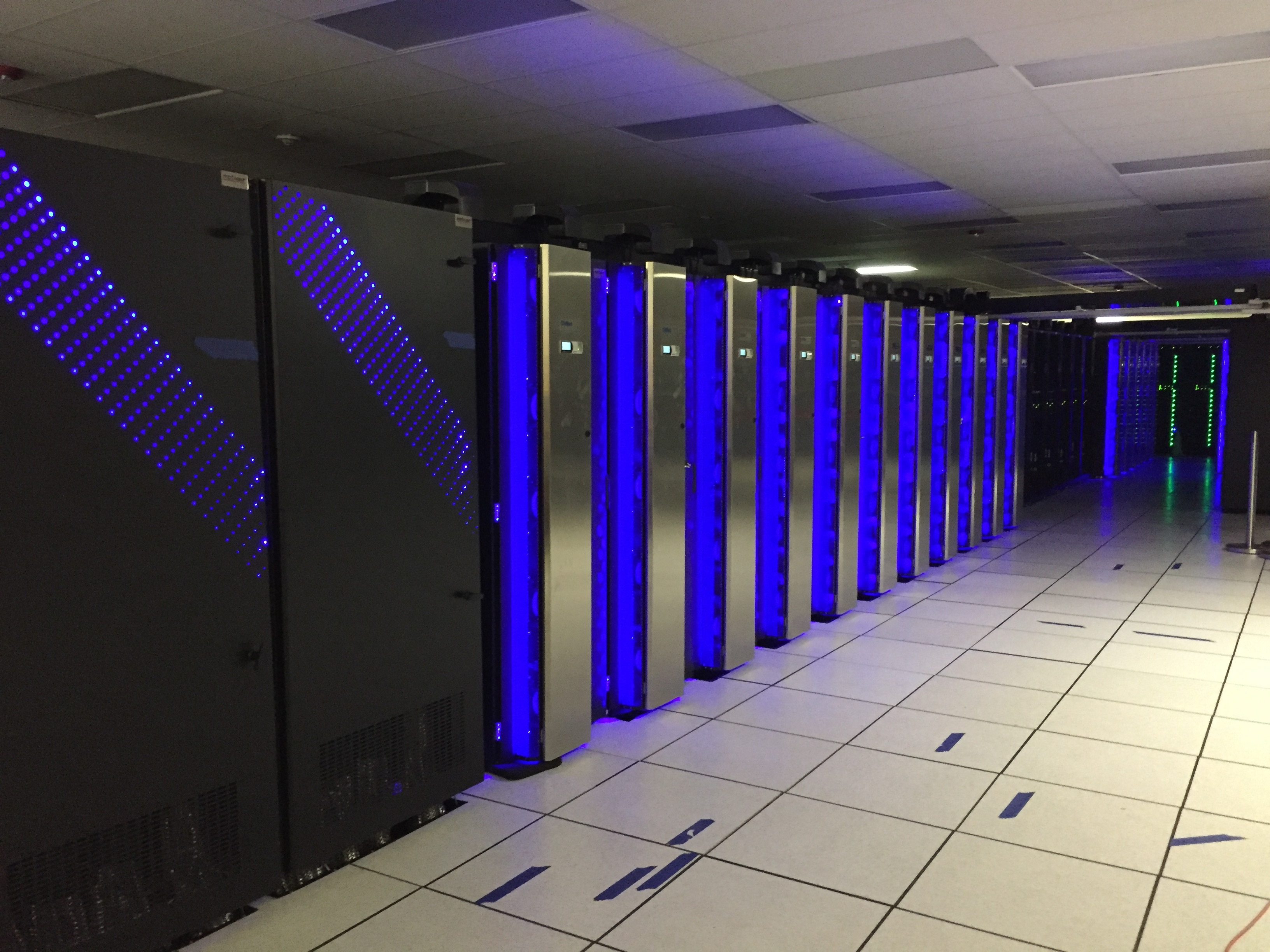 [Dell is the latest addition to NOAA's weather and climate operational supercomputing system. This powerful Dell hums alongside NOAA's IBM and Cray computers at a data center in Orlando, Florida. The three systems combined in Florida and Virginia give NOAA 8.4 petaflops of total processing speed and pave the way for improved weather models and forecasts. (NOAA)]

“NOAA’s supercomputers ingest and analyze billions of data points taken from satellites, weather balloons, airplanes, buoys and ground observing stations around the world each day,” said retired Navy Rear Adm. Timothy Gallaudet, Ph.D., acting NOAA administrator. “Having more computing speed and capacity positions us to collect and process even more data from our newest satellites — GOES-East, NOAA-20 and GOES-S — to meet the growing information and decision-support needs of our emergency management partners, the weather industry and the public.”

With this upgrade, U.S. weather supercomputing paves the way for NOAA’s National Weather Service to implement the next generation Global Forecast System, known as the “American Model,” next year. Already one of the leading global weather prediction models, the GFS delivers hourly forecasts every six hours. The new GFS will have significant upgrades in 2019, including increased resolution to allow NOAA to run the model at 9 kilometers and 128 levels out to 16 days, compared to the current run of 13 kilometers and 64 levels out to 10 days. The revamped GFS will run in research mode on the new supercomputers during this year’s hurricane season.

“As we look toward launching the next generation GFS in 2019, we’re taking a ‘community modeling approach’ and working with the best and brightest model developers in this country and abroad to ensure the new U.S. model is the most accurate and reliable in the world,” said National Weather Service Director Louis W. Uccellini, Ph.D.

The upgrade announced today – part of the agency’s commitment to support the Weather-Ready Nation initiative – will lead to more innovation, efficiency and accuracy across the entire weather enterprise. It opens the door for the National Weather Service to advance its seamless suite of weather, water and climate models over the next few years, allowing for more precise forecasts of extreme events a week in advance and beyond.

Improved hurricane forecasts and expanded flood information will enhance the agency’s ability to deliver critical support services to local communities. In addition, the new supercomputers will allow NOAA’s atmosphere and ocean models to run as one system, helping forecasters to more readily identify interaction between the two and reducing the number of operational models; as well as allow for development of a new seasonal forecast system to replace the Climate Forecast System in 2022, paving the way for improved seasonal forecasts as part of the Weather Research and Forecasting Innovation Act. 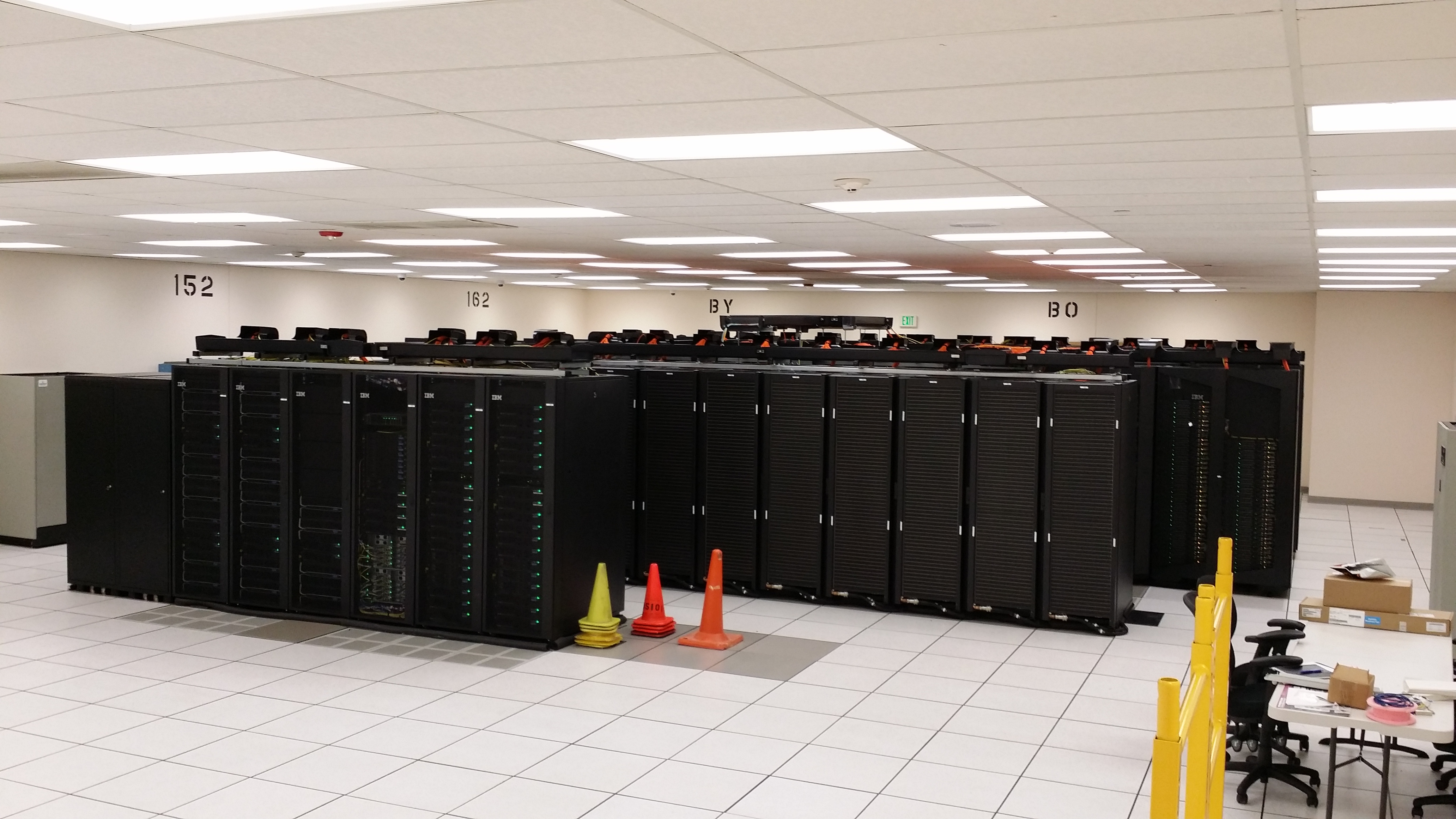 The added computing power will support upgrades to the National Blend of Models, which is being developed to provide a common starting point for all local forecasts; allow for more sophisticated ensemble forecasting, which is a method of improving the accuracy of forecasts by averaging results of various models; and provide quicker turnaround for atmosphere and ocean simulations, leading to earlier predictions of severe weather.

Edited for WeatherNation by Meteorologist Mace Michaels
All Weather News
Severe Weather Threat Moving East Thu Fri
A surface low and accompanying cold front wil
9 Feb 2023 1:30 AM
Southern Plains and Ozarks Snow Chance
Post rain, as we head into Thursday and Frida
9 Feb 2023 1:29 AM
Ongoing Flooding through the Central Plains & Midwest
The flood risk is heightened through the Cent
9 Feb 2023 1:15 AM
Heavy Rain, Ice & Snow from the Plains to the Great Lakes
Another system is forecast to move into the P
9 Feb 2023 1:00 AM
Severe Weather Stretches into the Midwest Wednesday & Thursday
The same area of low pressure that is bringin
8 Feb 2023 11:05 PM
Surge of Warm Temperatures and Active Weather for New England Thursday and Friday
We are looking at the opportunity for a storm
8 Feb 2023 8:30 PM
Watching an Area of Low Pressure to Impact the Southeast with Heavy Rain & Snow this Weekend
The upper level low creating severe weather c
8 Feb 2023 7:15 PM